Recent studies show that veganism is on the rise and Harvard sociology graduate student, Nina Gheihman, is not unaware of this. Gheihman describes her dissertation as “a comparative study of veganism as a social and cultural practice, in the US, France, and Israel.”

Nina explains that the ideology of veganism previously was bound closely to the animal rights movement, which condemns the exploitative actions towards animals such as food, leather, wool, silk and fur production, and companies that test on animals. However, for some, who are opposed to being solely tied up as a branch of the global animal-rights movement, a vegan lifestyle has changed into being something associated with environmentalism and health.

Gheihman says that accurate statistics of the number of people who identify as vegan is difficult to come by and change frequently, noting that some people can practice veganism without identifying with the lifestyle full-time. 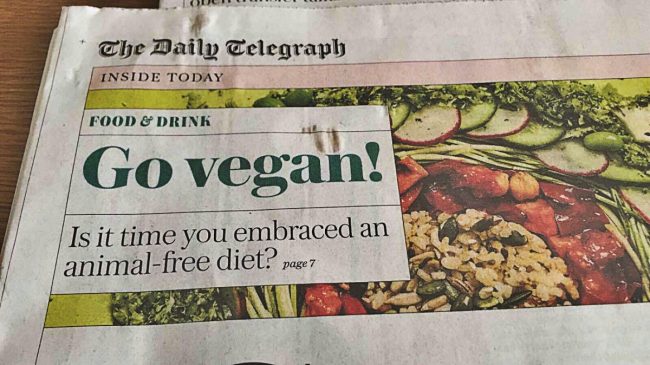 Gheihman’s research is particularly interested in the analysis of influencers, (termed ‘lifestyle advocates’) who are making huge efforts to promote veganism and change the nature of vegan activism. ‘Lifestyle advocates’ aren’t always the pushy, aggressive protestors the phrase may allude to; often they come from fields that aren’t traditionally associated with activism at all. The ‘cultural work’ that influencers do has enabled the ideology of veganism to expand out of its core and grow into a lifestyle that includes the participation of a wide variety of people in a range of different conformities.

Nina’s research categorizes lifestyle advocates into three groups. The first being those who ‘create opportunities for consumption’ such as entrepreneurs who found vegan business start-ups and restaurants or retailers which offer vegan products. Gheihman calls another group the ‘knowledge production’, these are the people who create resources (e.g., films, books, blogs) that are distributed and circulated to help educate others about a vegan lifestyle.

The last group is most rather abstract of the three, who do what Nina calls ‘interpretive work’. These influencers do what changes the culturally-engrained views and symbolism that is associated with veganism.

Nina says that this group is culturally altering “the symbolic essence of what veganism means.” For example, Tom Brady has put his name on ‘TB12 Performance Meals’, which links high physical performance and masculinity with veganism. 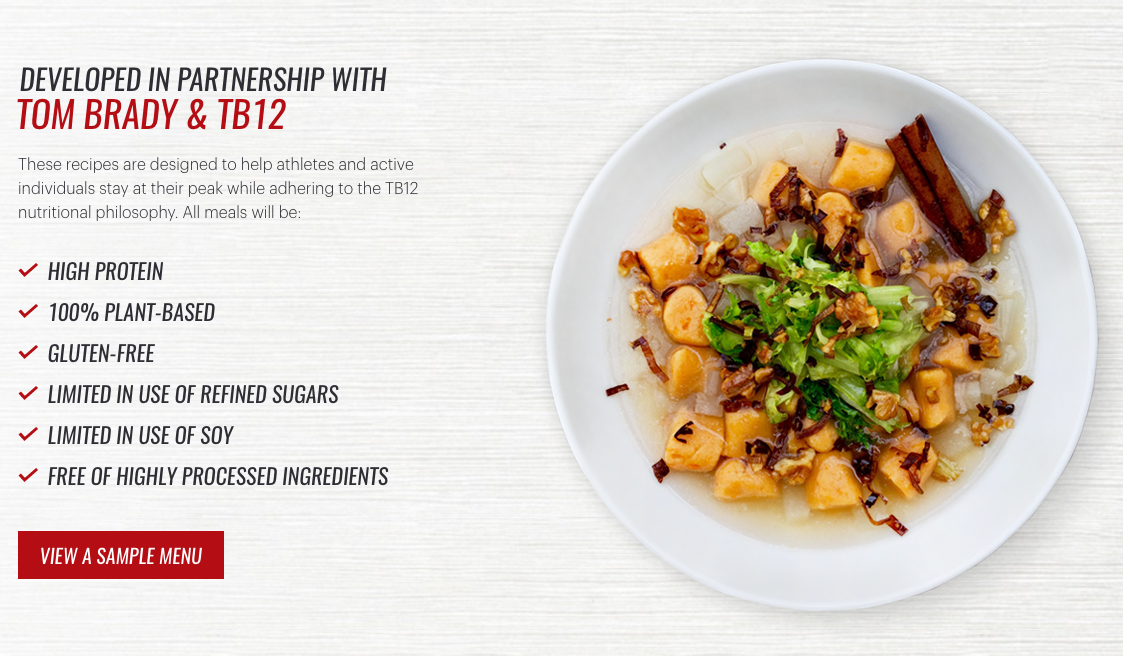 In her field research, Gheihman plans to interview people to examine veganism’s evolution within France and Israel. France is known for its hierarchical culinary culture and love of rich foods, to which Nina says is “the obvious place to study a food movement because it is so central to the notions we have around what makes good food, or proper food.” Any change in France’s food attitudes and culinary culture could spark a global chain reaction, however, influencers and institutions are resisting this change, The French Ministry of Health even warns: following a régime végétalien will result in nutritional deficiencies and long-term health risks.
Also, the French government passed a law for nutritional standards in school cafeterias that mandate a dairy product with every meal.

It is estimated that around 5% of Israel’s population is vegan, city Tel Aviv is reputed to be one of the world’s most vegan-friendly cities! The Israeli Defence Force even has vegan leather boots and helmets for soldiers and a vegetarian mess hall menu. Gheihman is most interested in how veganism has evolved from ‘the land of milk and honey’. Veganism in Israel is deeply rooted in animal rights issues and many people practice forms of veganism through religious and political channels, despite the small percentage of people identifying as vegan contradicting that.

Gheihman has a personal connection to and motivation behind her research, alongside the topic being previously uncovered to the depth she is investigating it to, as she herself identifies as a vegan. However, Nina’s vegan lifestyle extends further than just what she chooses to consume. She is involved with the Harvard Vegan Society, The Council for Sustainability, the Ivy League Vegan Conference, and founder of the Boston Plant-Based Millennials.