Harvard Law School lecturer Jonathan Lovvorn is teaching a class on wildlife law in a bid to inspire a new generation of lawyers to protect animals.

According to The Harvard Gazette, the professor, who is also the Senior Vice President and Chief Counsel for Animal Protection Litigation at the Humane Society of the US, believes that saving the planet and its human inhabitants from climate catastrophe requires us to first protect animals.

Lovvorn explained, “We have populations everywhere around the world in environmental distress, in economic distress, in political distress. In those countries, especially in terms of climate change, what we see regarding the exploitation and destruction of wildlife is deeply intertwined with the exploitation or destruction of people, communities, and cultures.” He added, “We can learn a lot about our own social and legal problems by studying our legal problems with wildlife.”

In his classes he stresses “The key to wildlife law or other collective issues like climate change is to figure out where you can make a difference, and to talk about how we might change institutions to make them more effective.” 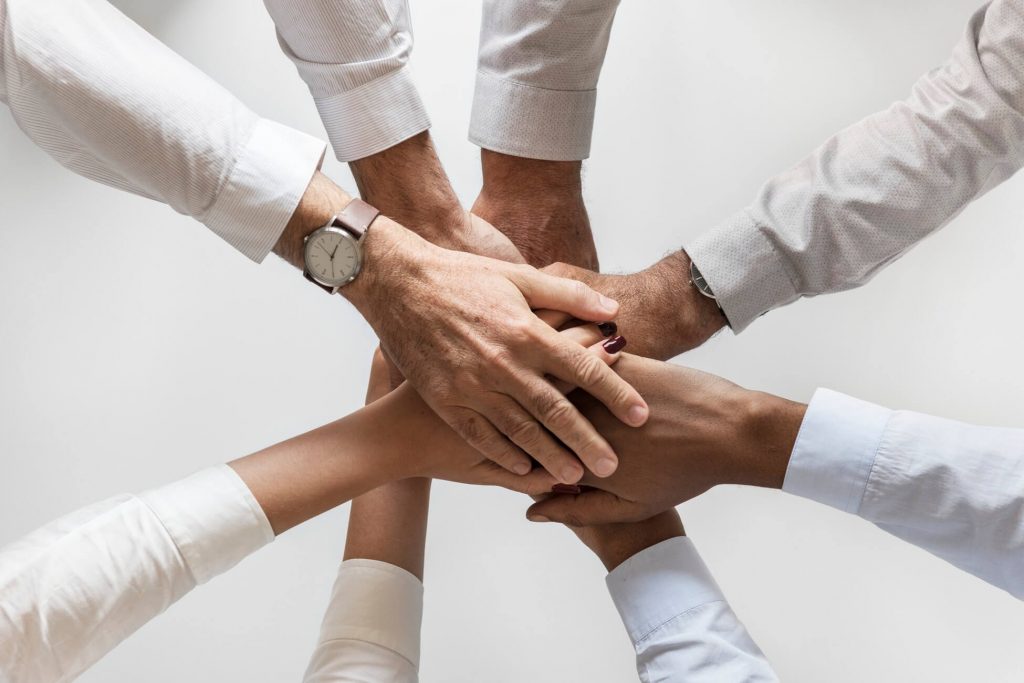 By studying scientific findings, news reports, and policy documents, students will examine the legal classification of animals as property, outdated cruelty codes, animal research, and discrepancies in the law. According to Lovvorn, “the greatest threats to animal welfare are institutional and commercial in nature, but for the most part, animal laws are focused on one-off acts of animal cruelty.” Climate change is on the syllabus, as are fish, which despite comprising the vast majority of wild vertebrates generally fall outside of the legal framework.

Professor Kristen Stilt, an expert in Islamic Law who is writing a book on animal welfare and the halal industry, added, “We want to encourage and facilitate excellent academic writing and research in animal law, we want to train young lawyers [to be] passionate about the topic, and we want to engage with the broader community about these issues.”

Lovvorn also stressed the urgency and importance of the course, asserting, “if this generation of lawyers and advocates and policymakers [do not] change the law, we are going to lose a lot more than animals.”

However, the professor believes that there is hope, with “Harvard leading the way.” He said, “The animal law program here has more courses, more conferences, more speakers, more student group activity, more visiting scholars. It’s an amazing program…and other schools are taking notice and increasing their programming in this area.”