Animals in Hawaii just received one of the best Christmas gifts possible after the state made the move to ban wild animals in circuses. Hawaii is the second state in the United States to do so.

Last month, New Jersey became the first state in America to ban the use of wild and exotic animals – like elephants, big cats, bears, and crocodiles – in traveling shows and circuses.

Hawaii is following closely in its footsteps. Governor Ige signed a proposal to amend Chapter 4-71, Hawaii Administrative Rules, to prohibit the importation of dangerous wild animals – like crocodiles, bears, lions, primates, tigers, and elephants – for entertainment purposes, including circuses, carnivals, and other public exhibitions, Humane Society of the United States (HSUS) reports. The proposal was approved in September in response to a petition filed by HSUS, an animal protection organization.

“These reforms in Hawaii and New Jersey have been a long time coming. Wild animals used in traveling shows are subjected to prolonged periods of extreme confinement in unventilated trucks and trailers as they are hauled from venue to venue for months at a time,” Kitty Block, acting president and CEO of HSUS, said in a statement. 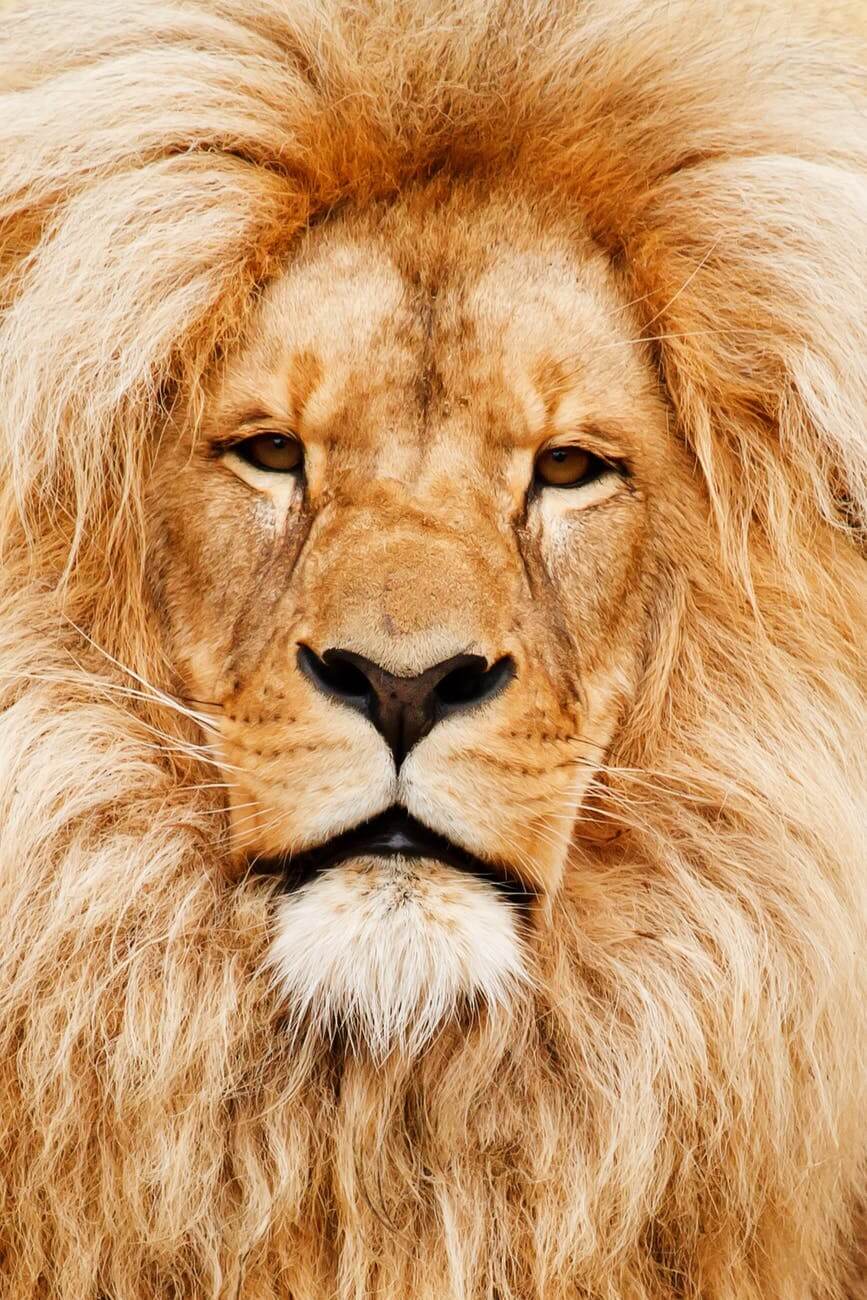 “When they are not performing, elephants are chained or confined to small pens and big cats are kept in transport cages barely bigger than the animals themselves,” Block continued, adding that animals often receive inadequate exercise, veterinary care, nutrition, and water.

Five states and more than 145 localities in 37 states have placed restrictions on wild animal use in circuses. The changes are occurring due to public concern for animal welfare as more people become aware of the cruelty involved in using animals for entertainment.

Outside of the U.S., similar bills have been implemented. Late last year, India banned the use of all wild animals in circuses following a series of concerning investigations that exposed severe animal abuse.

In February, the United Kingdom announced a similar pledge, and when Italy placed its own ban and closed 100 circuses, it saved 2000 animals in the process.