U.S. airline Hawaiian Airlines has introduced new vegan options on the majority of its flights.

The new options will be available in the main cabin of all international flights, aside from those to and from Tahiti and American Samoa. The company notes that vegan meals must be ordered two days before boarding.

Across the U.S., the demand for plant-based food is growing. Young people, in particular, are eager to eat less meat-focused meals. In fact, according to a recent study, 65 percent of Gen-Zers are looking to focus on eating more “plant-forward” foods. Older generations are interested in cutting back on animal products too, with recent research revealing that 60 percent of all Americans wish to eat less meat.

Around the world, the story is similar, and Hawaiian Airlines joins a number of international airlines that have launched vegan options over the last few months to cater to demand. Earlier this year, Air New Zealand added the plant-based Impossible Burger to its in-flight business class menu, receiving rave reviews from customers who enjoyed the burger just as much as meat. In January, Australian budget airline Jetstar launched two new vegan options for all passengers. The move earned the company the title of “Most Vegan-Friendly Airline in Australia” from the animal rights organization PETA. 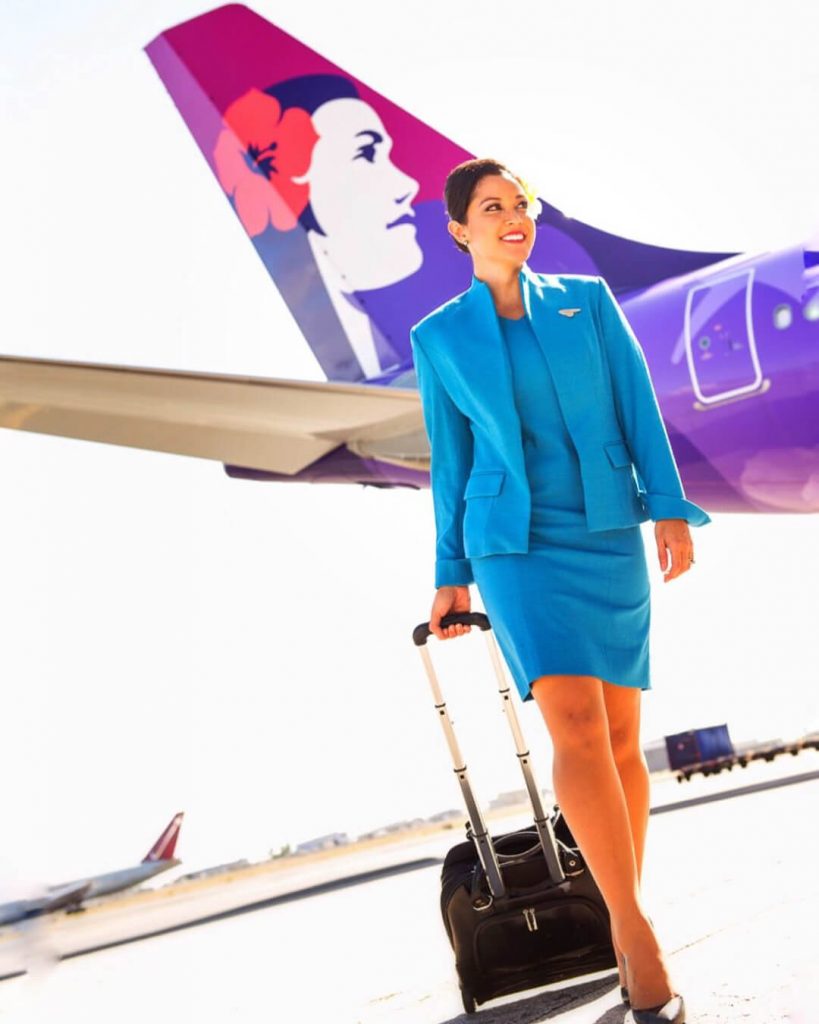 “Australians seek out vegan food everywhere, whether they’re in a supermarket of cafe or 30,000 feet in the air,” said PETA Australia. “Cruelty-free culture has taken off in Australia and we applaud Jetstar for listening to its vegan customers.”

Plant-based options are not just increasing in the air; down on the ground, airports are making changes too. Over on the east coast of the U.S., in New York, 90 percent of airport JFK’s restaurants serve plant-based options. It also recently became the first airport in the world to have every single restaurant awarded the Certified Green sustainability certification.

As well as airlines and airports, train companies are also adapting their menus to reflect the growing consumer demand for more meat-free meals on the go. North American railroad service Amtrak recently announced the launch of a new dining programme that includes dedicated vegan meals. And in the UK, Virgin Trains launched a vegan cooked breakfast back in the spring, and more recently, CrossCountry Trains began serving plant-based sandwiches.