Starting today, 1,300 people have pledged to take on a very healthy challenge promising to eat a whole foods, plant based diet for the next ten days.

Dough Schmidt is the man behind the initiative, which has been running for several years. A school teacher, Schmidt had a heart attack when he was just 49 years old, reports WXXInews, but he turned his life around and now nearly 10 years later, he’s lost 60 pounds and is no longer on medication. 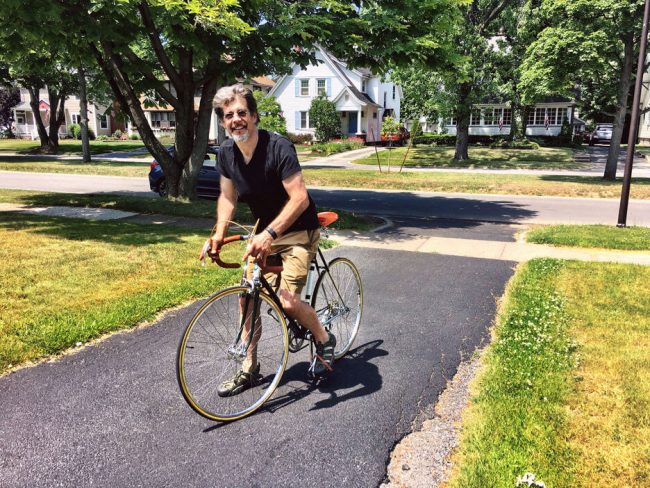 The teacher claims that his diet is what helped him get healthy. ‘It took me eight years to get where eI am right now,’ Schmidt said. Adding encouraging words for those taking the challenge ‘It doesn’t need to take that long; it can be a lot short. That’s what I’m hoping to give these people, to given them a window of what’s possible and they they can make their own journey to where they want to go with this.’

All those taking part in the challenge are fellow school district employees in the state of New York. Some have agreed to have blood tests before and after the challenge to see the results, which Schmidt claims in previous years have been quite impressive: ‘We’ve had people drop their total cholesterol by 25 points; we’ve had people go from the danger zone in their blood sugar levels down to into the normal range in ten days. We’ve seen people lose a pound a day on this for a total loss of ten pounds in ten days,’ claims Schmidt.

Who knows what results this year will bring.