Polar bears are facing extinction. This isn’t new information, but it turns out the situation could be moving at a much faster rate than originally suspected. A three-year study published in the online journal, Science, found that animals living in the Arctic, including polar bears, are struggling to find food. Many are starving.

Due to rapid climate change, the ice is melting, and bears are having to travel much longer distances to find food than they have in the past. The issue is, they simply do not have enough food to give them appropriate energy levels to sustain the journey to find more food. 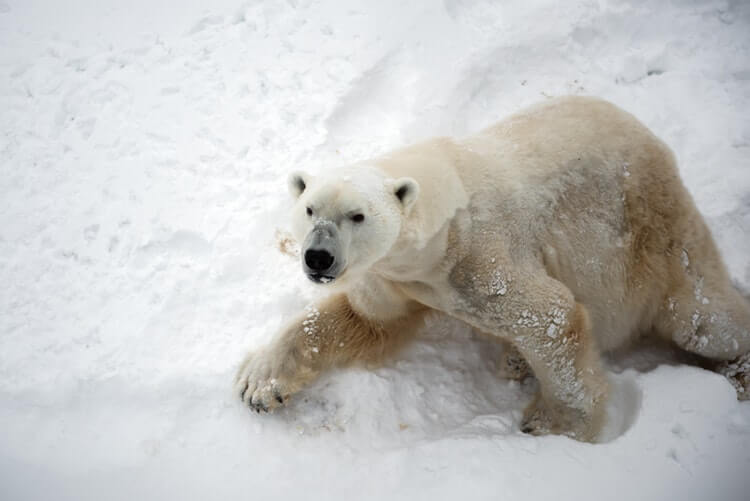 Liz Greengrass, the director of the Born Free Foundation, said she was not surprised by the findings of the study. “Polar bears are reliant on seals for food and seals rely on sea ice,” She observed. “Global warming is melting the ice, so it has a chain reaction on how polar bears can survive.” The Alaska regional director of the US Fish and Wildlife Service shares concerns with Greengrass. He said in an interview with CNN, “without decisive action to address Arctic warming, the long-term fate of this species is uncertain.”

But what can you do? Life in the Arctic is far away from the normality that most of us understand, so it is easy to feel like you are powerless to do anything to save polar bears and other Arctic animals from extinction. However, this is not the case. There are changes you can make to your diet to ensure that you are doing your bit for the planet. 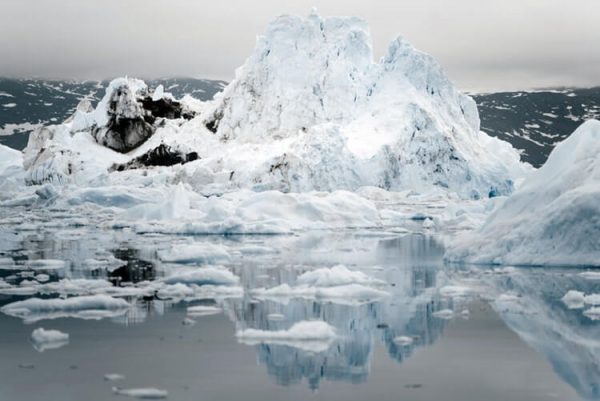 Climate scientists have stated that 330 grams of carbon are emitted for one single meal with beef, according to researcher M. Sanjayan, “that’s like driving a car three miles.” He added, “we’re probably eating too much meat…vegan is the way to go for the least impact on the planet.”

Another scientific researcher, Maya Almaraz, said, that a lot of people feel “really helpless when it comes to climate change, like they can’t make a difference. And what our research is showing is that your personal decisions really can have a big impact.”