2015’s popular vegan documentary “PlantPure Nation” is now available to stream online for free via the film’s website, Amazon Prime and on YouTube. Up until now, the documentary has only been available to buy or rent.

Before “What the Health” and after “Cowspiracy,” PlantPure Nation was released. The film focuses on the health benefits of a plant-based diet and aims “to spread the message of one of the most important health breakthroughs of all time.” The breakthrough? Food has the power to keep us healthy.

The film features Dr. T.Colin Campbell and his son, Nelson, working together to raise political awareness of the health benefits that come from consuming a vegan diet. According to their website, the team behind the film states, “PlantPure Nation explores the topical issues of the small family farmer, food deserts, modern medicine and the challenges of getting plant-based nutrition included in the political process.” 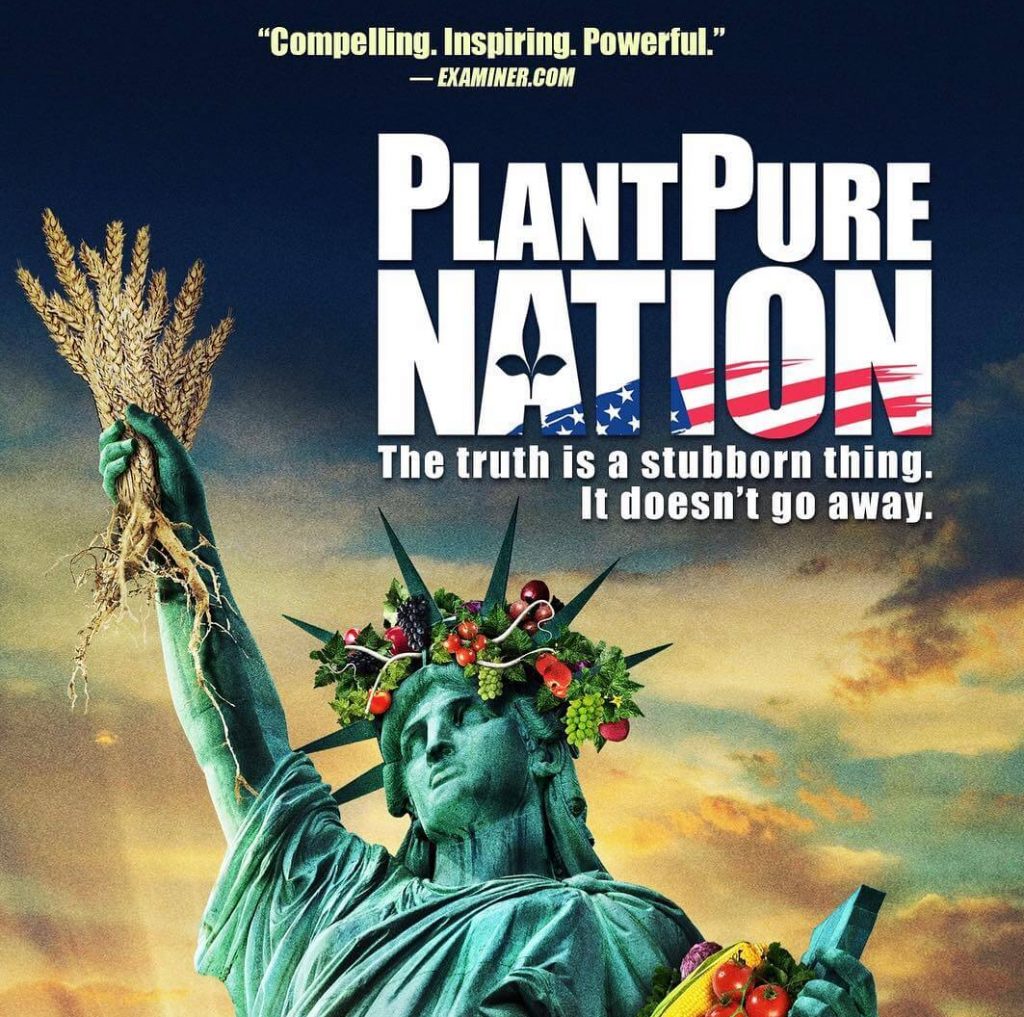 Over the years, the film has received many rave reviews. “It proves that people in all communities-even rural farm areas-are receptive to wholesome plant-based meals,” animal rights organisation PETA wrote of the documentary when it was first released. The Huffington Post also supported the film’s message stating, “’PlantPure Nation’ presents a compelling case and offers a simple solution to pervasive health conditions such as heart disease, diabetes, and obesity.”

The film’s planned sequel, “Healing America,” hopes to go one step further than its predecessor. A fundraising page has been launched on Indiegogo to ensure that the next film can achieve its goal of documenting “a grassroots movement healing America” as well as empowering local communities to “take back control” of their health.

“We will communicate ideas that go beyond health to bring people of varied interests and communities together,” Nelson Campbell told VegNews. “It is time to go beyond health, to make larger connections that can join communities heretofore working apart into a more unified force for change, including change that extends into the political sphere.”