Fromm is part of Generation with Promise, a program from the Henry Ford Hospital System that teaches low-income Michigan residents how to cook healthy on a budget.

“We are out in the community. We’re not asking people come to us — we go to them. ‘One person at a time,’ is what we always say. Our goal is to reach every person in the Detroit area,” Fromm told Food and Nutrition in January 2013.

Can a Plant-Based Diet Prevent Cancer? 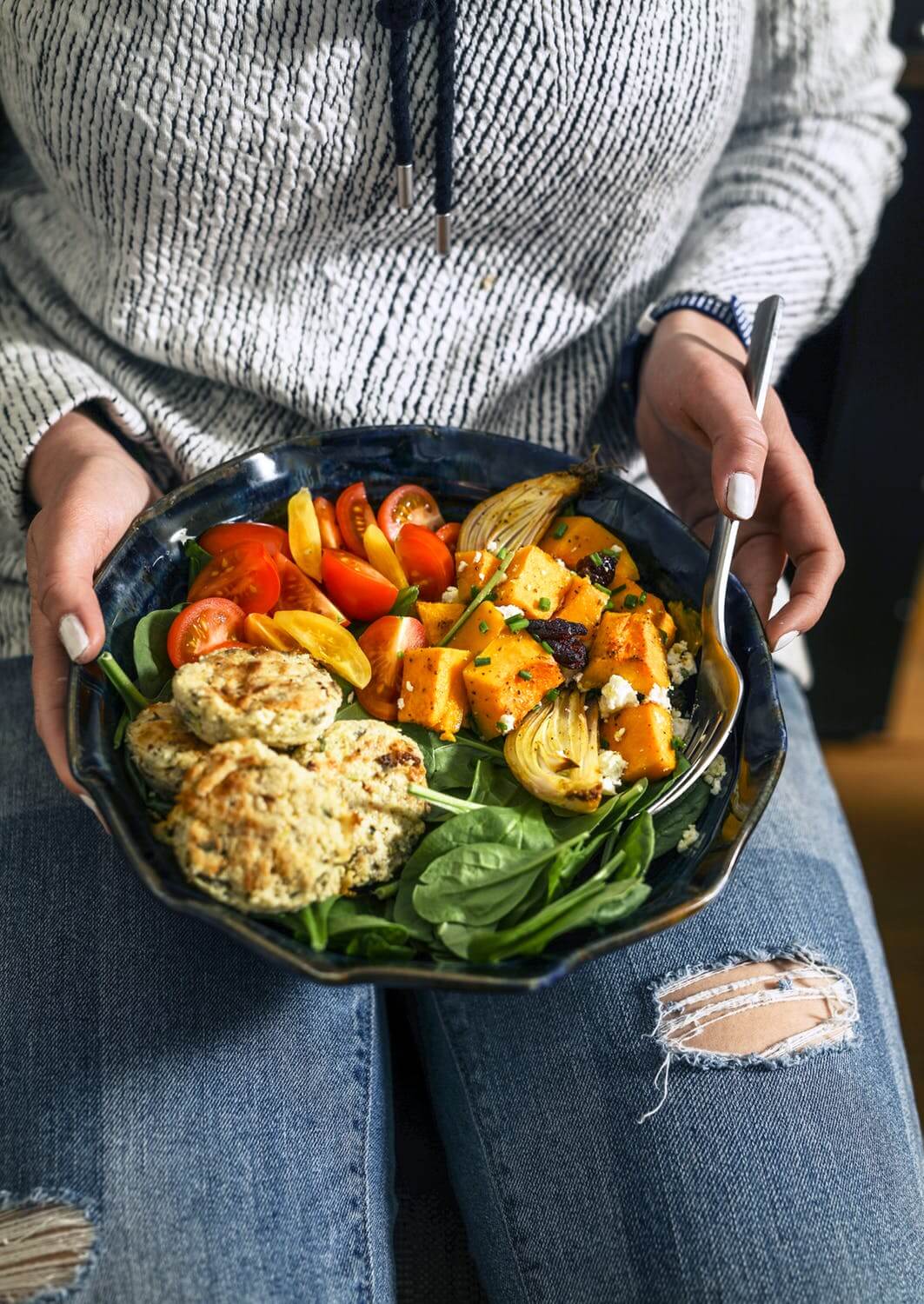 Colorectal cancer is the third leading cause of cancer-related deaths in the United States. The disease is expected to cause an estimated 51,020 deaths this year alone, according to the American Cancer Society.

The organization suggests that eating a diet rich in whole fruits, vegetables, and grains can lower one’s risk while processed and red meats have been associated with a higher risk. A study published in the International Journal of Cancer last April revealed that regular consumption of red meat was linked to a higher distal colon cancer risk in women.

In the largest-ever cancer study, conducted by the World Cancer Research Fund (WCRF), it was found that even small amounts of processed and red meat can raise one’s risk of several forms of cancer. “It is not necessary to consume red meat in order to maintain adequate nutritional status… eating meat is not an essential part of a healthy diet The evidence on processed meat is even more clear-cut,” said the study.

The WCRF recommends eating little, if any, meat. A plant-based diet can help reduce one’s risk of colon cancer by as much as 16 percent, according to a study published in the JAMA Internal Medicine last September. However, even those following a vegan diet should be mindful. The American Cancer Society recommends that anyone over the age of 45, regardless of family history, should undergo regular colorectal cancer screenings.