Kaiser Permanente Medical Centre‘s employees have just taken the plant-based challenge. For patient benefit, the staff at this Fresno, California hospital have agreed to learn about plant-based nutrition through this 21-days of mostly-all plant-based eating challenge. Some staff are ensuring they eat at least one vegan meal daily and others are taking the challenge fully in their stride by eating vegan 100% of the time.

Why? As aptly put by registered nurse Tammy Barigian, “If I’m trying to teach my patients how to eat, I need to be doing the same thing. So, if you eat a high-saturated fat diet, you’re going to have heart disease sooner or later, so you need to focus on low-saturated fat and eating as many fruits and vegetables as possible.”

Following the release of documentary film What The Health, vegan nutrition, particularly wholefoods plant-based (WFPB) is really taking off, even gathering momentum in medical institutions. In 2015, a vegan medical centre was opened by Dr. Neal Barnard, president of the Physicians Committee for Responsible Medicine to advocate a plant-based diet and disease-preventative measures.

This particular hospital will be demonstrating cooking classes and offering support programs for anyone wishing to commit to eating plant-based after the 21-day challenge. It is intended that the information learned can be taken home to encourage healthier-eating lifestyles and for people to influence others with better nutritional knowledge. Dietician Judy Meadows said “It’s really a choice and it’s a lifestyle about eschewing animal products. It’s not really a diet that you’re going to end.”

They aren’t the only place aware of the benefits of a plant-based diet, major medical journals are backing this way of eating, in some cases vegans can even get cheaper health insurance. Furthermore, the American Medical Institution is fighting for plant-based hospital food and McDonalds is getting the boot from medical centres in favour of healthier, plant-based food. 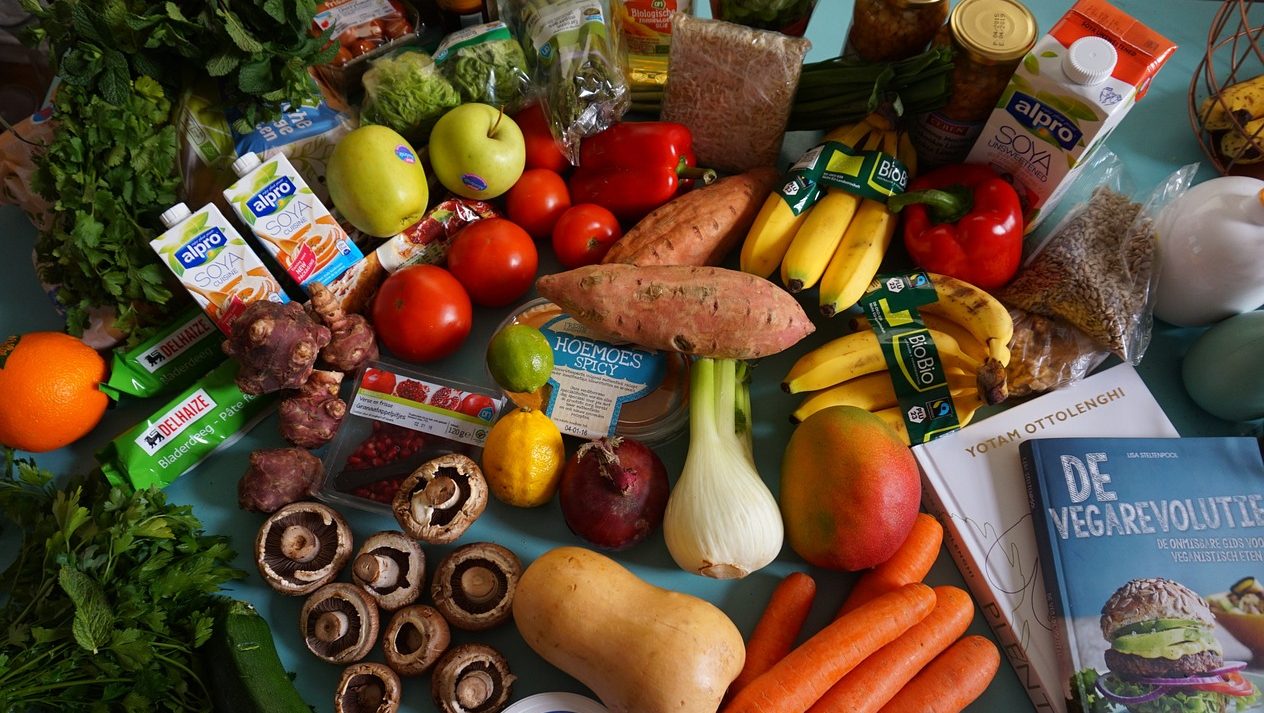 Surely this won’t be the last we hear of plant-based nutrition influencing medical institutions – after all who wouldn’t want to advocate a diet that results in decreased risk of disease, diabetes reversal and increased energy levels? Not to mention the vegan gains.