California was recently crowned the “most humane” state in America for animals.

Non-profit organization the Humane Society of the United States – which releases its Humane State Rankings every year – awarded the state its new title.

The rankings considered more than 90 animal welfare policies including protection for dogs living outside or left in hot cars, hunting prohibitions of bears, and the use of snare traps to capture wildlife.

Last year, California claimed the top position on the list after it became the first state to ban pet shops from selling puppy mill dogs.

Now, in the New Year, the state has again been acknowledged for its efforts in animal welfare. It recently passed – with overwhelming support – the strongest farm animal protection law in the world. California also enacted a ban on the sale of cosmetics tested on animals, becoming the first in the U.S. to do so. 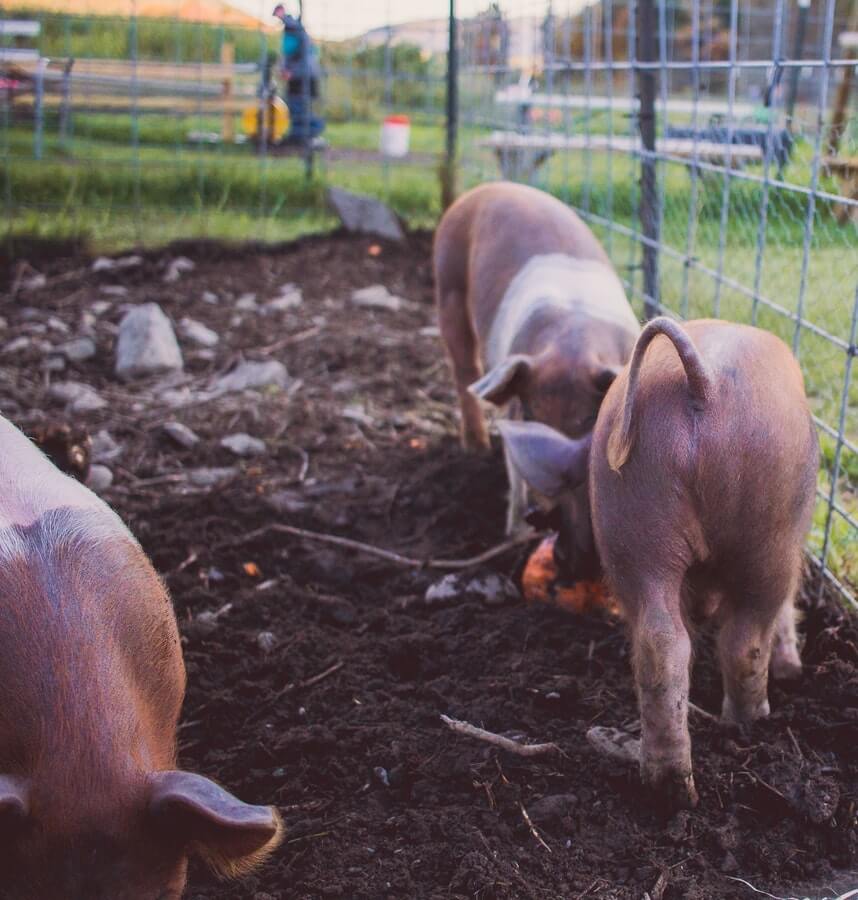 Oregon placed second on the list due to its similarly strong animal protection laws, whilst Massachusetts – which recently passed a comprehensive animal cruelty law – grabbed third.

Notably, Illinois jumped up by one position to tie with Virginia and Washington in fourth place. The rise in rank was given to Illinois after it banned the sale of ivory and rhinoceros horns in an effort to stop poaching and wildlife trafficking across Africa.

Rhode Island has also had a positive year, banning battery cages for hens kept for egg production, and passing a law stating that dogs and cats used in research facilities must be put up for adoption instead of euthanized. Florida also banned greyhound racing, a move which delivered a “crippling blow” to the industry as it removed 11 of the 17 dog racing tracks in the U.S.

Following in California’s footsteps, Maryland banned the sale of dogs and cats in pet stores – currently the only two U.S. states to do so.

Low ranking states include Mississippi and North Dakota. However, Mississippi did “take a step forward,” according to the Humane Society, when it passed a measure that will upgrade the penalties and add cost of care to its dog-fighting laws.

The Humane Society points out that in 2018, 200 state and local animal protection laws were passed as more people than ever tune in to animal rights issues and lobby for change. Many are choosing to stop eating meat, dairy, and eggs for animal welfare reasons. In fact, animal welfare was the main motivator for the 79,000 meat eaters that signed up for Veganuary last year.