The Physicians Committee for Responsible Medicine (PCRM), a prevention-driven non-profit organization of plant-based medical professionals, organized a gathering of doctors in front of the White House in Washington, D.C., to send America a message: “Ditch Dairy” and “Go Vegan.”

The organization posted a photo of the group on their social media accounts. Hundreds of doctors dressed in their traditional white coats stood together holding a bold green “Go Vegan” banner, the White House looming behind them. Doctors displayed a blue “Ditch the Dairy” banner in order to protest USDA’s recent $50 million bailout for the dairy industry.

These doctors traveled to D.C. for the 6th Annual International Conference on Nutrition in Medicine, which is held in partnership with George Washington University School of Medicine and Health Sciences and PCRM. The conference attracts thousands of medical and health professionals for two days of talks, discussions, and networking. The goal is to share essential knowledge about plant-based and preventative medical care with a focus on nutrition. The event also welcomes medical students and offers them an opportunity to learn more about the plant-based lifestyle and how it can be the first line of defense for their future patients – a concept that has not been highly promoted in traditional medical school. 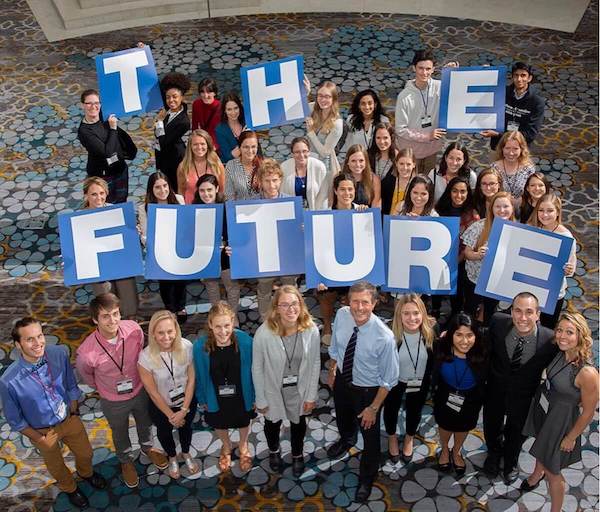 This demonstration isn’t uncharacteristic of PCRM; the non-profit often steps out of the doctor’s office and research labs and into the political arena, lobbying for plant-based change. Led by Dr. Neal Barnard, PCRM has achieved several successes thanks to its lobbying efforts. In a campaign to protect child patients, it worked with two US children’s hospitals to remove hot dogs from their patient cafeterias. Not only are hot dogs the number one choking hazard for children, they are also considered a carcinogen and detrimental to anyone’s health, be that children or adults.

PCRM has also been a proponent of the California Cruelty-Free Cosmetics Act, which would ban the sale of animal-tested cosmetics in the state. The proposed legislation has passed in the State Senate and the Assembly Appropriations Committee, and will soon be heard by the full Assembly. PCRM created a video featuring celebrities, legislators, and medical professionals to support the bill.

For complete information on PCRM’s initiatives and current campaigns, visit the organization’s website.