UK pub chain Hungry Horse, owned by the restaurant group Greene King, has launched a variety of new vegan options at over  280 locations across the country.

The affordable chain has always prided itself on having something for everyone – now, offering vegan options, it finally does. The new menu launch comes in response to consumer demand, said the company’s Senior Food Development Manager, Jason Radbourn.

Speaking to  The Morning Advertiser, he said, “After listening intently to our customers’ feedback, it came through loud and clear that we needed to experiment with our dishes to cater for a broader range of diets.”

He continued, “Working closely with our suppliers, we have not only introduced a number of new plant-based dishes, but we have also put a spin on some of the traditional pub classics we offer, such as fish and chips,” the vegan version of which is “already proving popular with our customers.” 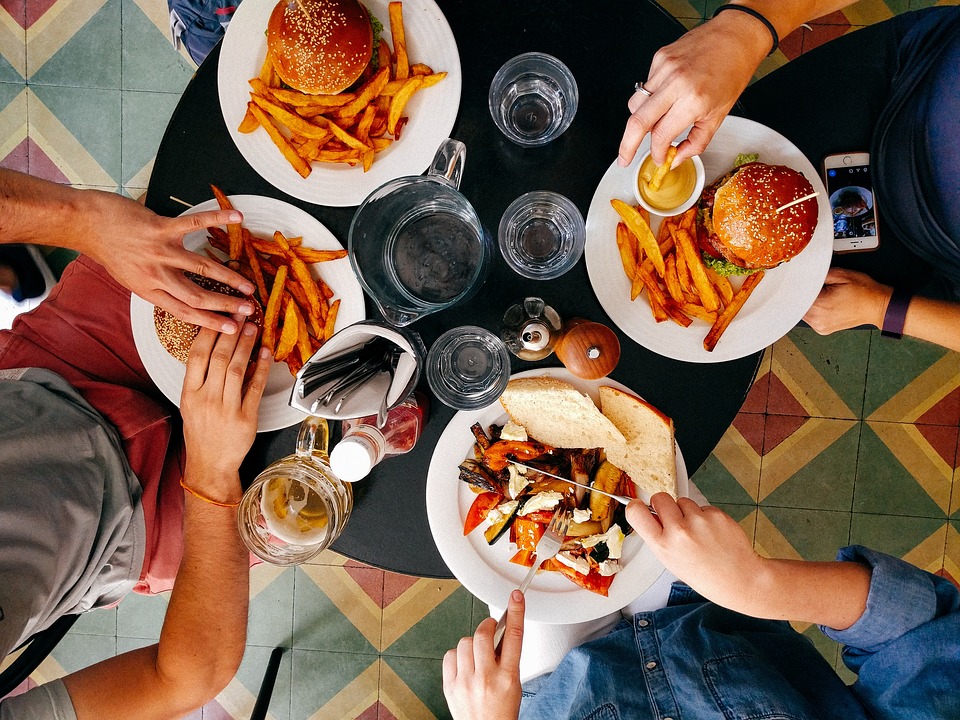 Various vegan sides are also available to accompany the main dishes, and the menu even stars a new vegan dessert. The plant-based Bakewell tart is served hot, with dairy-free vanilla flavoured ice cream.

Hungry Horse’s new plant-based additions follow an influx of vegan options cropping up across the dining and hospitality industries.

Travelodge, a UK hotel chain, is adding dedicated vegetarian and vegan options to its menu as part of its multi-pound “New Style Hotels” renovation. And across the channel, In France, Disneyland Paris’s second annual Rendez-Vous Gourmand festival recently featured a full vegan menu. Even luxury cruise company Oceania has expanded its vegan offerings on board all six of its ships, making it one of the most vegan-friendly cruise lines on the high seas.

While Hungry Horse confirmed to LIVEKINDLY that all ingredients in the plant-based options are 100 percent vegan-friendly, customers should check that any extra sauces served on their food is vegan, as some may contain milk and eggs. You can check the chain’s food and allergy information online.