When the planet throws her rage our way, it affects us all – humans suffer, and so do animals.

As Hurricane Irma brings her destructive force through the West, animals as well as humans are seeking out safety and in desperate need of protection.

The destructive impact on human life and society is well-reported, but little voice is given to the risks faced by pets and wildlife alike during turbulent weather conditions.

For animals kept as pets, on farms, shelters or in zoos, it falls to their keepers to determine what should be done, and whether it is possible to protect the animals from the storm.

Many zoos are forced to balance the risks of leaving the animals in their current enclosures or attempting to transfer animals to a safer, lower-risk location which can be a traumatic and problematic task.

Last Saturday at Miami Zoo, flamingos were moved to a temporary enclosure in a hurricane-resistance structure within a different part of the zoo. 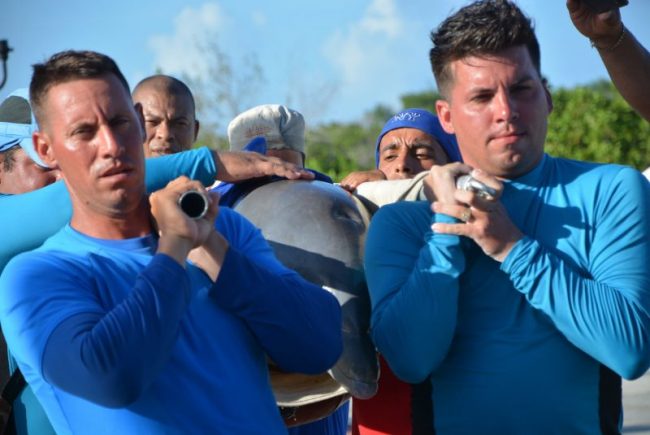 Last week, six dolphins in Cuba were removed from a dolphinarium on Cayo Guillermo and transported via helicopter to escape Hurricane Irma. Moving a dolphin in water is a tricky task, but via helicopter carries even further risks. The dolphins were checked over before transportation, then damp fabric was used to cover their bodies; head massages were supposedly given to the creatures in attempt to keep them calm during their 100 mile journey to the province of Cienfuegos.

Although slightly less dramatic than helicoptering dolphins, Floridians also had to decide how to protect their pets ahead of the hurricane hitting.

The Miami-Dade government website listed a few shelters open to both pets and people, offering refuge for people wanting to keep their pets with them. On Friday morning, these shelters were already housing tens of thousands of people and hundreds of pets.

These sort of options are not always possible though, and certainly aren’t feasible in places like Haiti. Residents were pictured gathering their animals – like chickens and goats – and keeping them inside houses to prevent the wind from sweeping them away. 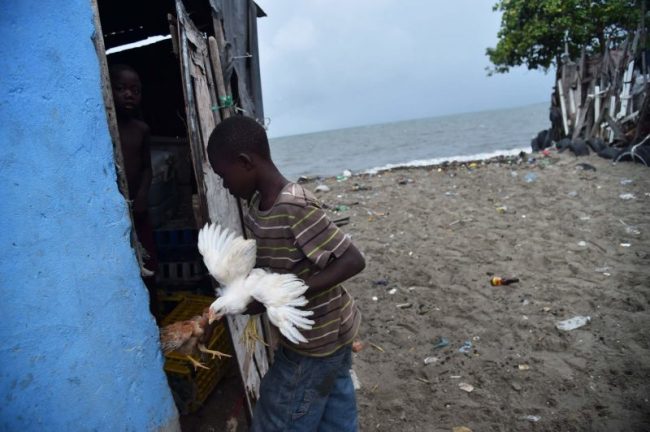 Hurricanes disrupt the natural cycle which animals fit into: when and what they eat, where – if at all – they can shelter, for how long they survive. Although for most these weather extremities are highly distressing, there is hope that people can help save animal lives, and in the meantime we can find some solace in the fact that some animals actually benefit from hurricanes!  According to the National Wildlife Federation, creatures including racoons exploit hurricanes’ aftermaths to scavenge for food, and some bears are known to utilise fallen trees for shelter.

If you’re someone who might be in a position to help, consider offering hostage to animals needing shelter; donate animal food as well as supplies for human victims of the devastation; organisations accepting donations for the welfare of animals in Irma’s path include the American Society for the Prevention of Cruelty to Animals, the Best Friends Animal Society and the South Florida Wildlife Center.