Few can resist leaving IKEA with only the items on their shopping list. Even if a shopper successfully makes it through the checkout line without picking up an extra tea towel or knickknack, the food counter lures in many consumers before they head home with their purchases. IKEA calls this, ‘the obligatory bite.’ The IKEA menu relies heavily on Swedish meatballs and other animal-based products, with the exception of its vegan meatballs and a few other options. Now, the IKEA Food division just announced its development of the Veggie Dog, and it will be one hundred percent vegan.

IKEA Food is marketing the vegan hot dog as ‘a greener version of an icon.’ The company’s goal is to provide a more sustainable option for all shoppers and to demonstrate their dedication to providing health-promoting products.

“Every year 660 million people enjoy the IKEA Food offer, and we see this global reach as an opportunity as well as a responsibility to serve food that is good for people and the planet,” said Michael La Cour, Managing Director at IKEA Food. 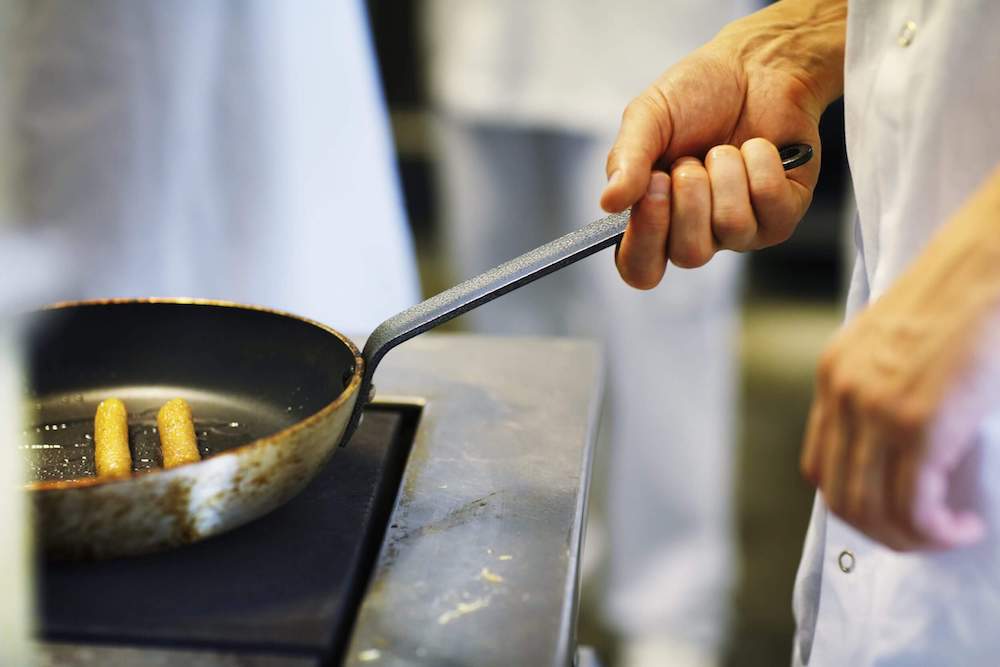 La Cour continued to emphasize the company’s plans for the Veggie Dog. IKEA does not want to jump on the vegan bandwagon just because everyone else is doing it. Yes, it must keep up with the times to stay relevant, but the company has higher hopes for this product.

Based on La Cour’s statement, it looks like IKEA isn’t marketing to the niche vegan shoppers; it is creating a food product that may serve as a contender to the chain’s beloved Swedish meatballs.

It will be interesting to see the customer reaction to the Veggie Dog. Will this behemoth of a furniture company begin to rival established plant-based meat companies, such as Beyond Meat, Gardein, or Impossible Foods? The ‘secret recipe’ is still under development, but IKEA plans to launch its first consumer test this month at the Malmo, Sweden store. After several rounds of consumer reviews and possible revisions, the Veggie Dog will be available in all European stores by August of 2018, and all stores worldwide by 2019.