International homewares retailer, IKEA, has pledged to stop selling single-use plastic products by 2020 in a bid to improve sustainability.

The environment-focused decision will include all items made with single-use plastic, including straws, cups, and freezer bags, and will also disallow these products in its in-store restaurants.

“IKEA recognises that single-use plastic can harm wildlife and pollute oceans and waterways when it is not disposed of reasonably. We are determined to play our part and take responsibility in the areas where we can make a difference,” the company said in a press release.

Research from last month uncovered that 89 percent of the plastic in the ocean is single-use. These items can last for thousands of years and lead to the death of more than 100,000 marine animals every year. The move by the furniture giant joins similar efforts by other groups to limit the amount of plastic pollution on the planet. India, England, Taiwan, Vancouver, and Philadelphia are among some of the municipalities that have implemented single-use plastic bans in recent times. 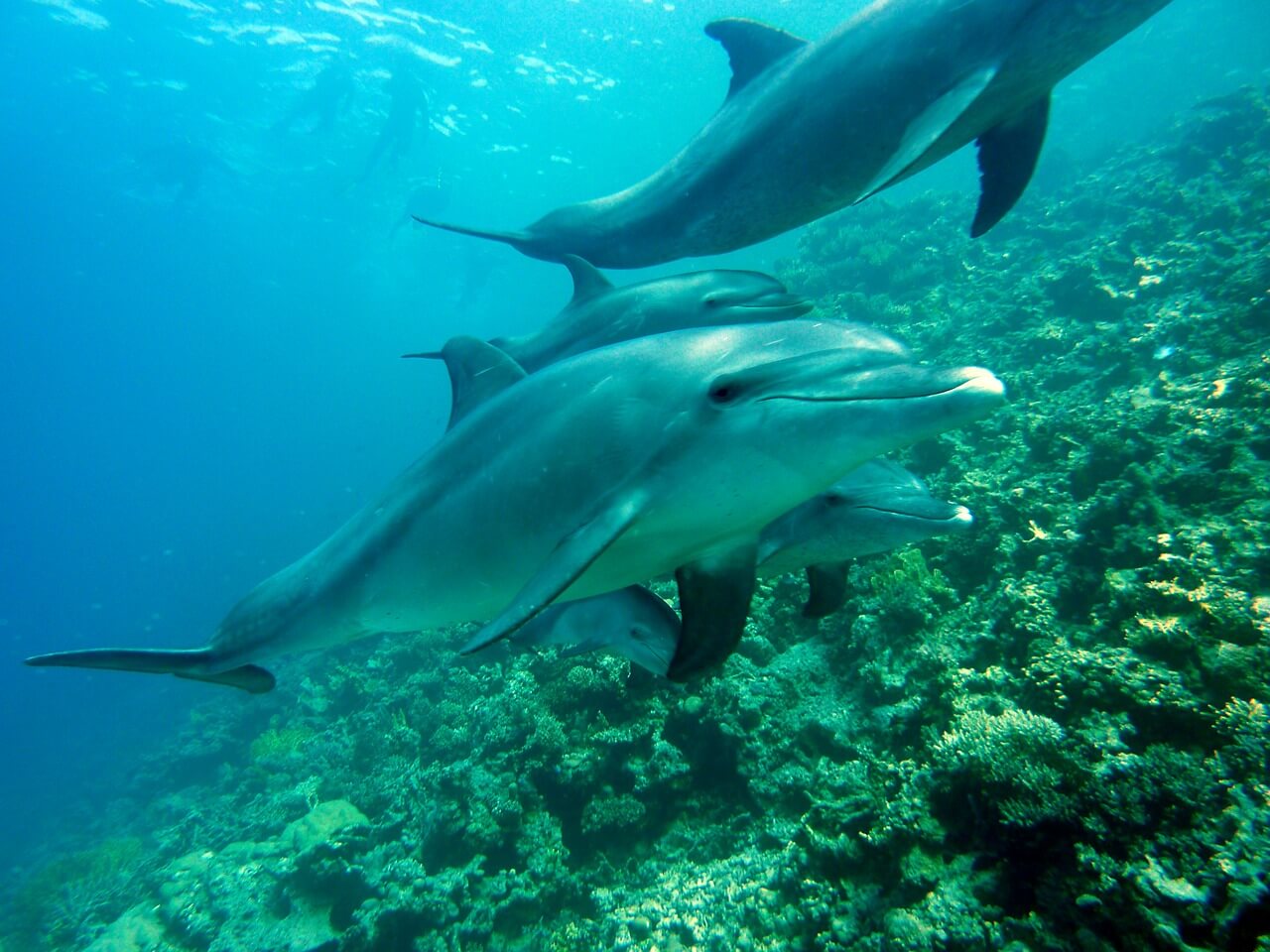 IKEA announced other initiatives which strive to make the business more sustainable.

“Our ambition is to become people and planet positive by 2030 while growing the IKEA business. Through our size and reach we have the opportunity to inspire and enable more than one billion people to live better lives, within the limits of the planet,” Inter IKEA Group CEO, Torbjörn Lööf, said in a statement.

Commitments for 2030 include intentions to design all future IKEA products with “new circular principles,” using only renewable and recycled materials. The company hopes to achieve zero emission home deliveries by 2025 and also revealed the target of becoming “climate positive,” meaning to lessen more greenhouse gas emissions than the IKEA value chain produces, and reduce the overall IKEA climate footprint by approximately 70 percent per product. This aligns with the brand’s commitment to the Paris Agreement, which aims to limit global temperature increase to below 2°C.

Similar to other eco-friendly efforts, IKEA vowed to increase the range of plant-based choices available in its stores, following a recent announcement that it will soon introduce vegan hot dogs. As mounting research continues to demonstrate the detrimental impact of the meat and dairy industries on the environment, many have turned to vegan food in an effort to reduce their carbon footprint. A recent poll found that almost half of young adults are troubled by the environmental impact of meat, while one in 10 people who signed up for this year’s Veganuary did so for environmental reasons.