The Impossible Burger: a plant-based burger which tastes, smells, cooks and bleeds like meat.

As recently revealed in their own report, Impossible Foods – producers of the Impossible Burger, tested ingredient soy leghemoglobin on rats by feeding them excessive amounts two years prior to product launch then again performed more tests in 2016. The report states that:

“Every day, rats consumed the equivalent of more than 200 times the amount of heme, in the form of leghemoglobin, that the average American consumes daily from ground beef. In addition to daily observations of overall health, growth and behavior, a meticulous examination of the rats’ organs found no evidence of any adverse effect from even this massive overconsumption of soy leghemoglobin.

Based on this exhaustive testing, we determined that soy leghemoglobin is safe for human consumption (even in quantities far beyond what any human could ever consume in our products) and would be an ideal source of plant-based heme. It became a key ingredient in the Impossible Burger. (And although some call it a “secret ingredient,” it’s no secret: Heme has been part of our diet for hundreds of thousands of years.)” 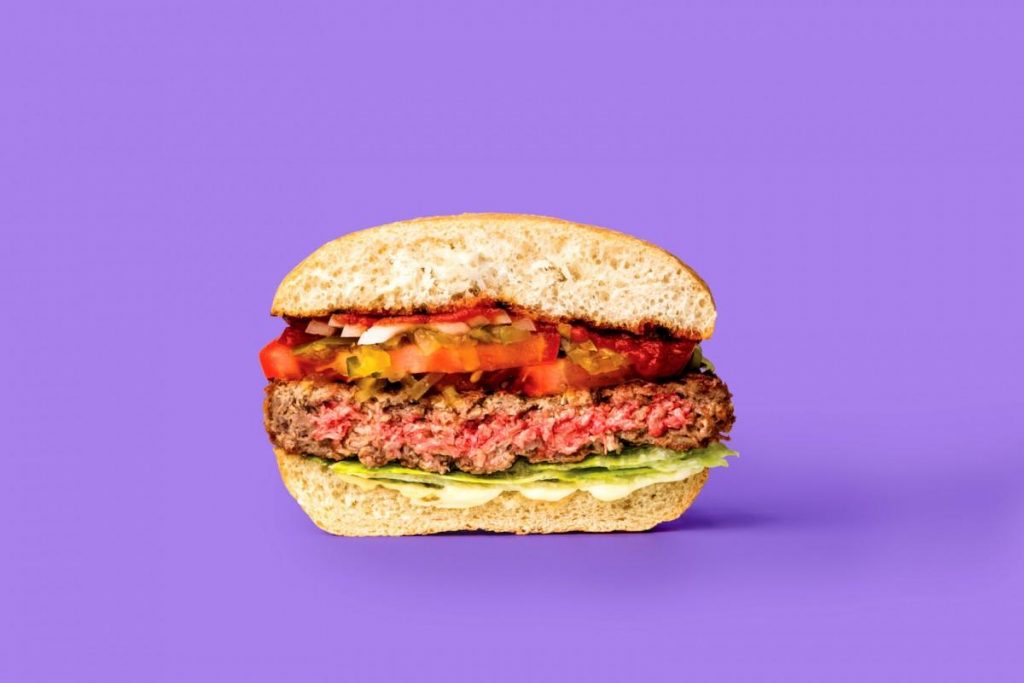 Soy leghemoglobin is a protein derived from soy and carries iron-containing molecule; ‘heme’, which enables this plant-based meat to mimic qualities of their animal-based counterparts. While heme proteins are found in every living organism such as animals and plants, not every form of this molecule is the same. However, the heme protein found in soy root is atom-for-atom identical to meat heme and that is why Impossible Foods have had success with using this ingredient to create their meaty, delicious and familiar yet plant-based burgers.

After over-feeding the rats soy leghemoglobin, their organs and behaviour were studied to see if excessive consumption had adverse health effects. They discovered that this ingredient did not cause the rats to exhibit abnormal behavior and the tests deemed the ingredient safe, even in amounts 100 times greater than humans would ever consume. However, Impossible Foods aren’t legally required to animal-test ingredients for the production of food.

So why did Impossible foods – the creators of plant-based meat, even bother? A huge part of their target market are vegans who consume mindfully and ethically, it seems rather imminent that the news of Impossible Foods testing ingredients on animals will not be taken well.

Soy leghemoglobin is a vital ingredient in these revolutionary burgers but the FDA (Food and Drug Association) does not require food ingredients to be animal-tested to meet standards in food safety. Therefore, Impossible Foods chose to test soy leghemoglobin on rats as they questioned food safety standards. 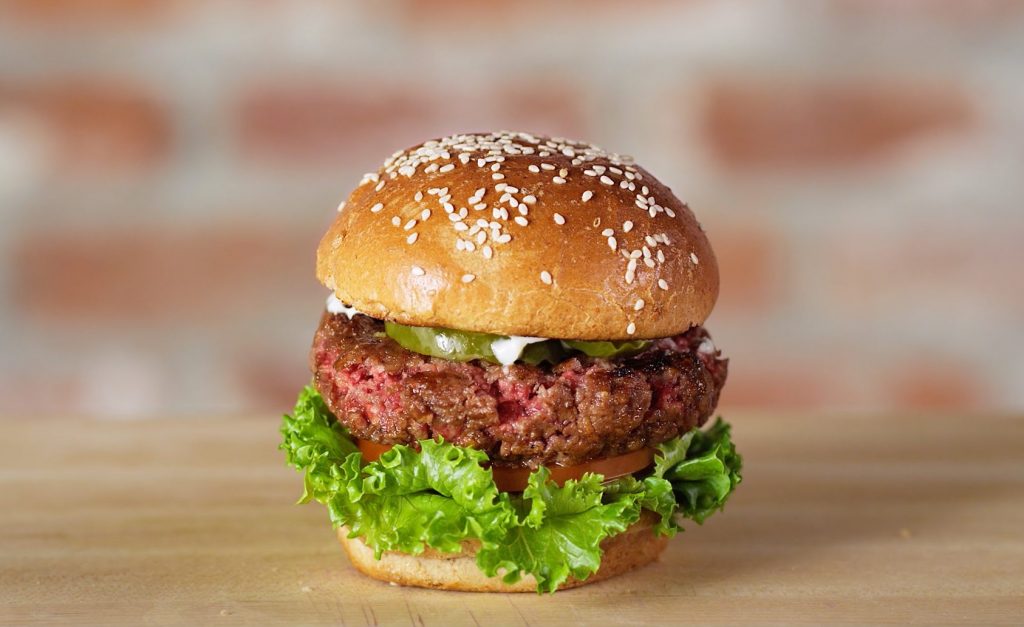 As told by Rachel Konrad, spokesperson for Impossible Foods, “We are taking these additional steps because the public wants and deserves full transparency about the foods they eat.”

This news isn’t the last we’ll be hearing of Impossible Foods. Their goal is to significantly reduce global consumption of meat and the company is currently in the process of expanding their distribution of the Impossible Burger patties to 1,000 restaurants. Furthermore, the production of Impossible Burgers uses 75% less water, 95% less land, and emits 87% less greenhouse gas emissions than animal-agriculture produced meat.

In summary, as the product itself is technically still 100% vegan (not cruelty free) and the animal testing stage has ceased, it will be interesting to see how their vegan customer base respond. Have Impossible Foods permanently damaged their credibility or should we move on and focus on the potential long term benefits of their initiative?