India has immediately banned all live animal exports mere days before a major annual animal shipment. The country has traditionally exported live animals to the UAE for Bakr-Id, an Islamic holiday that involves the sacrifice of animals such as goats and sheep. The country’s Ministry of Shipping made the decision following several public protests and commentary from animal rights organizations.

Mansukh Mandaviya, Union Minister of State for Shipping, told the Indian Express, “We received information that sheep and goats were being exported from the Tuna port of DPT (Deendayal Port Trust in Kutch). We have banned livestock export from all ports. The livestock consignment in question was to be shipped to Dubai. Since the consignment was headed to Dubai, it meant they were being exported for slaughter. There were demands from the public to stop export of livestock for the purpose of slaughter.”

Shipping Secretary Gopal Krishna echoed Mandaviva’s statement, “There have been public protests in various places, including Maharashtra and Gujarat, against the export of livestock. The Shipping Ministry has issued these orders to maintain public order.” 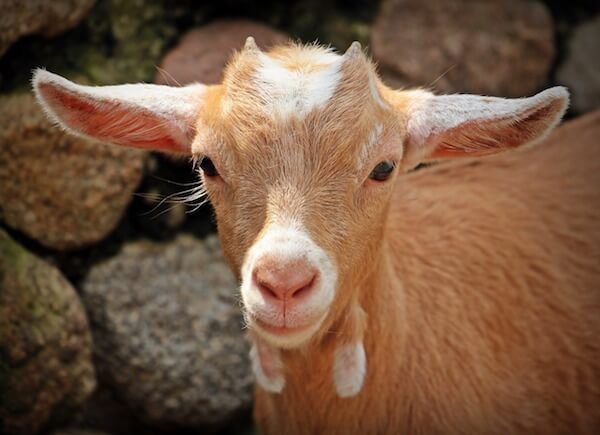 This decision made a massive impact last Sunday, barring the export of 8,000 sheep and goats bound for Dubai. The animals were presumed to be part of a Bakr-Id sacrificial ceremony, though a government official also claimed that the exporters had not followed “due procedure” in their procurement and transportation plans.

Although many concerned citizens and animal rights organizations have claimed this ban a victory, it may not be set in stone. Many from the shipping community have expressed their displeasure with the decision and intend to counter the Ministry. The most vocal opponents stem from the All India Sailing Vessels Industry Association (FAISVIA). The organization’s president, Digant Joshi, claimed, “The export of livestock has been going on for the last 50 years. It is unfair if the government prohibits it just because animal rights activists made a representation.”

However, the Ministry of Shipping seems to be firm on the ban, as it will not only protect animals but appease many of its constituents. The sudden ban will be upheld for “an indefinite period” and applies to all Indian seaports.