Although elephants are a fundamental part of Indian culture, many are exploited for tourist attractions, used in festival parades, and forced to perform. Opening last week in the northern state of Uttar Pradesh, the hospital is taking a stand against this, working to preserve the animals by caring for injured, sick, and geriatric elephants.

Geeta Seshamani, the co-founder of Wildlife SOS, the non-profit behind the hospital, told Reuters TV, “I think by building a hospital we are underlining the fact that elephants need welfare measures as much as any other animal. That captive elephants are not meant to be used and abused but instead have to be given the respect which an animal needs.” The hospital is located close to the elephant conservation centre run by Wildlife SOS.

The hospital has already received much support. Locals and travellers have visited to show their appreciation for the new facility, and are spreading the word about the good work it is doing. 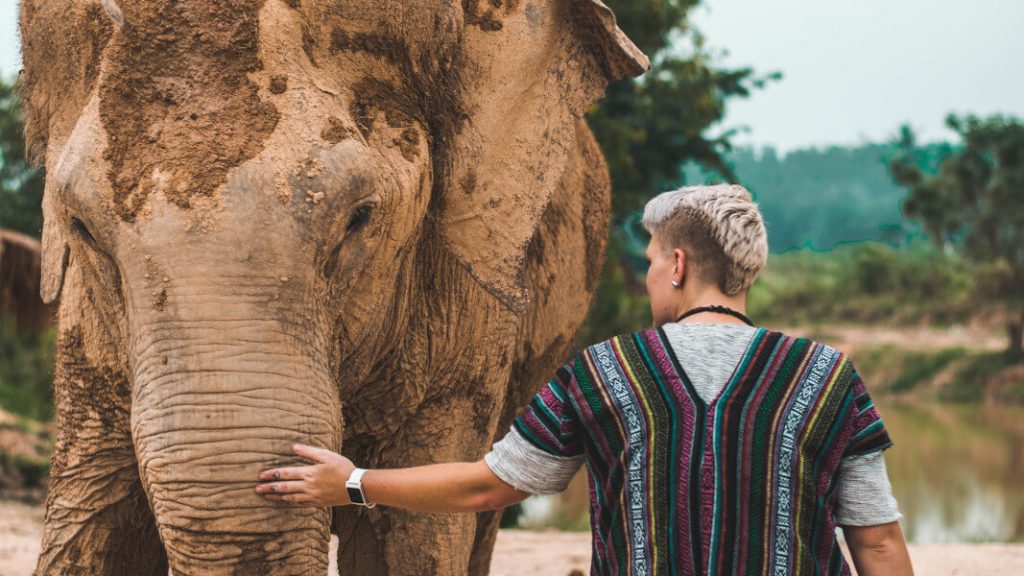 While elephants are revered as a cultural and religious symbol in India, the animals continue to face ill-treatment across the country; some animal rights activists claim that beyond the known issues of captivity and performing, elephants frequently fall victim to electrocution, poaching, train accidents, and poisoning. According to Reuters, government data shows that India’s elephant population fell to just over 27,000 in 2017 from around 30,000 in 2012.

Earlier this year, international travel company Insight Guides vowed to end its promotion of elephant rides, in a bid to tackle tourist-funded animal exploitation. Similarly, New York’s Buffalo Zoo, notorious as one of “the worst zoos” in America, agreed to shut down its elephant exhibit criticized for inadequate care standards. Since then, elephant polo has effectively been brought to an end in Thailand after an undercover animal cruelty investigation revealed the vicious abuse rampant in the sport.