An animal rights body in India has requested that funds be allocated to a variety of animal issues, signalling a major shift in focus toward animal welfare.

The Federation of Indian Animal Protection Organisations (FIAPO) has asked the government for increased funds as the Union Budget 2018 draws near, the Business Standard reports.

The body has requested a budget for circus animal rehabilitation and the introduction of birth control programmes for dogs, in an effort to stop overbreeding and dissuade citizens from killing strays. 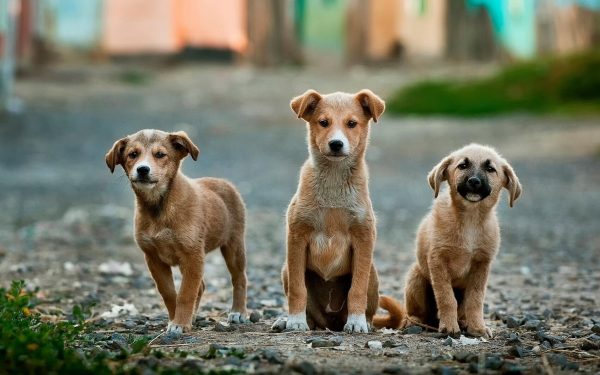 The body has also requested the acknowledgement of illegal meat shops, which can cause “tremendous health problems” for shoppers. Interestingly, FIAPO has also proposed the implementation of subsidies for plant-based products. This is particularly important as Forbes recently stressed the dangers of India’s growing meat consumption, which has risen dramatically in previous years.

Director of FIAPO Varda Mehrotra requested funds for regulating slaughterhouses and for the establishment of Animal Welfare Boards to better manage these situations.

Mehrotra also spoke about gaushalas, the Indian shelters for homeless or unwanted cattle. He said that only a few of the 4,000 gaushalas across the nation are in good condition.  He identified “overcrowding, insufficient feed, inadequate medical attention, communicable diseases” as recurring problems in gaushalas that could be addressed with more funds. 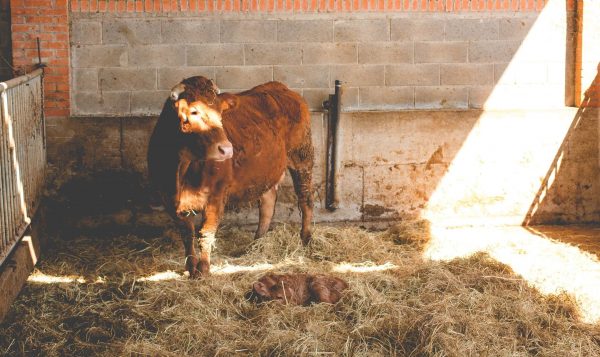 Additionally, the introduction of grazing land would “enhance the quality of food for these animals”, the Business Standard reports.

FIAPO also asked the government for funds for an Integrated Rabies Control Programme, including vaccinations for street dogs. The implementation of counselling centres for victims of dog bites was also suggested, as well as education programmes for children on the prevention of dog bites.

Of late, India has made great strides in animal welfare. This month, India held its first ever outreach day to encourage residents to go vegan. Companies in the country are increasingly adding plant-based alternatives, and last year a school in India declared itself fully vegan. While there is undoubtedly more that needs to be done, the evolving focus on animal welfare, community health and the environment is one that cannot be ignored.