This week, Indian start-up Good Dot has announced that it has launched an exciting new meat alternative: vegan mutton.

According to Core Communique, mutton is the ‘second most consumed meat in India.’ As the global market for plant based alternatives to meat grows, Good Dot is hoping to tailor its new products specifically to India’s needs.

The company claims that its mission is ‘to save lives – both human and animal – by bringing high-quality, affordable vegetarian meat to all of India.’ 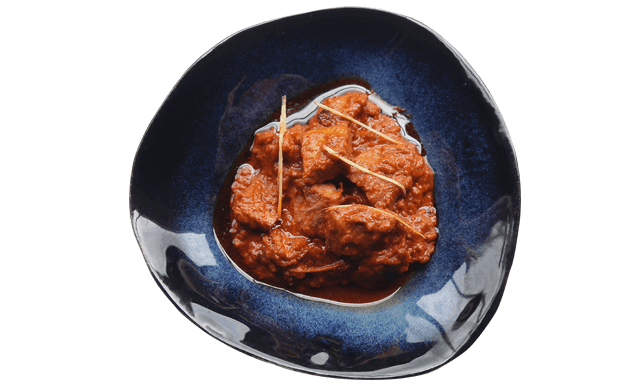 Abhishek Sinha, CEO of Good Dot, hopes that these new products will allow Indian to return it’s ‘vegetarian roots‘ at a time when meat consumption is on the rise. ‘Upwards of 70% of people do eat meat [in India]’ says Sinha. He attributes this to ‘the younger generations and growing middle class.’

‘By developing a healthier product that provides the taste an texture of meat, for the same price, we can reverse the trend toward non-veg’ the CEO claimed. It seems that they are well on their way to achieving this with vegan mutton as many taste testers couldn’t believe it wasn’t the real thing.

Although Good Dot is focussed on the Indian market right now, their meat replacements are a competitive addition to the global market, with 250g of vegan mutton retailing at $1.75. This is ‘one-third the price of global competitors,’ says Core Communique. 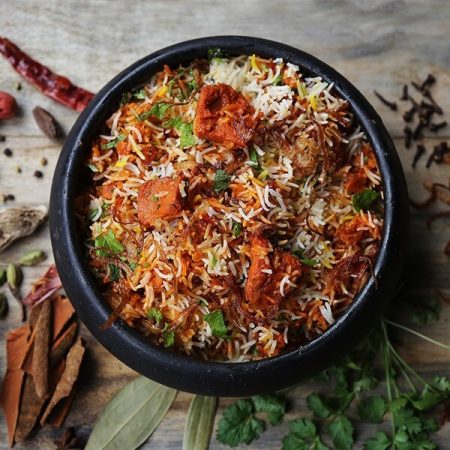 Increased meat consumption due to personal wealth is not unique to India, with much of Asia experiencing similar trends. This presents many challenges due to the health implications and environmental consequences of animal products. In addition to this, animal agriculture requires vast expanses of arable land in comparison to a plant based diet, something Asia is lacking in.

The meat is currently available at 7,500 stores across the country and can be delivered by over 1.2 million distributors in India.