While speaking with Indigenous vegan Dr. Margaret Robinson, VICE recently explored the idea of veganism interplaying with cultural identity, rather than hindering it — challenging the stereotypical belief that veganism is a lifestyle exclusively for white people.

Robinson, a professor of Indigenous Studies at Dalhousie University, said that veganism better connects her to her culture, that it was a way “to help me connect with the values and philosophy of the Mi’kmaw nation,” a First Nation of Canada’s Atlantic Provinces. 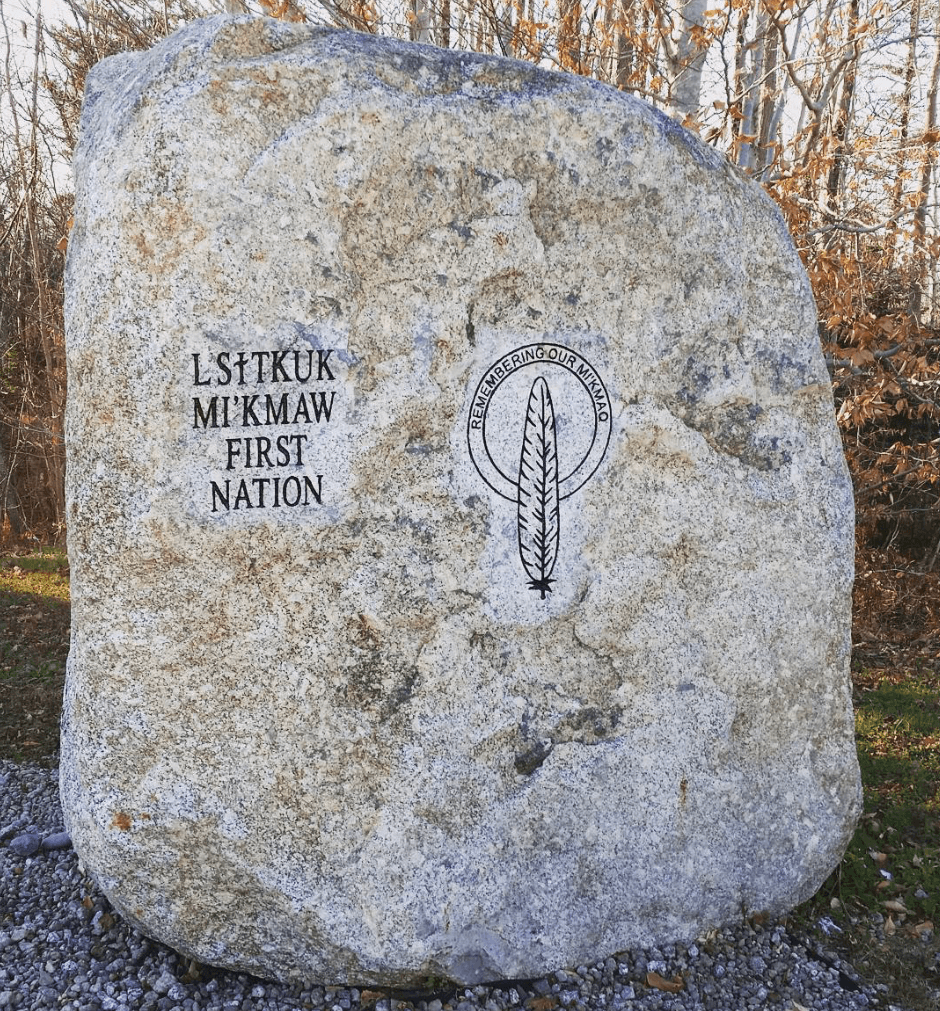 Robinson said that the values and philosophies rooted in veganism “connects up with Indigeneity”.

She elaborated on her personal experience with this, telling VICE: “There’s the common sense in my community that we have a responsibility to protect the water, the air, the soil, the plants and the animals and I think we have that in common with veganism.”

Robinson identified “subsistence” as another parallel between Mi’kmaw culture and veganism. She said that “in Mi’kmaw culture, you’re not supposed to kill more animals than you need to actually stay alive.”

She explained that while the act of “hunting and killing” is not vegan, “the focus of not taking more than you need—that subsistence value—is very amenable.”

Historically, animals in Mi’kmaw culture have been anthropomorphized, to some extent. Robinson explained that the Mi’kmaw belief sees animals ‘sacrificing’ their lives and giving “consent to be hunted.” Additionally, in Mi’kmaw tradition, animals sometimes act as Spirit Guides. 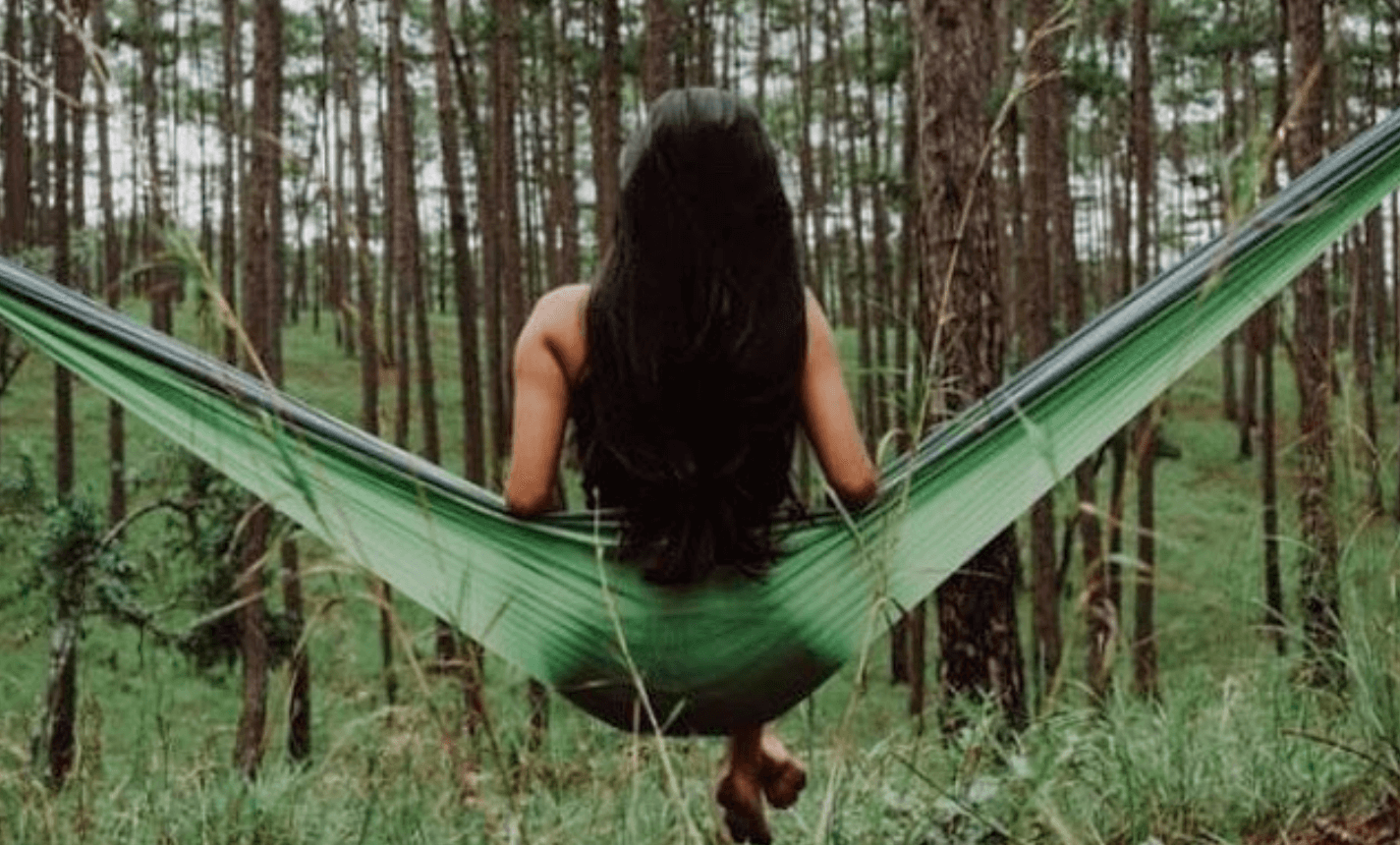 Robinson noted that “the distinction [of animals] being someone not something” is seen in both Mi’kmaw culture and veganism.

This “respect for animals and ecosystems” is another way that Robinson’s “indigenous values overlap with veganism.”

VICE queried whether veganism could be seen as a form of cultural resistance. “Yes and no,” Robinson answered. On one hand, she offered: “Anything that keeps us separated or keeps us able to see the Western tendency to treat living things as if they are objects that we can use and dispose of is always a good thing in terms of resisting colonialism.”

However, Robinson added that it’s still “really easy” to make “terrible choices,” even, she says, as a vegan. “The avocado that I like so much has probably been picked by someone who has been economically, socially, and politically oppressed—possibly another Indigenous person.” 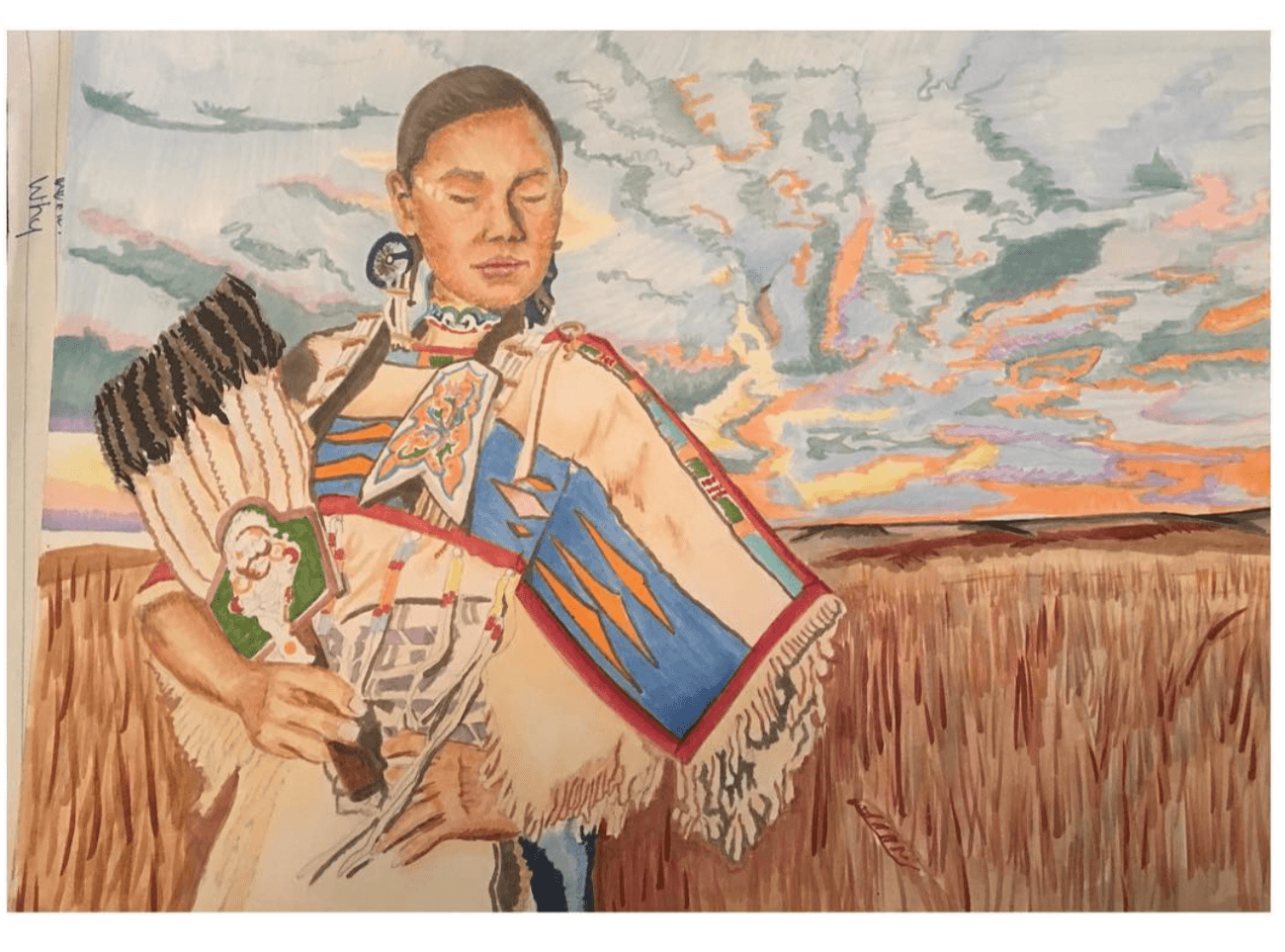 When asked if people questioned her decision, Robinson explained: “In my Indigenous culture, we’ve got a culture of non-interference—there’s a value that you’re not supposed to challenge people in their behaviour. You model behaviour that you want to see other people adopt, rather than telling people when they’re doing something wrong.”

For those who are vegan and seeking a deeper connection with their culture, Robinson said the “these are the ways in which that segue to connect with Indigenous values is not going to be that dramatically different for them.”

“If they already feel a responsibility to protect the environment, if they already see animals as someone, not something, than that’s going to make the transition really smooth.”