The Indonesian government has pledged to ban the dog and cat meat trade.

The announcement, made at the National Coordination of Animal Welfare meeting in Jakarta, follows a number of campaigns and exposés put together by the Dog Meat-Free Indonesia Coalition (DMFI). The non-profit organization consists of the Humane Society International, Four Paws, Jakarta Animal Aid Network, Change for Animals Foundation, and Animal Friends Jogja.

With support from 90 celebrities such as Cameron Diaz, Piers Brosnan, Ricky Gervais, and Simon Cowell, the coalition recently delivered a petition to the Indonesian President, Joko Widodo, with 930,000 signatures, asking him to “end the brutal slaughter of millions of dogs and cats for the meat trade.” 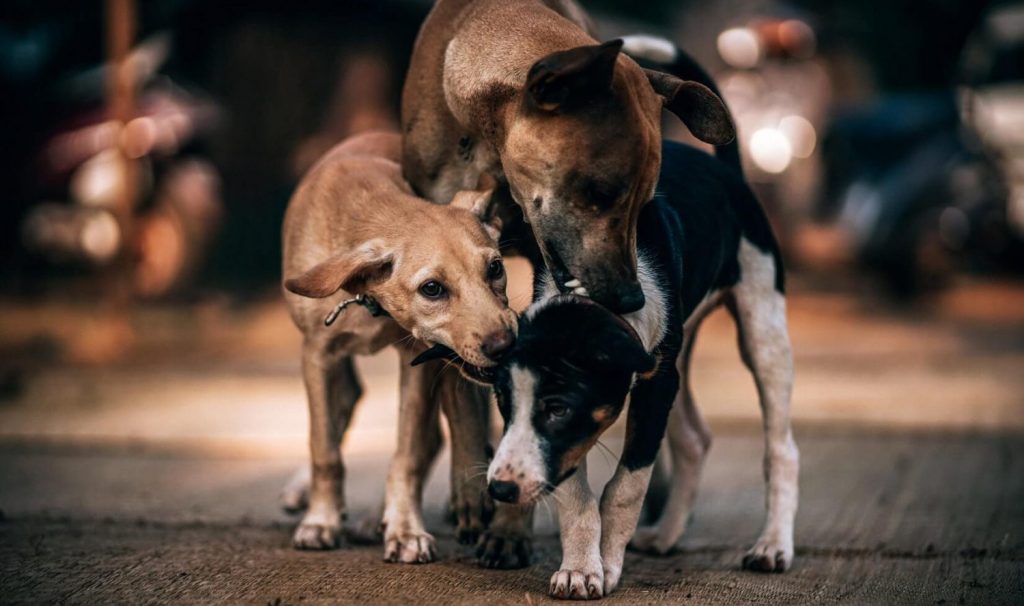 Representatives of livestock and animal health departments attended the government’s Animal Welfare meeting in early August, along with veterinary faculty academics, animal quarantine agencies, the Indonesian Veterinary Medical Association, and non-governmental organizations from provinces across Indonesia. It was revealed at the coordination that health certification for dog and cat meat consumption will be no longer be issued.

Banned for its negative impact on public health, animal welfare, and tourism, dog and cat meat has long been sold in the markets of Indonesia. According to the DMFI, which issued a public warning on the matter, the trade puts both locals and tourists alike at risk from dangerous diseases, such as rabies, with reports surfacing that some dog and cat meat sold at these markets is infected with the deadly virus. 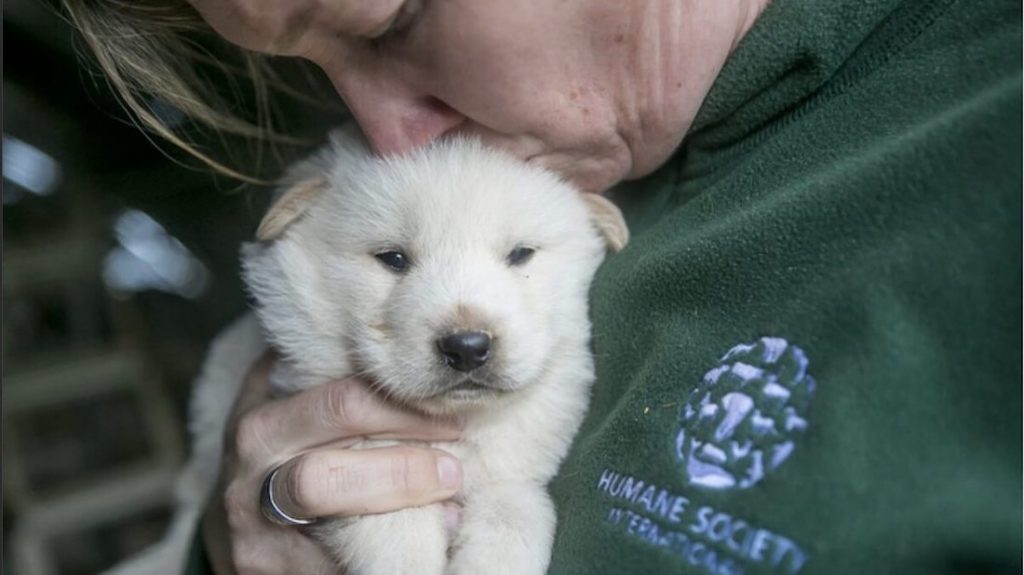 “The dog and cat meat trade is utterly brutal, a risk to human health and largely fueled by crime,” said Kitty Block, President of the Humane Society International, in a statement. “We applaud the Indonesian government for pledging to end the trade following our DMFI investigations.”

She continued, “We hope that this bold step will send a strong message to other countries across Asia, such as China, South Korea, India, and Vietnam where 30 million dogs and 10 million cats suffer unimaginable cruelty for the meat trade, many of them stolen pets. We stand ready to work with the Indonesian authorities to implement a robust ban, end the slaughter, and bring us one step closer to shutting down these dreadful trades for good.”