American race car driver, Conor Daly’s scream of relief was most audible in Mid-Ohio Sports Car Course, Lexington, when he realized had advanced out of the first round; qualifying on Saturday afternoon with his time 1:04.8745 (125.300), lap length: 2.258 miles and acquired his best result yet!

Prior to this season in which he qualified in 11th place, this previously ‘Fuelled by Bacon‘ A.J. Foyt Racing driver had only advanced out of the first qualifying round once before! (At Detroit’s Dual 2.)

It’s pretty fair to say that this season has been tough and frustrating for Daly and his team, despite their top efforts. 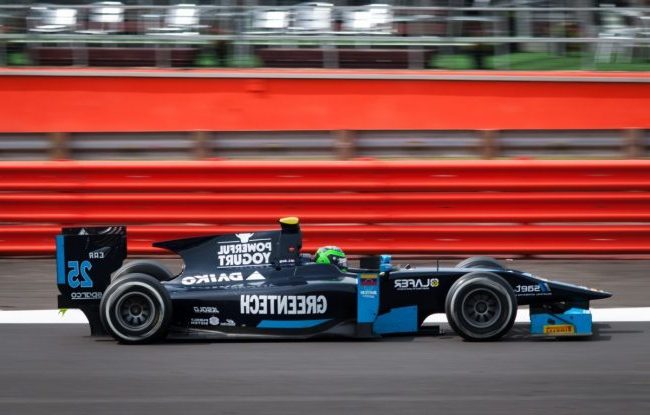 “All season we’ve been fighting so hard, and you come out of a qualifying session and you’re like ninth or 10th; that means you’re starting 18th, 19th, 20th, 21st. We’ve started so far back almost every single time, so as soon as you make it to the next round of qualifying, boom, it’s top 12, and mentally, it’s just a huge relief realizing you can only do as bad as 12th.” – Conor Daly on the struggles of this past season.

So why, after the frustrations and difficulties he has been experiencing, did Daly finally qualify and advance out of the first round? What factor has made such a huge difference to his performance and enabled this fantastic result? Daly had a surprising response when asked by IndyCar Radio.

For Daly, the standard small vehicle adjustments, the process of tinkering to dampers, aided by his experience from a recent Foyt test wasn’t the only thing that Daly accredited to the driving force behind his sudden increase in performance efficiency; the shedding of excess weight as a result of his new vegan diet has helped Daly speed on and achieve qualifying race results. 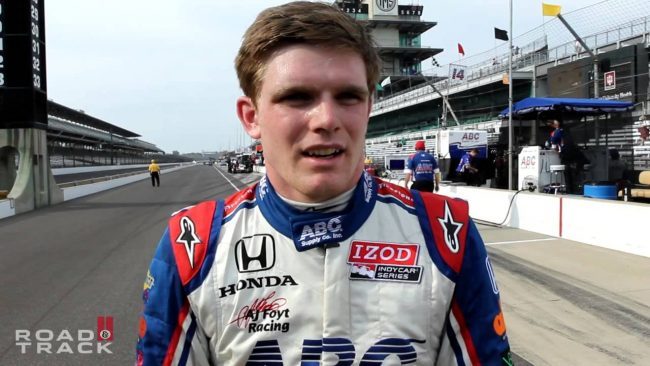 Daly has a larger-set body and has had this all his life, however his physical build hasn’t competitively held him back yet! Previous teams in Europe are even said to have complained of his large body mass. Sharing that he has dropped nine whole pounds since switching to veganism following his race in Toronto two weeks prior, Daly has definitely seen a difference after going plant-based!

“It eliminates an excuse, if our car is a little overweight, and I can change that, then that’s what I have to do. I wish I had done it sooner. It’s been really eye-opening for me.” – Conor Daly after his qualifying race.

Daly has been diagnosed with diabetes and struggles to know what is the right food and what is not and staying light is something he constantly battles. After viewing popular Netflix documentary, What The Health, Daly wisely made the decision to try veganism and ditched all animal products immediately. He hasn’t touched any in the 11 days since watching this eye-opening feature!

Does he miss it; the bacon, meat and cheese? No, Daly said he feels fantastic and now thinks that veganism is a way of life. Furthermore, he is loving being 9 pounds lighter!