Back in 1981, Dr. David Jenkins, a scientist at the University of Toronto, along with his colleagues, published a list ranking foods according to how each food affected blood sugar levels – this is now known as the “Glycemic Index.” The author of this revolutionary finding now wants people to give the vegan diet a go.

While the goal at the time that Jenkins and his team created the Index was to gain a better understanding of how carbohydrates can help manage diabetes – these findings now play a major role in the food system.

The diet industry was revolutionized by Dr. Jenkins’s Glycemic Index; this concept even led to the development of diets such as Atkins, the G.I. Diet, Sugar Busters, and more. Jenkins’s work also helped pave the way for the science that backs low-carb diets and influenced dietary guidelines issued by the World Health Organization and the U.S. National Academy of Sciences. Not to mention diabetes associations across the globe. 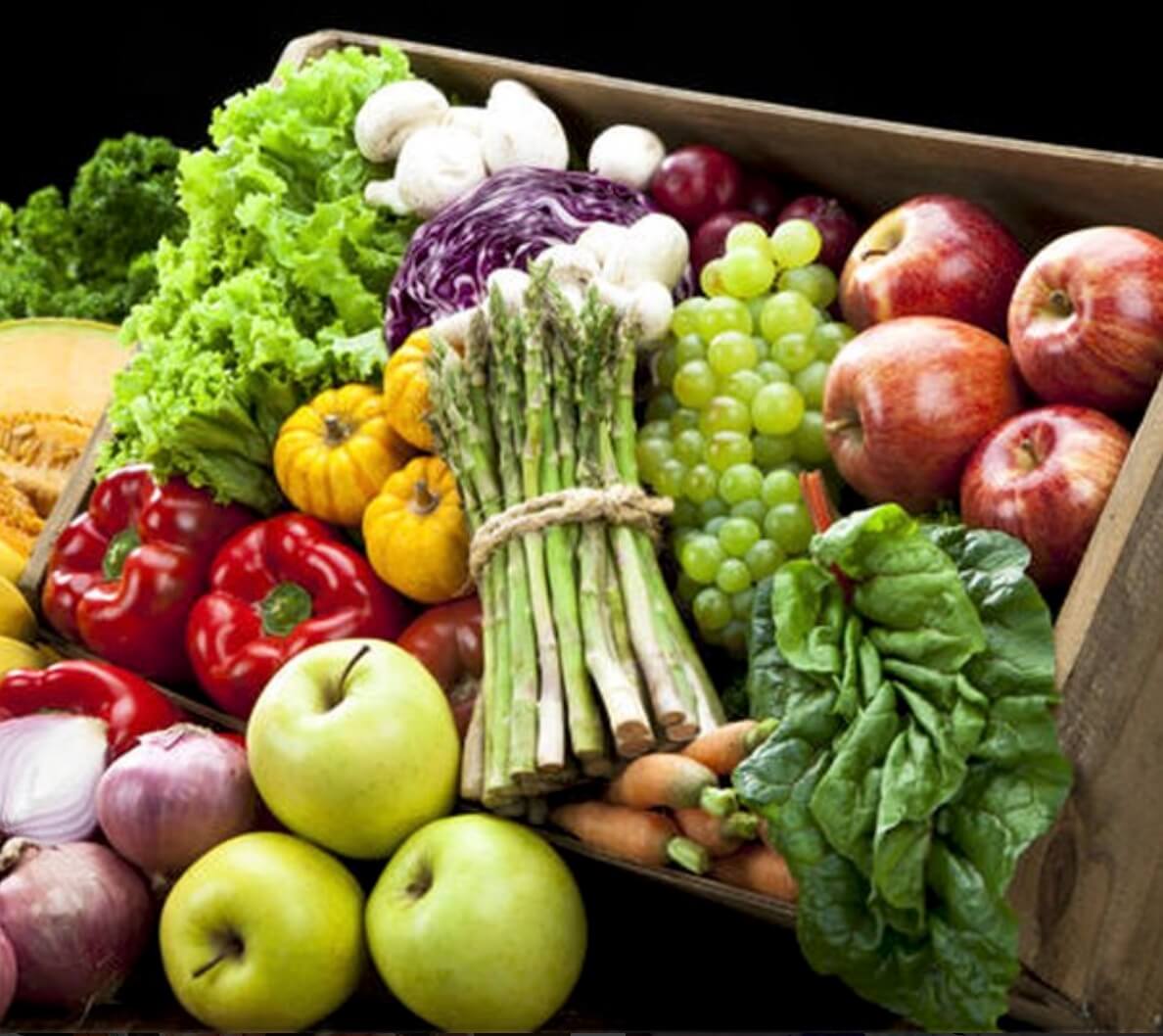 His findings have thus far had an extensive impact on shaping the food system, the understanding of healthy eating and diabetes management – to name a few. However, Jenkins has taken yet another move with the potential to shape an entirely different perception of diets and consumerism. He says if it were up to him, he would have everyone embrace a vegan diet.

Jenkins is now a Canada Research Chair in nutrition, metabolism, and vascular biology, and a professor in the Department of Nutritional Sciences, Faculty of Medicine at the University of Toronto. He’s also a scientist at the Li Ka Shing Knowledge Institute of St. Michael’s Hospital. In 2014, Jenkins was awarded the Bloomberg Manulife Prize for the Promotion of Active Health and was the first Candian to receive such an accolade. Within a public conversation about his research and celebrating his award, Jenkins mentioned he eats a vegan diet. 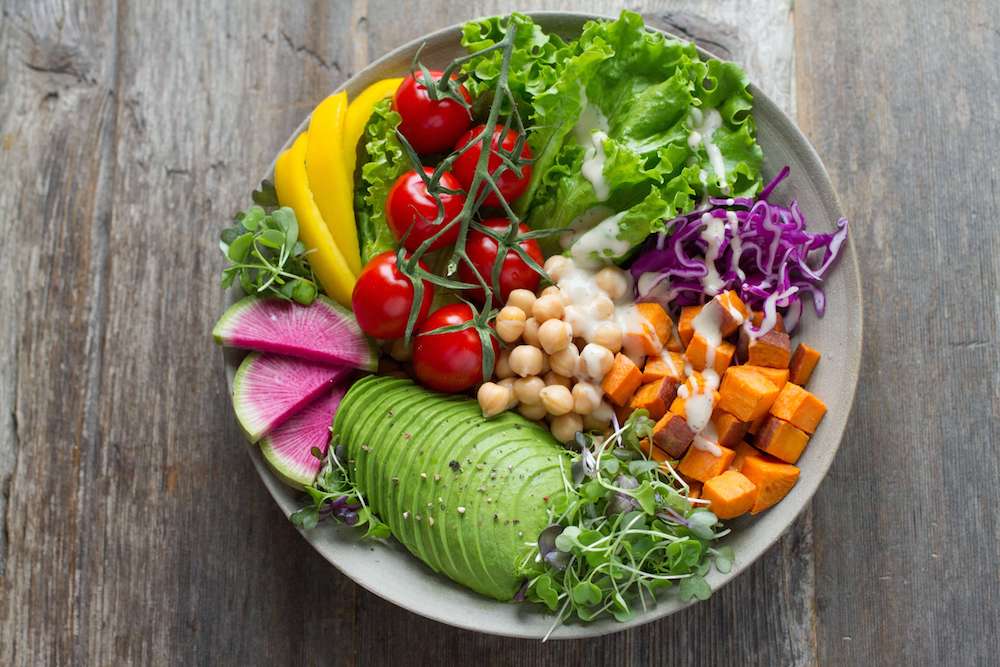 Plant-based diets, particularly those focused on whole-foods are renowned for being optimal for humans. Somebenefits include an easier ability to maintain a healthy weight, having a lower risk of cardiovascular-related health problems, cancer, diabetes, kidney problems, stroke and helps lower blood-pressure levels and cholesterol. Contrary to popular misconceptions, vegans consume an abundance of protein. More fibre, nutrients, and vitamins than diets with animal products, too.

Jenkins is acutely aware of the health benefits of a vegan diet, but it was environmental and animal welfare concerns that drove the now 72-year-old to embrace veganism. “Human health must be linked to planetary health, and how we feed ourselves has a major impact on the planet,” says Jenkins. “Our children and future generations will be horrified that collectively we paid no attention to these [animal welfare and environmental] issues [caused by animal agriculture]”.