“Ethical” is a buzzword these days, a buzzword that, through its now widespread use, has arguably lost some impact.

Companies, for example, that minimize waste or have any green/environmental initiatives can label themselves as ethical brands. In the same way, a company with human rights initiatives and/or those who support a higher wage for workers could also use this label.

Because of this, it’s difficult to know what ethical means and, in many ways, animals and carbon emissions are left out of the definition. One group is attempting to change that.

Cruelty Free Investing is a non-profit that has set out to increase transparency in the business world. With information on every publicly traded company in America, they hope to allow investors to (truly) align their investments with their values. The comprehensive list, as of publication, has over 1,041 companies that do exploit animals and 3,870 that don’t. 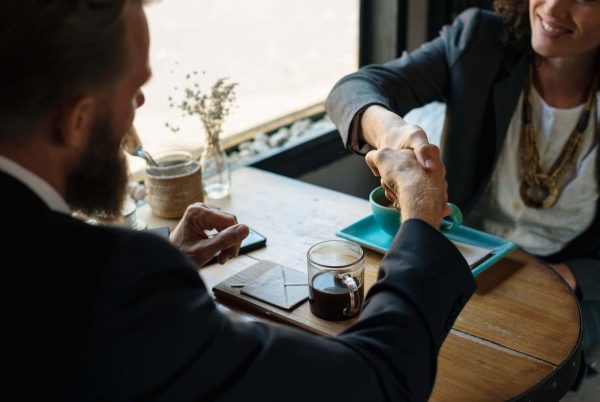 It’s important to note that the exploit list only includes companies directly responsible for denying animals their rights and does not include companies that indirectly support the exploitation of animals (i.e. lending money to cruel companies).

Their website reads, “We believe that animals have rights. They don’t have every right that we have, but they do have the right not to be exploited, abused, and/or killed.”

“Until now, investors didn’t have a place where they could find information about which companies are and are not involved in denying animals these rights. Cruelty Free Investing is a resource for individual investors, institutional investors, and financial advisors. We do not provide advice on which stocks to pick. We provide information that investors and financial advisors can use to make better choices.” 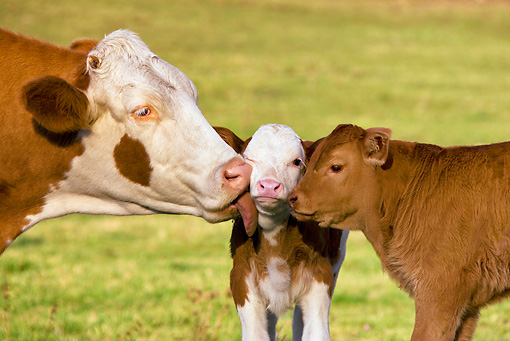 2017 has seen investments from big names in the future of food and animal-free products proving that investors already have an interest in supporting ethical brands. Whether it’s Leonardo DiCaprio backing Beyond Meat or Bill Gates and Richard Branson backing Memphis Meats’ clean, lab-grown meat, the business of food (and businesses around animals) are transforming. Support for ‘unethical’ companies is seemingly waining.

It’s no surprise that companies on the exploit list are fewer than the companies that don’t. People don’t want cruel products anymore, already 40 countries worldwide have ended animal testing for cosmetics and a recent survey suggested that 70% of Americans are unhappy with the way animals are treated for food.

Times are truly changing and ethical brands are paving the way.