Michael Creed, Minister for Agriculture, Food, and the Marine in Ireland, just announced €2,751,000 of funding will be gifted to 108 animal welfare organisations throughout the country.

“It gives me great pleasure in awarding this funding, which is the largest ever allocation of funding by my Department to animal welfare organisations,” Creed said to TheCork.ie.

“We are very fortunate in Ireland in having a voluntary sector dedicated to animal welfare and the organisations in receipt of today’s funding, together with their staff and volunteers, provide great support and commitment to protecting surrendered, abandoned and at-risk animals,” Creed noted.

Speaking about other animal rights advancements in Ireland, the Minister highlighted the reform of the Animal Health and Welfare Act 2013, which saw legislation that was more than one hundred years old being updated. The enforcement of the act is one factor causing the workload of Irish animal welfare organisations to increase, the Minister acknowledged, especially for officers of DSPCA, a registered charity fighting cruelty to animals and Ireland’s largest animal welfare organisation, as well as ISPCA, another leading charity specialising in rescue, animal welfare, and animal cruelty. “I welcome the very active role being played by these officers in enforcing and carrying out their duties as authorised officers in applying the Act to domestic animals,” Creed said. 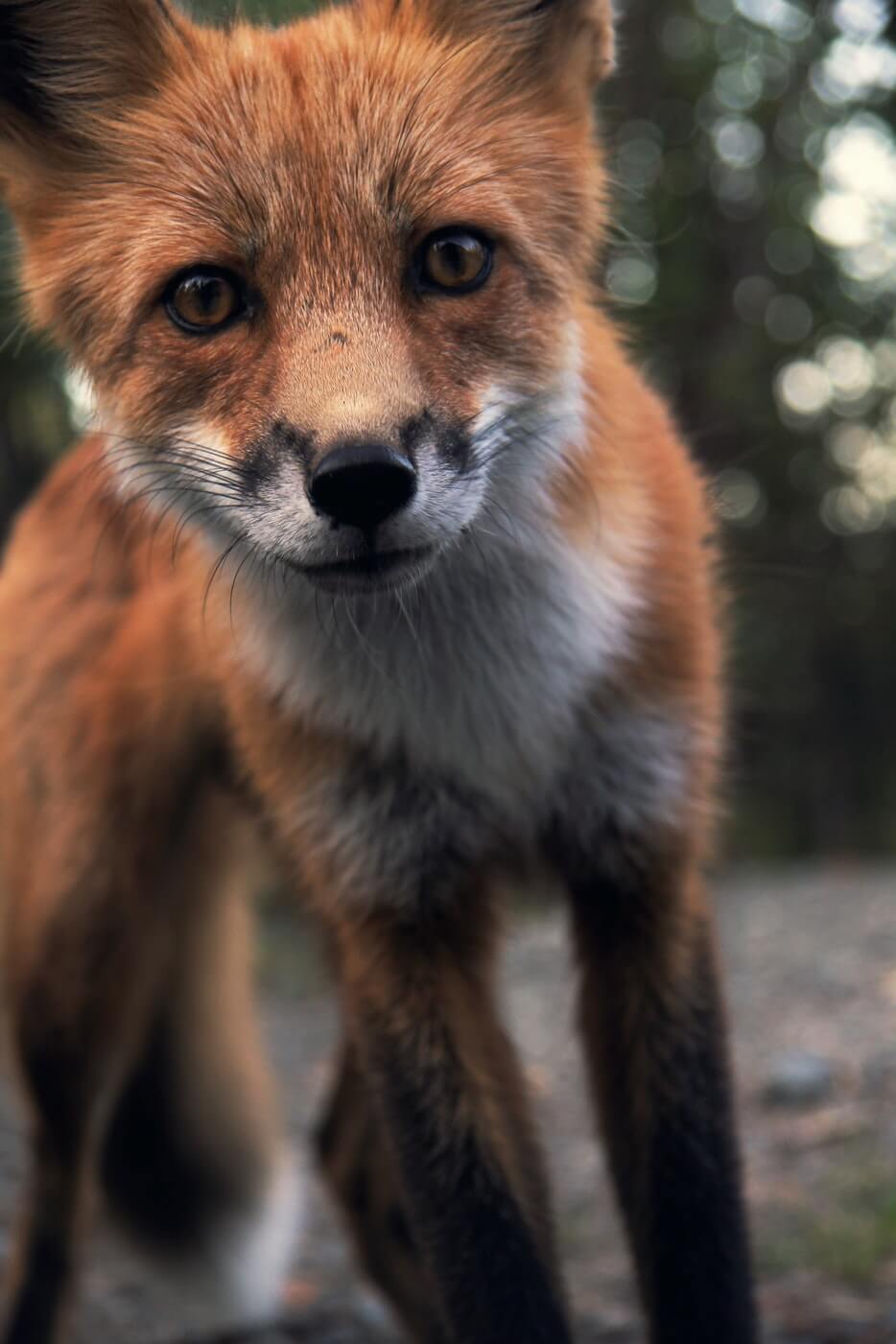 But it’s not just workers in large organisations receiving praise. “While this high profile work gets a lot of attention, that should not diminish the work being done everyday by smaller rescue organisations. Everyone in the rescue sector is contributing to improved welfare in their own way,” the Minister stated.

Animal welfare is a hot topic in Ireland at the moment. Recently, organisation Go Vegan World placed large-screen video advertisements in Dublin’s main bus and train stations that encouraged people to ditch meat to save animals’ lives. Earlier this year, Creed said the “very well resourced” Go Vegan campaign, that includes anti-dairy content, was a wake-up call to the dairy industry to improve its animal welfare, anti-microbial resistance, and sustainability.

And Ireland’s former president Mary Robinson previously urged the public to “do more” to help the planet. “We have to recycle, we must think about what we eat, we need to eat less meat, maybe become vegetarian or even vegan,” she said in 2016, and two years later, publicly announced that she stands by her statement.