Aside from the United States of America, every country in the world has recognised climate change and is currently working to fight against it under The Paris Agreement.

In an attempt to pinpoint areas that could be improved, Ireland’s Environmental Protection Agency (EPA) has released a report this week that recognises the impact of the dairy industry on the planet and acknowledges it is not a risk that should be taken lightly. 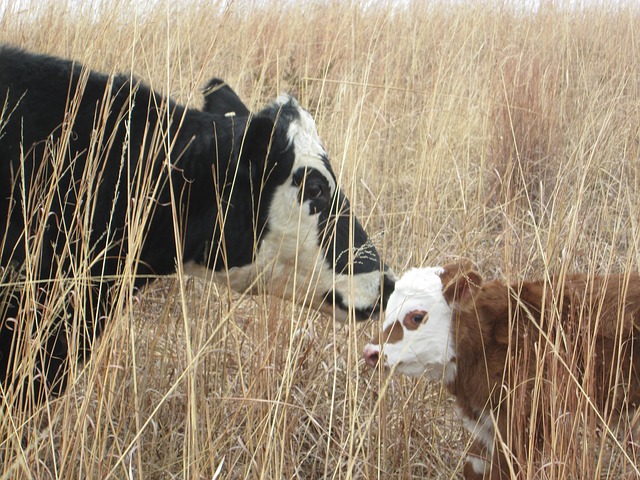 Over the last 4 years greenhouse gas emissions have increased in Ireland by 8%, this correlates with a growing number of dairy cows in the country which in the same amount of time has increased by 22%. Furthermore, Ireland alone emitted a concerning 61.19 million tons of carbon dioxide last year which is a 3.5% increase from 2015.

Eimear Cotter, the director of the EPA’s office of Environmental Sustainability emphasised the importance of the dairy industry when it comes to Ireland’s role in protecting the planet. She stated, ‘the growth in this sector, particularly for dairy and other cattle, points to very significant risks in relation to meeting our decarbonization objectives.’

The report states that the responsibility of saving the earth falls to everyone if we are to make a real impact on the future. It reads, ‘tackling this growth is a challenge in the context of a growing economy but one which must be addressed by households, business, farmers and communities if Ireland is to reap the benefits of a low-carbon economy.’

This should set an example the world over, if we want to make a difference, change begins at home.