In a bid to improve public health, people in Ireland are being encouraged to eat more plant-based food and less meat, Irish Examiner reports.

In an updated version of the “Healthy Eating, Food Safety and Food Legislation – a Guide Supporting the Healthy Ireland Food Pyramid,” the Food Safety Authority of Ireland (FSAI) states, “vegetarian eating one or two days a week is good for everyone.”

Rice, pasta, and potatoes should still be featured in a balanced diet, according to FSAI’s Dr. Mary Flynn.

“They give you fibre and they give your body an easy energy to work off,” Dr. Flynn said. “If you have a minimal amount of carbohydrate, you won’t feel very good. You’re asking your body to work very hard to get energy from protein and fat.”

The guide recommends reducing intake of fat and sugar and only eating red meat or poultry two to three days a week.

Leo Varadkar, who has served as Ireland’s Taoiseach (prime minister), Minister for Defence and Leader of Fine Gael since 2017, recently announced he had reduced his meat intake for the good of the planet and his health. “I am trying to eat less meat both for health reasons and for reasons of climate change,” he said.

“I think the government needs to lead by example,” he added. 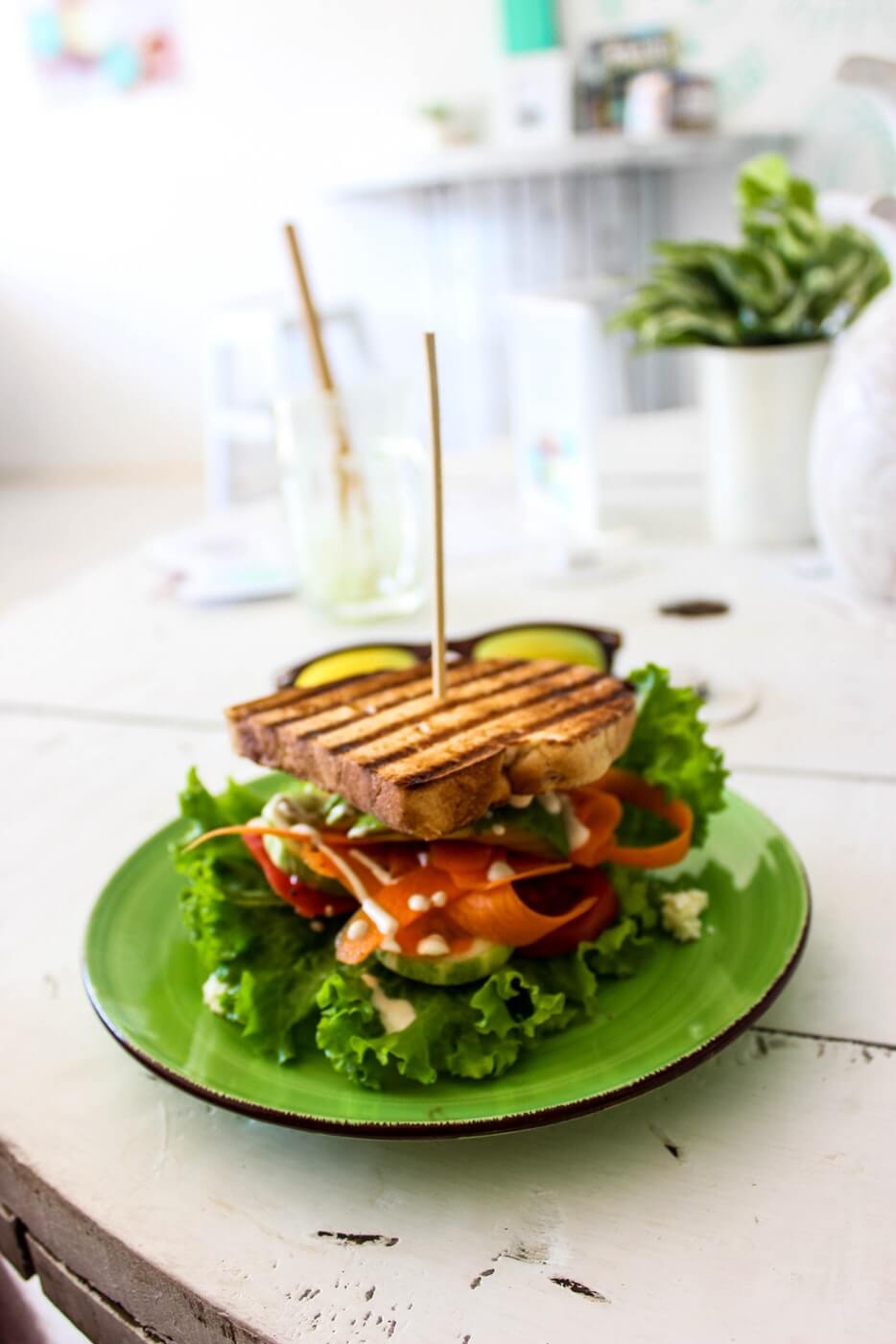 Varadkar isn’t the first politician to push for a smaller space for meat on Irish dinner plates; the country’s former president Mary Robinson has also urged people to reduce their meat intake. Robinson recently addressed a report released by the UN which called for governments to make “unprecedented changes”  by 2030 to reduce carbon emissions.

“The report makes it clear we need to get carbon out of the atmosphere,” she said. “We will have to change our behaviour. I’ve said before and I’m trying to do it – [We] have to become aspiring vegetarians. Eat less meat.”

The Stop Climate Chaos coalition has also asked the government to protects biodiversity and reduces emissions with a new land use plan.

“The report demonstrates how deforestation and drained peatlands, and the continued and intensive degradation of soil on a global scale means that how we use land is now a major source of emissions,” said Catherine Devitt, Head of Policy with Stop Climate Chaos Coalition.

“We urgently need to preserve and enhance our natural ecosystems if we are to combat climate change.”

Across the pond, Canada just released its 2019 food guide which also calls for low consumption of animal products. The guide almost scrapped dairy entirely and placed a much larger focus on plant-based food.