Pulling from his years as a dairy scientist, Danny O’Regan has pivoted his knowledge toward creating a new line of vegan coconut-based yogurts and Ireland’s first dairy-free yogurt brand.

“The idea for the business was borne out of necessity and backed by experience,” O’Regan told the Irish Times. “Both my parents were not in the best of health in 2014 and at the peak of my mother’s illness, I was a useless eldest son in Melbourne so I decided to move back to Schull. There’s no work for someone with my background in Schull so I knew I’d have to set something up myself.”

He says that he looked first at his brother’s goat farm with the goal of producing goat milk yogurt, “but the volume was not there to make it a sustainable business,” O’Regan said. “I’d helped a client in Australia to formulate a coconut milk yoghurt and it worked very well so I decided to see if there was an opportunity for that kind of product in Ireland.” 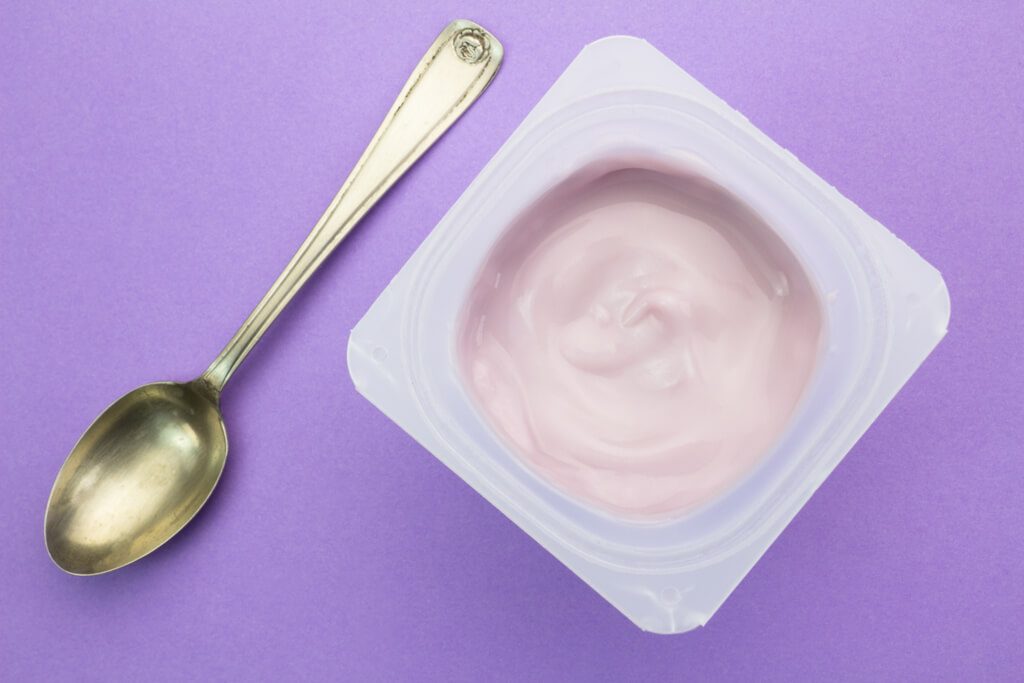 The opportunity for a dairy-free yogurt line in Ireland was ripe as demand continues to grow across the region, following the footsteps of London where vegan products are breaking sales records in supermarkets. Even established restaurant chains in the UK are dropping all animal products from their menus to meet the demand.

“The ‘free-from’ market here was worth €40 million last year and is estimated to be worth €50 million by 2021,” O’Regan said, “and we’re well placed to benefit from this growth.”

Like a number of plant-based producers, O’Regan says his product will appeal to the mainstream audience — not just vegans or vegetarians. Coconut Treasure has a rich and creamy flavor and texture O’Regan says is “superior in taste and mouth feel” to competing dairy-free yogurts. O’Regan may find an audience in another burgeoning market–consumers seeking sugar-free products. Coconut Treasure yogurts contain no added sugar. A study published in the British Medical Journal last month found that a number of yogurts sold in UK supermarkets contained so much sugar that their “healthy” food monikers are being called into question.

While Coconut Treasure is at present a one-man show with O’Regan handling all aspects of production and packing — even doing some of the company’s distribution — his hope is to move toward expansion within the next several years. “My aim is to shake up the traditional refrigerated dairy section in the supermarket.”