Israeli supermarket chain, Victory, has seen its vegan business grow by 49% over just the first quarter of this year compared to the same quarter last year, according to Shaney Moses for Israeli media publication Globes.

The supermarket chain first launched vegan products in ten of its branches as a trial in Israel’s central district. The sales of plant-based products proved to be so overwhelming that Victory decided to expand its vegan product distribution to 70% of the branches nationwide.

“Obviously, in cities like Tel Aviv, Herzliya, Haifa, and Beer Sheva, where there are more students, interest is greater,” says CEO Eyal Ravid. “The vegan trend is spearheaded by young people, and this is bringing new customers.” 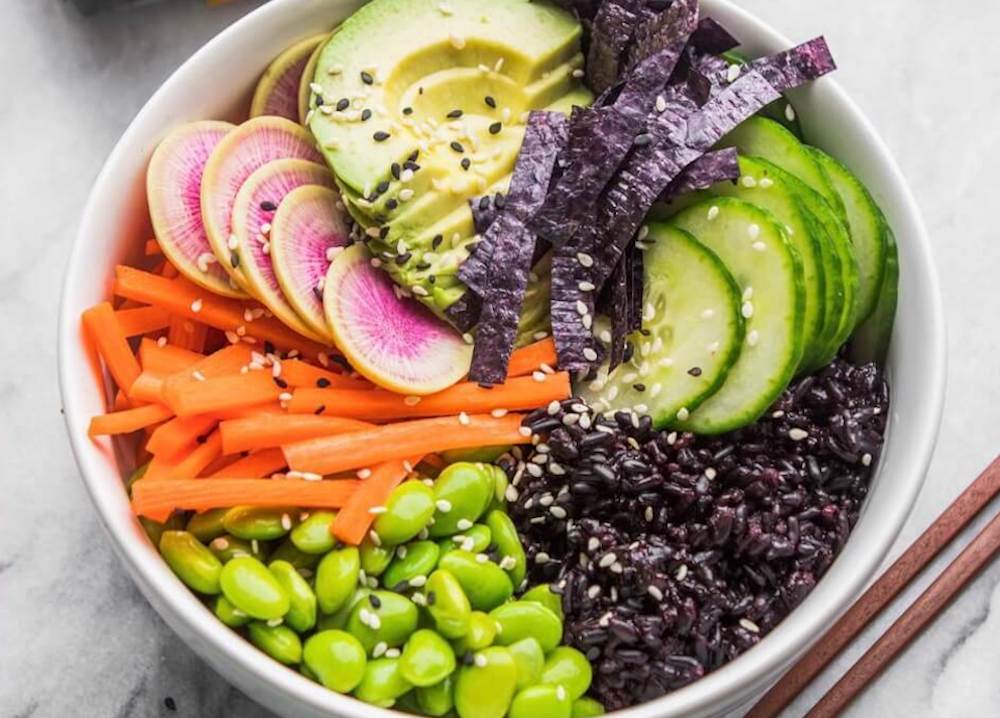 In an effort to attract more customers looking for vegan products, Victory launched a loyalty program for vegan consumers, which now has upwards of 4,000 members. The vegan program’s number of sign-ups surpasses a similar initiative for gluten-free consumers by about 1,000 members. Members are granted bargains, such as coupon deals, making it possible for the chain supermarket to monitor the consumption habits of consumers and cater to their demands.

Victory joins the increasing number of businesses picking up on the growing market for vegan goods. The popular U.S. music festival Coachella is offering an extensive line of vegan foods at this year’s event taking place this weekend; and creators of plant-based meat, Impossible Foods, recently netted a $114 million investment to help push expansion across the globe.

Earlier this year, Arizona’s first vegan supermarket found the demand for plant-based food to be so overwhelming, it expanded. Across the ditch, major U.K. supermarkets have reported that vegan food sales are skyrocketing, a surge mirrored by Victory. 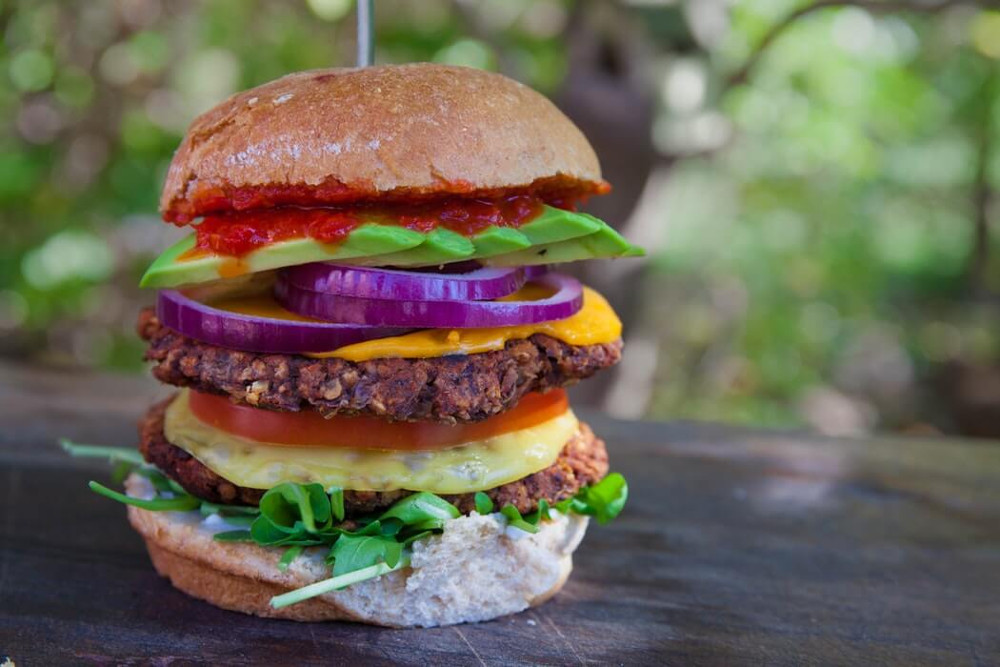 Israel is a mecca for the vegan market. Numerous reputable media publications have titled Israel as the number one most vegan-friendly destination in the world, with even the nation’s public security minister calling for a ban on cruel long-haul livestock exports following shocking footage released by an animal rights organization.

People in Tel Aviv this week might also notice the vegan posters adorning city streets to promote an Israeli Independence Day that celebrates all beings, including farmed animals.