In a recent interview with Food & Wine magazine, popstar and actor Jaden Smith, spoke out about his environmentally friendly, meat-free lifestyle. And when asked what he often craves, it was vegan pancakes that came top of the list.

“Vegan pancakes and vegan butter is the best combination. And vegan bacon and vegan sausage are the best things I’ve ever had. Usually, at my parents’ house, there are vegan pancakes,” the young singer said.

Smith claims his dietary choices are predominantly driven by environmental issues. “I don’t eat meat that has environmental repercussions,” he said. Despite his parents always being stocked up on vegan pancakes, Smith maintains his family is not completely on his wavelength. The son of actor and musician Will Smith and actress Jada Pinkett-Smith said that some members of his family do go meat-free for a couple of days out of the week, however he is yet to convince them to go all the way. 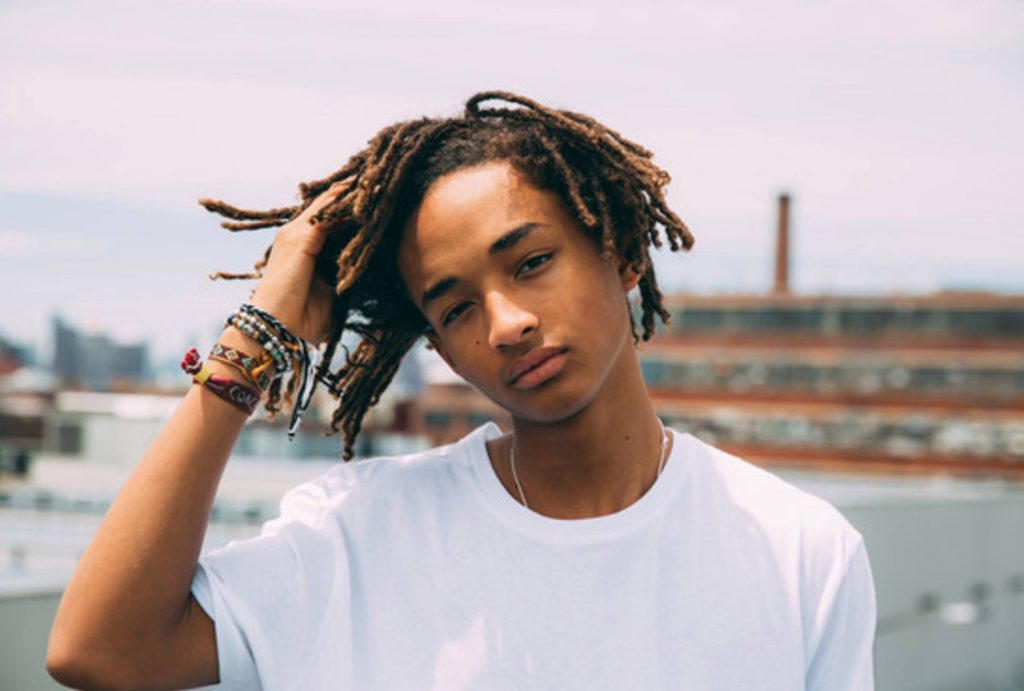 Smith is keen to let people know that even if you don’t feel in a position to cut out meat from your diet completely, small changes can make a difference. “That’s what I always tell people. Don’t think you have to be a vegetarian and stay vegetarian for the rest of your life,” Smith said. “Just have one day out of the week when you’re a vegetarian. Just follow it at your own pace.”

Last year the young star made vegan headlines when he teamed up with Impossible Burger and Umami Burger to launch “Jaden’s Impossible Trio”.

“They are at the forefront of food and technology and continue to move into the future of plant-based diets, “Smith said in a statement. “I’m excited to celebrate this social impact and bring the youth with me.”