Primatologist, environmentalist and vegetarian, Jane Goodall believes it is not too late for humanity to save the planet, the Huffington Post reported. Goodall, who founded the Jane Goodall Institute and is the subject of new documentary JANE, reportedly “still has faith” that we can “turn things around” to save the environment.

Goodall is best known for her 5+ decades of research surrounding social interactions of wild chimpanzees. HuffPost described Goodall as “one of the most recognized scientists of our time”.

“She was one of several pioneering women in the 1960s who forged a pathway through lecture halls filled with men”.

Seemingly, Goodall’s passion for conservation and the environment has not dwindled over the years. HuffPost revealed she spends 300 days a year travelling to “share her unending passion for the natural world”. 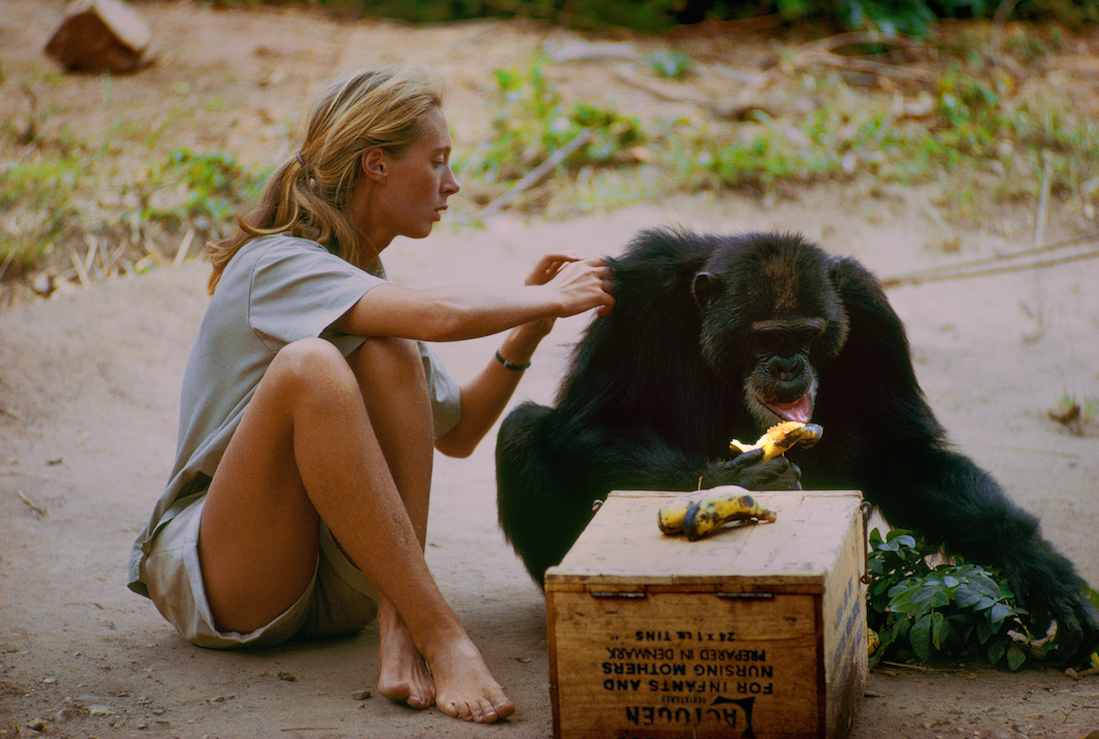 One of these pursuits includes the founding of Roots and Shoots, a youth service program designed to inspire young people to take action and “make the world a better place for people, other animals, and the environment”.

According to Goodall, many young people believed they were incapable of implementing change. “I didn’t agree with them,” she told HuffPost. In fact, research revealed personal decisions can have influence; 25% of global climate change problems stem from our food choices. 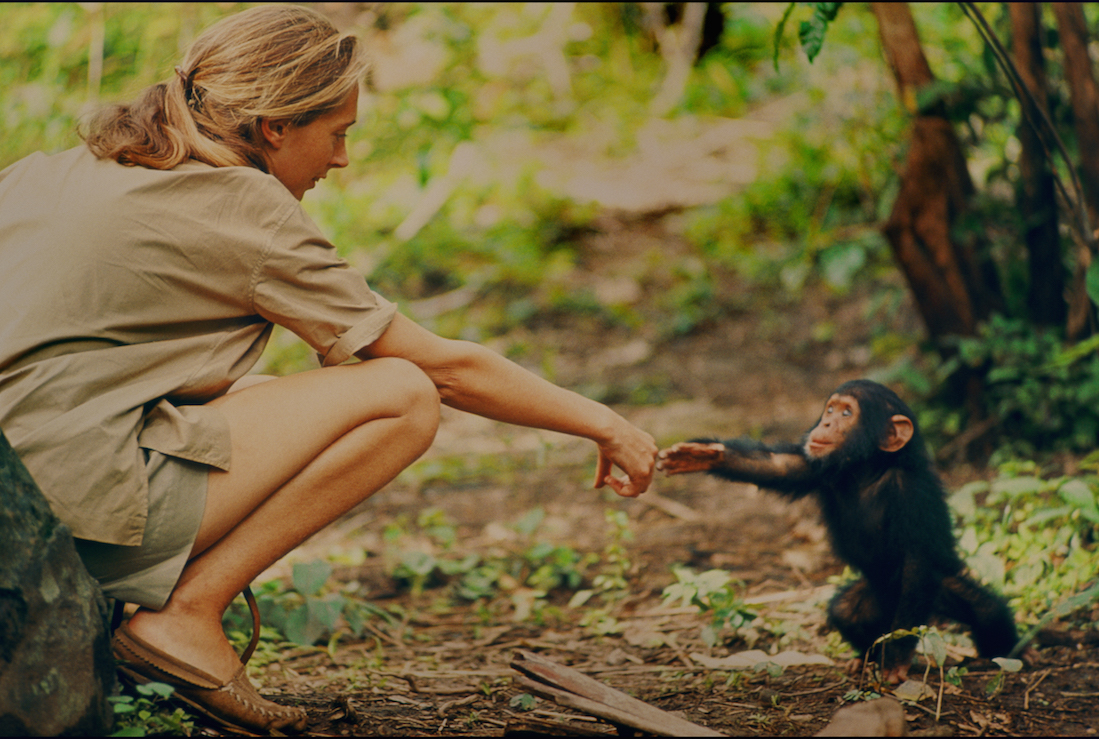 HuffPost reported that Goodall is “frustrated that we, in our quest to grow and conquer, have changed the planet forever”. In particular, Goodall is “angry that humanity has killed off thousands of orangutans”. Recent data found that Borneo, whereby orangutans are predominantly found, has lost half of its orangutan population due to hunting and habitat loss. Further, up to 137 plant, insect and animal species are lost every day due to deforestation. Notably, animal agriculture is the leading cause of habitat destruction.

Goodall commented, “Goodness, if we could spend the same money learning about the world that we spend on wars…”.

“We seem to have lost the connection between our clever brains and our hearts”.

However, Goodall added: “We truly have harmed the world, but I still think there’s a window of time for us to try and turn things around. It can never get back to the way it was … but we have to try”.