In a recent interview with Shape Magazine, actress Gina Rodriguez revealed her top secrets for how she manages her hectic schedule while staying fit, healthy, and dealing with her Hashimoto’s disease – a serious thyroid condition that can cause chronic bouts of fatigue and make it more difficult to balance body weight.

The Jane the Virgin star apparently gave the vegan diet a try back in 2016 according to her Twitter feed and may be leaning back into it these days to keep up with her skyrocketing career, of which she says all the long hours and strenuous filming schedules can make her feel even more exhausted. 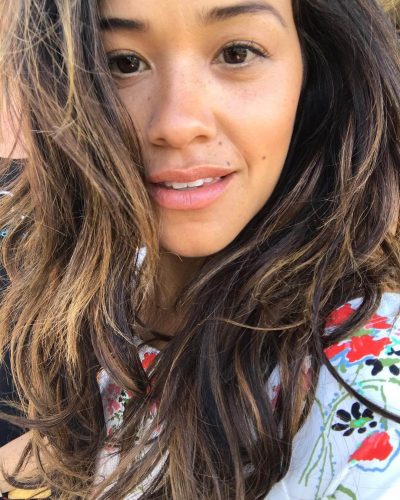 Similar to athletes who need to eat foods that fuel their bodies for long periods of physical endurance, actors are also tasked with putting in the extra mile – and food choices are critical. Rodriguez says she makes sure to eat right, “I keep my energy up by being conscientious about the food I put in my body—eating more fiber and vegetable protein,” she told Shape.

Fiber – found in fruits, vegetables, beans, and whole grains plays a critical role in a healthy body. Not only is fiber necessary to help cleanse out the system by bulking up our waste, but it also provides slow-burning energy, keeping you feeling fuller for longer.

For someone with a thyroid issues that can make it easy to pack on the pounds after just one donut, feeling full is key – it helps to prevent the need to snack often (or unwisely) and boosts energy. Including a plant-based protein, such as pea protein, may also help to balance the thyroid gland and provide a sustained energy source for anyone with a busy schedule like Rodriguez’s. 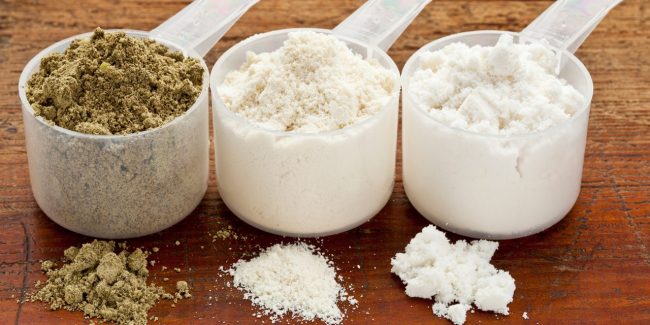 While Hashimoto’s is an autoimmune disease with no known cause and no known cure, a 2013 study found that people who adhered to a vegan diet were at a lower risk of developing thyroid diseases including hypothyroidism or Hashimoto’s.

“While vegan diets are associated with lower body weight, which may protect against hypothyroidism, the lower risk among vegans existed even after controlling for BMI and potential demographic confounders,” the study authors wrote.

And the Jane star had another piece of sound advice that fuels her about leading with empathy. “I’m constantly striving to be more empathetic, so when someone says something that isn’t kind, I try to picture the pain they’re going through,” Rodriguez explained. “The only time I’ve ever been mean to others is when I haven’t slept or haven’t eaten, so I can only imagine what someone is going through if they’re being so mean.”