A long-running aquarium in Japan has been forced to close its doors after experiencing a “decrease in visitors”. Prior to this, the venue had been in operation for more than 63 years. Currently, the future of the animals is undetermined.

In its prime, the Inubasaka Marine Park saw 300,000 visitors per year. However, this number has dropped dramatically in recent times, according to the Chairman of Hakubayashi Marine Park, Hirabayashi Yoshiyoshi. The chairman revealed that attendance rates had fallen from 300,000 to just 40,000 annual visitors. 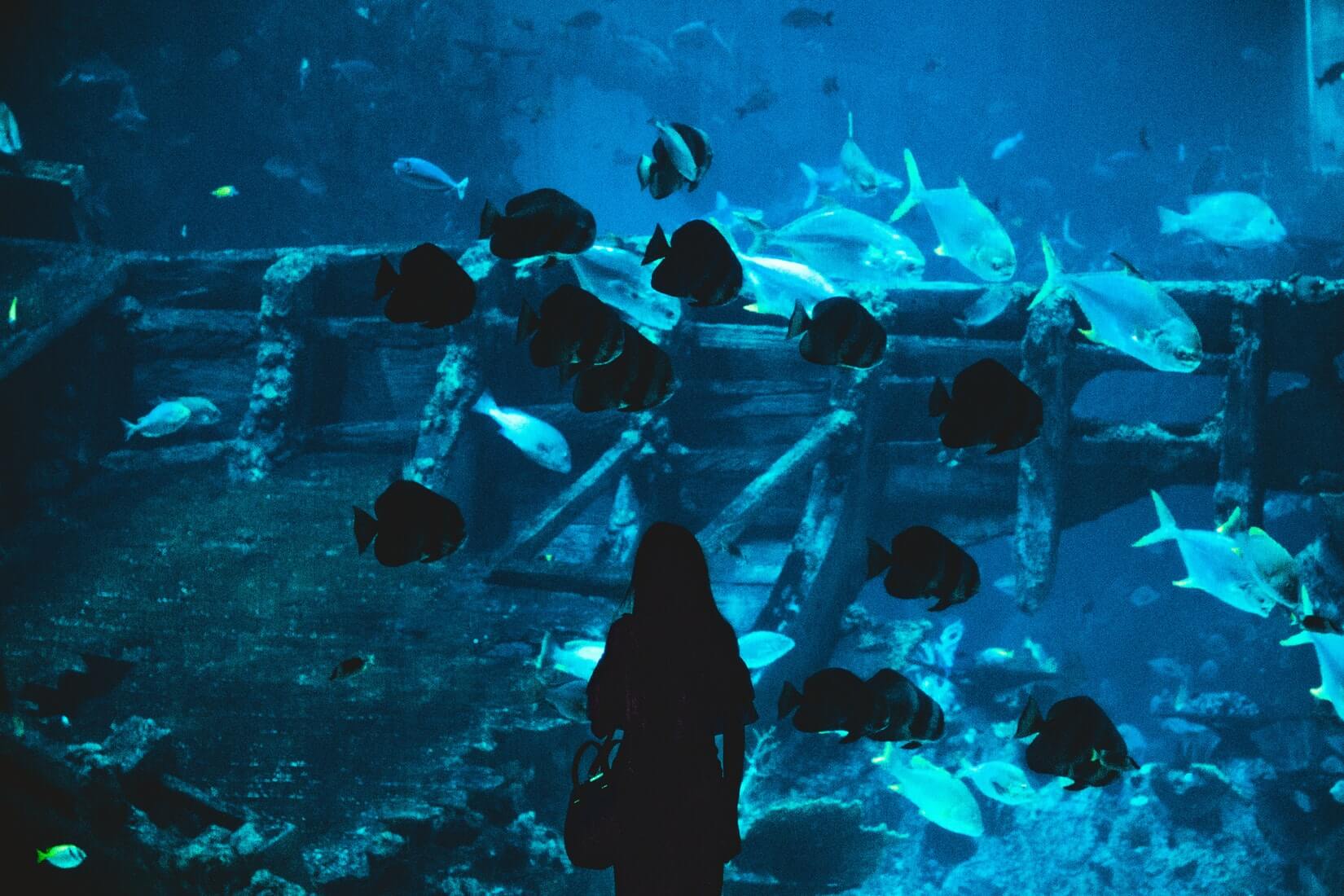 The lack of visitors and cash flow had restricted the park’s ability to repair and upgrade facilities, leaving them aged and potentially dangerous to visitors, the company admitted. In fact, the current aquarium facilities were built over 40 years ago.

The marine park’s dolphin show was previously a “highlight”, until visitors became aware of the mistreatment of these animals, with some dolphins being unable to continue performance “due to poor physical condition”.

The venue’s online presence also appears to have suffered. Mulitple visitors have left 1-star reviews, commenting that witnessing the dolphins in such small confinements was “heartbreaking”. Others said they felt “sick” at the sight of the creatures living in captivity, with containers so small “the animals were not even swimming”.

Similarly, SeaWorld’s profits have dropped recently after reports of animal mistreatment affected visitor rates. A growing attention to animal cruelty has seen many people rejecting businesses that profit from the use of animals, for entertainment or increasingly, for food. In fact, recent research revealed that 70% of Americans felt “uncomfortable” with the way animals are treated for food. A further 50% of people in the U.S. say they support a ban on slaughterhouses.