Star established his cosmetics brand in 2014 following a successful career in music (he gained popularity through MySpace and eventually created his own label, Popsicle Records). Star’s outspoken, transgressive style attracted fans and followers, which made for a built-in consumer base when he launched his cosmetics company. Star is all about drawing attention and energy through bright colors and a fun, unique style, and his brand certainly reflects that image.

The new palette, though not yet released, will debut fifteen new hues as part of Star’s upcoming summer line. The swatches will contain 10 mattes and five “ultra metallics,” according to Cosmopolitan. The palette will also be 100% vegan and cruelty-free, like many of Star’s other products. Customers can expect Thirsty to hit shelves by mid-June. 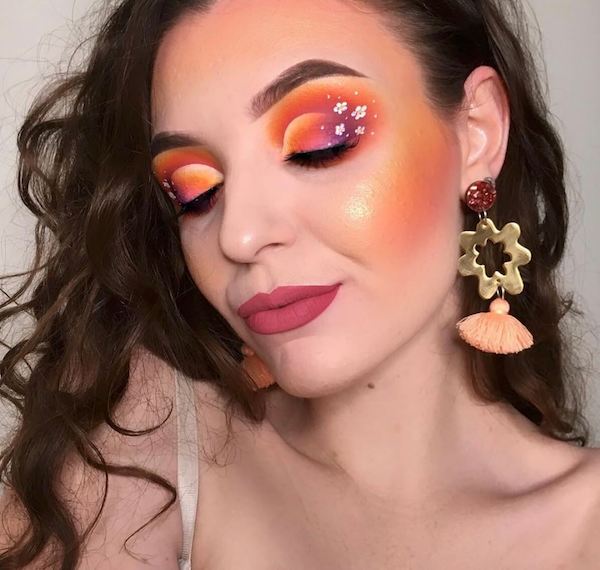 Like Star, many independent cosmetics brands are focusing on providing vegan and cruelty-free products. Start-up companies, such as The Lip Bar, Winky Lux, Meow Meow Tweet, and Chaos Makeup have all committed to providing exceptional makeup and skincare lines while strictly adhering to compassionate business practices. These companies never test on or use animals in any of their products.

Cosmetics companies who still use animals may be forced to change their ways in the near future. The California Senate just passed a bill, the California Cruelty-Free Cosmetics Act, that would ban the sale of all animal-tested cosmetics in the state by 2020. With such a large consumer base cut off, these companies may decide to go cruelty-free to retain their California market.

To ensure all your cosmetics purchases are vegan and cruelty-free, check out the Beauty Without Bunnies database.