“The Premier League is back!”: Words you may exclaim with joy, or sadness.

Either way, the “best league in the world” is back for it’s 25th season and, as is traditional, everything has all gone a bit football-y. The first weekend was a smidgen nuts, complete with comebacks, shocks, draws… All the things.

In amongst all the chaos, Jermain Defoe made a relatively low key second debut at Bournemouth, the club he scored for in a club-record 10 consecutive league games during a loan spell way back in 2000-01 – a time when Blockbuster still existed and well… Things were different, that’s how time works.

Defoe turns 35 in October – and normally signing a player of this age wouldn’t be a particularly bold statement for a club in Bournemouth’s position. But Defoe has had something of a second coming, (not too dissimilar to Matthew McConaughey’s career after Dallas Buyers Club and True Detective). In 2014, Defoe moved to Toronto FC and the widely accepted view was that his career was winding down and that he certainly wouldn’t appear for England again. This however wasn’t to be. 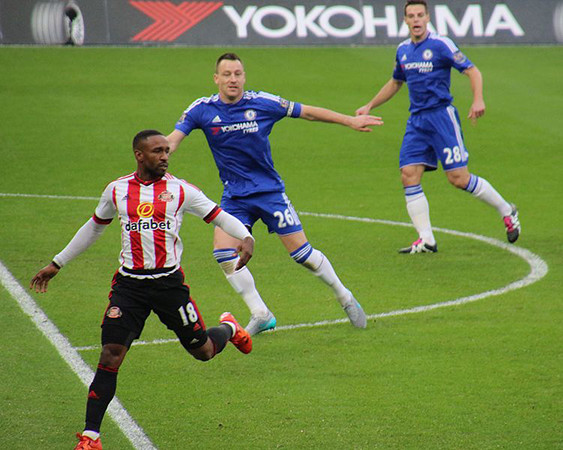 Last season, Defoe scored a hugely impressive 15 league-goals for an absolutely woeful – and ultimately relegated – Sunderland side. He not only returned to the England side for the first time in over 3 years, but he scored. And the evergreen player touched the heart’s of even the coldest football fans, through his friendship with Bradley Lowry. 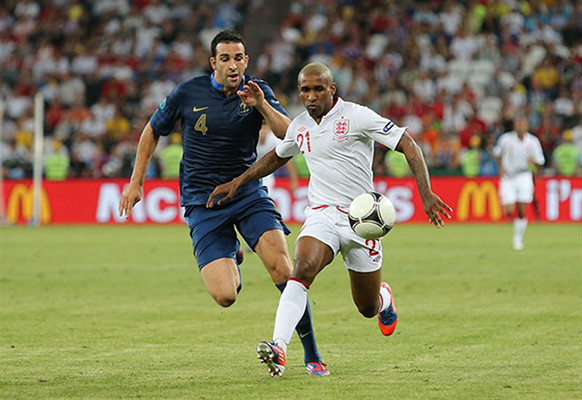 How has he achieved this unexpected comeback to the top level of football? Well, the seventh highest goalscorer in Premier League history gives a great deal of of credit to his vegan diet. Recognising the benefits of a good diet, he has cut out the grilled salmon, eggs, dairy and honey – in a determined effort to maintain a high level of fitness.

“I think I’ve managed [to adopt veganism] successfully. My girlfriend suggested I gave it a go. Well, she said to me: ‘You’ve got to do it’ and she’s always showing me documentaries on it. It’s always nice to have someone around you who helps you and drives you on and wants you to do well.”

The proof is quite clearly in the vegan pudding, as Defoe begins the season with a club that seems to be on the ascendancy, looking as fit as he ever has. Eddie Howe – the youngest manager in the Premier League – said of signing Defoe earlier in the summer “this is a huge moment for the football club and another step in the right direction”.

Some of the best players in the world: Argentina’s Leo Messi and Sergio Agüero have gone at least meat free during the football season in a bid to be even better. Forest Green Rovers are the world’s first vegan football club. As the vegan diet is recognised more and more within sport, it’s popularity is only set to increase.

He’s likely to make his first start back at Bournemouth today at home to Watford, so that’ll be nice. And hey, maybe there’ll be a new meaning to Vegan Goals? Don’t be surprised to see more Jermain Defoes, in diet if not name and ability.