Jesters Pies, an Aussie-owned pie company which prides itself on being the “Home of No Ordinary Pie,” is launching its first vegan pie throughout New Zealand.

Jesters New Zealand told LIVEKINDLY that it hopes to launch its first vegan pie by mid-November, but kept details under wraps. However, customers can be sure that the new plant-based offering will be hand-made, freshly baked, and use locally-sourced ingredients, something the Jesters brand has prided itself on since it was founded in Australia in 1997.

Currently, the chain offers a wide variety of pies, but almost all contain meat or fish. Its current meat-free option, the Popeye, is unsuitable for those seeking to avoid dairy as it features cow-milk cheese; its sweet apple pie also contains dairy-based vanilla custard.

Now, in keeping with its claim that “we like to surprise and delight our customers by doing things a little differently,” the chain will introduce its first pie which can be enjoyed by consumers of all dietary preferences.

Plus, with Jesters boasting just short of twenty stores on New Zealand’s North Island, Kiwis all across the land will have access to the new pie.

Western Australia’s largest specialist pie retailer, the chain also has more than thirty WA locations; the chain is even expected to open its first U.S. store in Washington this fall. While, at this time, no vegan pie is expected to launch in these franchises, there are four veggie options for those looking to avoid meat.

Jesters’ new addition responds to the growing demand for vegan offerings across New Zealand. Australia is the world’s third-largest vegan market, and its neighbour is increasingly catching up. Library requests for veggie starter guides increased by 300 percent during World Vegetarian Month; even indigenous New Zealanders are shunning traditional meaty diets. 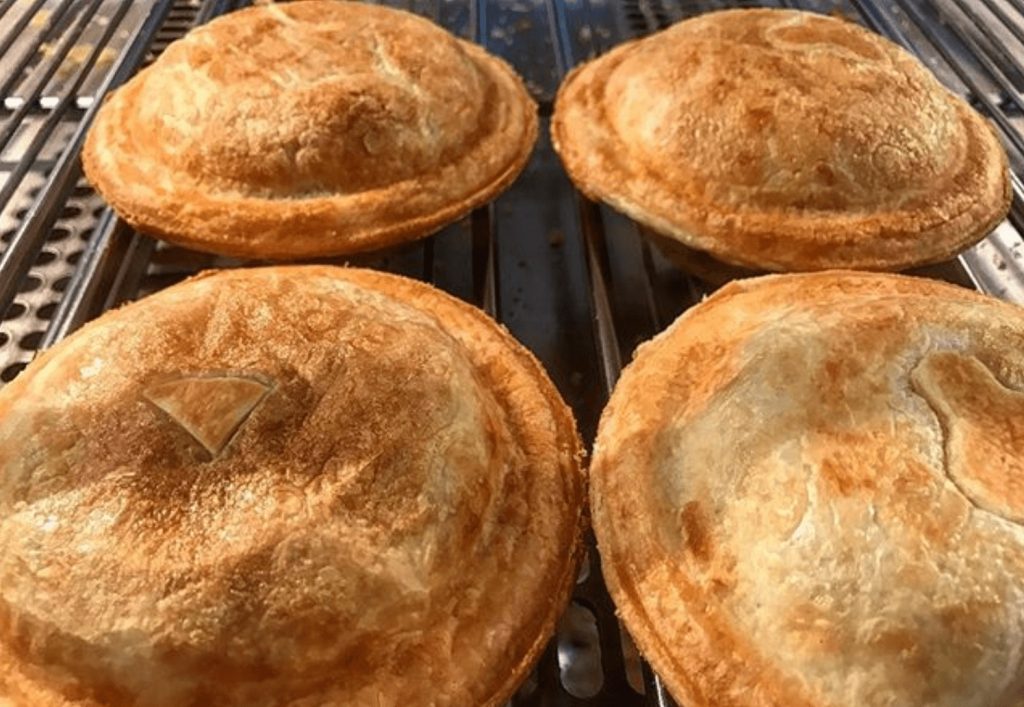 THE POPULARITY OF PLANT-BASED PIES

In New Zealand, vegan pies are now so popular that the nation recently hosted its inaugural Vegan Pie Awards. Hosted by Vegan Society New Zealand, the competition welcomed ninety plant-based pies, and was an undeniable reflection that Kiwis are embracing veganized twists on classic dishes. Proving this perhaps even more so, New Zealand’s supreme pie competition, the Bakels, will welcome vegan entries for the first time ever in 2019.