According to a report released earlier this year by market research firm Transparency Market Reports, the global vegan chocolate market is set for dramatic growth in the coming years, driven primarily by Millennial consumers.

The growing vegan chocolate trend is likely driven by a number of factors such as the consumer shift away from dairy and the rising interest in better-for-you-snacks. Compared to milk chocolate, dairy-free dark chocolate has a higher concentration of antioxidants. Further, new data from Mintel indicates that while demand for chocolate is expected to rise globally, there is strong potential for the vegan chocolate market to grow in Europe. 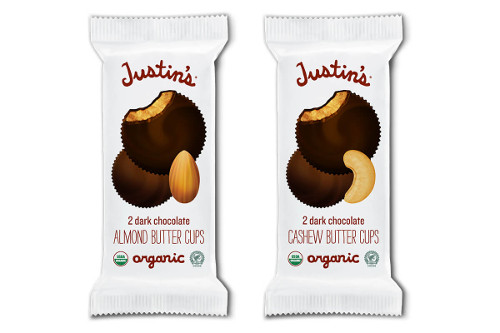 Paleo vegan dark chocolate from New York City-based brand  Hu Kitchen may also soon be available in grocery stores across the nation. The possible expansion is due to a strategic partnership, and Series A funding, with unique food and beverage incubator, Sonoma Brands.

According to Progressive Grocer, dark chocolate snacks and plant protein-based snacks stood out as trends among products at the expo.