Kat Von D Beauty is about to reach it’s ten year anniversary, and it has a lot to celebrate. This completely vegan company recently won the coveted peta2 Libby Award for Best Cruelty-Free Cosmetic Company – for the second time.

The peta2 Libby Awards recognize companies, individuals, celebrities, athletes, and activists who have made significant and bold contributions to the animal rights movement. “Libby” stands for liberation – animal liberation, specifically. Peta2 is the youth segment of PETA, the largest animal rights organization in the world.

2017 marked the twelfth year of the Libby Awards, which are determined based on the recipient’s enthusiasm for animal rights, fan votes, and fan-generated online engagement. No doubt Kat Von D’s longstanding dedication to the animals, along with her brand’s loyal following, earned her this prestigious award. 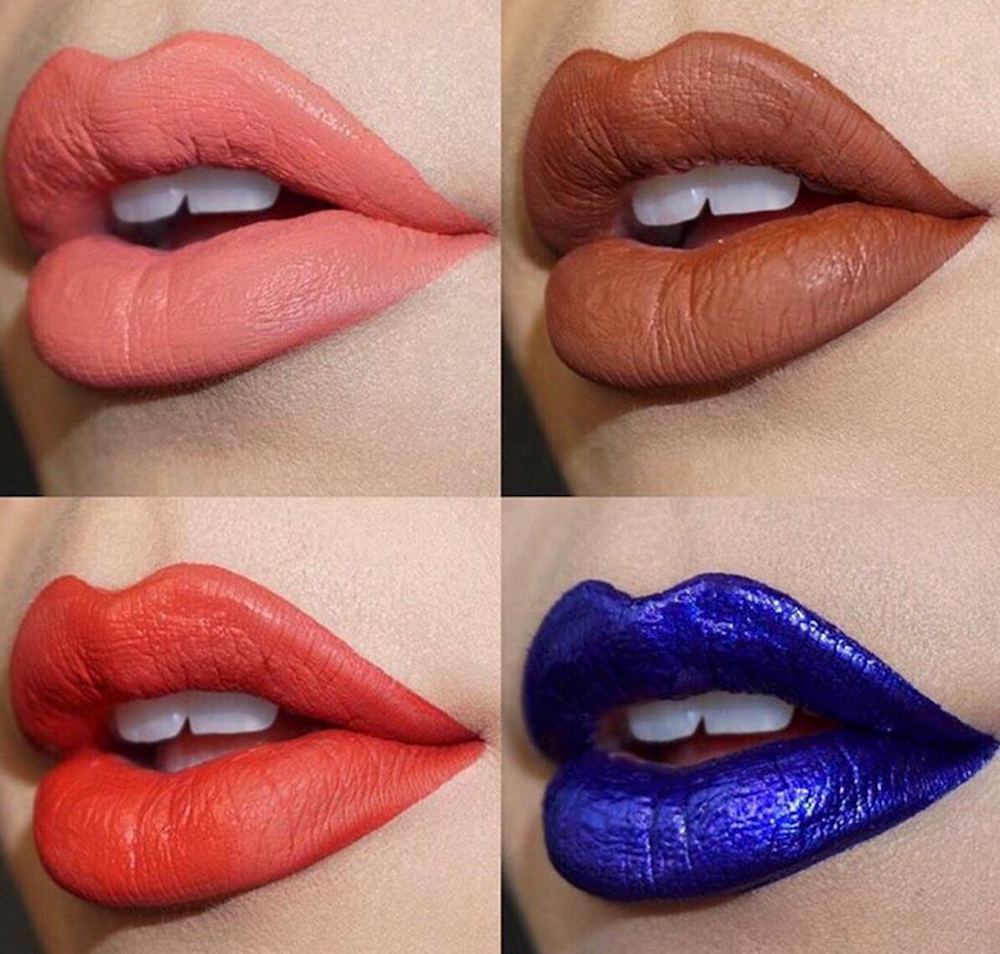 Kat Von D launched her decisively vegan cosmetic company in 2008. She passionately supports the animal rights movement and serves as a leader in cruelty-free, plant-based beauty. In her ten years of business, she has created a definitive and highly recognizable brand known for its bold strokes of color and nearly permanent, all-day wear. The company promises, “Long wear. High pigment. Full coverage” for all its products.

In today’s beauty market, the claim “not tested on animals” isn’t enough. Consumers are demanding truly vegan products – driving established makeup brands like Tarte, Blue Mercury, and countless others to adopt these ethical practices. However, despite the growing competition in the cruelty-free beauty market, Kat Von D remains a crowd favorite. She won the same award back in 2015, and there’s no doubt her momentum will continue into 2018.

In fact, she just released a hyper limited-edition makeup line as of Valentine’s Day. The new collection, Kat Von D x Divine, includes an eye-popping eyeshadow palette and a long-lasting nude lipstick. Both are inspired by the iconic drag queen, Divine, to emulate “self-expression, artistry and positivity, transformation, and the beauty of a true original.” Of course, Divine remains true to the company’s strict vegan standards.