Vegetarian actor, Kate Winslet, alongside her recently turned vegan husband, use plant-based cooking as a form of self-care, Winslet revealed in a recent interview.

When asked about her self-care routine in between looking after her three young children, the Academy-Award winner told major fashion magazine InStyle that she is partial to “lots of green juicing.”

“Our fridge is always full of spinach, kale, cucumbers. I’m vegetarian and my husband is vegan, so there’s a lot of plant-based focus in our home,” the Titanic actor said. “My husband turning vegan is relatively recent, so that’s been a really fun education because you have to learn to be a little more inventive with foods.”

To fuel her on a busy day, Winslet begins the morning with a cup of tea and a smoothie she said. In addition to a healthy plant-based diet, Winslet keeps in shape by attending power yoga classes “a couple of times a week, some barre, cardio, and we have a dog, so I love going on walks.”

Winslet joins a growing list of celebrities who have spoken out about their vegan, vegetarian, or heavily plant-based diets. 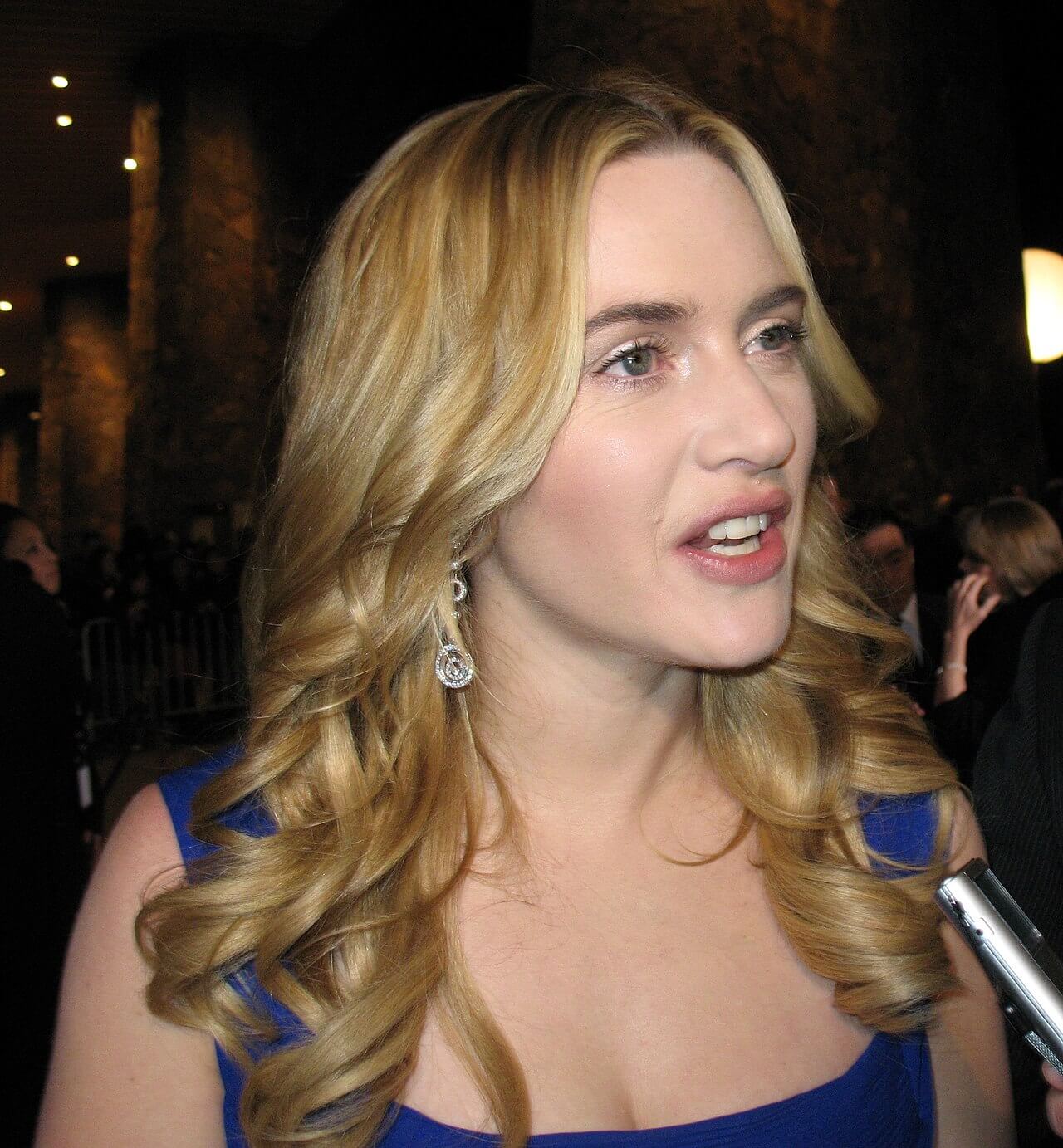 Vegan musician and activist Moby along with his friend — and Winslet’s Titanic co-star — Leonardo DiCaprio are both vocal about the ethical and environmental complications of animal agriculture, urging the public to reduce their meat consumption.

Supermodel Chrissy Teigen, actor James Cromwell, rapper Cardi B, Wu Tang Clan’s Ghostface Killah, Beyoncé, and Drake, have all been recently spotted speaking out about plant-based living. Even Chef Gordon Ramsay, who has previously been a loud opponent of veganism, told the Twitterverse he is “going to give this vegan thing a try.”

Another actor, Woody Harrelson, recently spoke to InStyle about his raw vegan diet and how it impacts his health. Harrelson credited his longtime vegan lifestyle for powering him through his jam-packed acting schedule while maintaining his youthfulness at, notably, at 56-years-old.

Increased energy on a vegan diet is a widely reported benefit of the meat and dairy-free diet. Actor Jessica Biel recently revealed her go-to recipe after a strenuous day is completely vegan. Biel added she feels more energetic when she abstains from consuming dairy.