September is turning out to be a great month for vegan products and partnerships, and Kenny Anderson alongside Converse are joining in on the fun.

Professional skater Kenny Anderson has partnered up with the brand to create the vegan “Cons X Chocolate Kenny.” 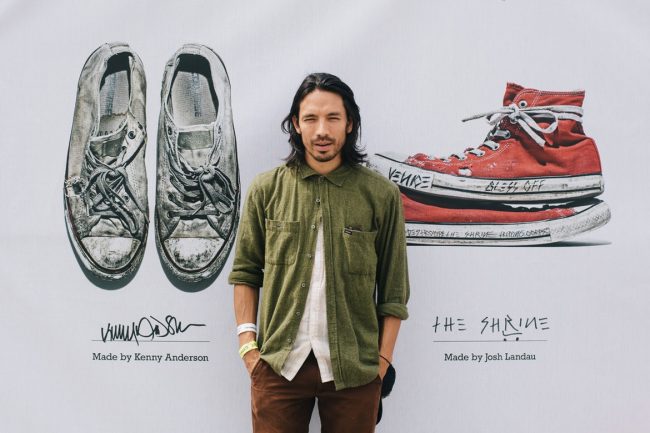 Having been vegetarian for six years, Anderson made the decision to go vegan over three years ago, mainly because he was concerned by the environmental impact of animal agriculture, and also because of a desire feel to more deeply connected to the world.

The skater spoke to VegNews about his lifestyle choice, commenting, “I am not vegan by default. I am vegan for very strong reasons… We can give more to this earth than we take.”

Anderson has already hosted a series of launch parties in LA and Paris to celebrate and promote the release, and he insisted that plant-based food was served at them. 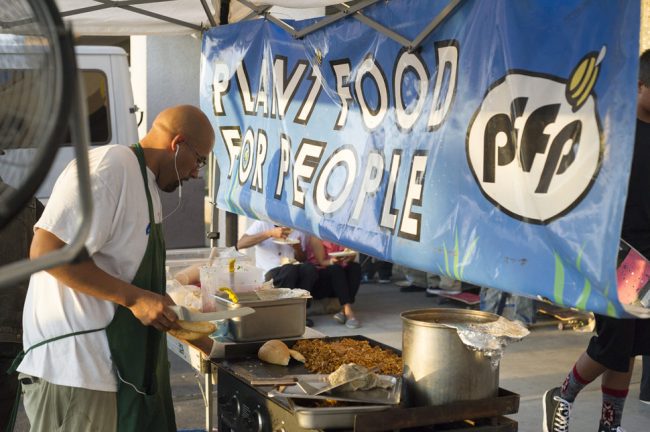 His new Converse line is doing even more to advance the cause as well as providing people with some great looking cruelty free footwear. The line features cotton apparel and three unisex, classic Chuck Taylor high-top shoe styles.

In order to make them them vegan and eco-friendly, they are made using animal-free glue, organic cotton laces and recycled canvas. Such materials were important to Anderson because, as he said, “[i]t’s all a part of aligning my actions with my values.”

Anderson reportedly hopes that the new line will spark discussion surrounding the use of animal products for sportswear among skaters and shoe brands.

Not only will this new line hopefully open up converse-ation about animal products in our clothing, but Anderson is scheduled to speak at Moby’s Circle V event later this year.