Wildlife poachers in Kenya may soon face capital punishment, The Independent reported. The death penalty could soon be given to those who break the law in an effort to preserve endangered species.

The country’s tourism and wildlife minister, Najib Balala, stated that more needs to be done to protect wild animals in the nation.

“We have in place the Wildlife Conservation Act that was enacted in 2013 and which fetches offenders a life sentence or a fine of US$200,000,” Balala said. “However, this has not been deterrence enough to curb poaching, hence the proposed stiffer sentence.” 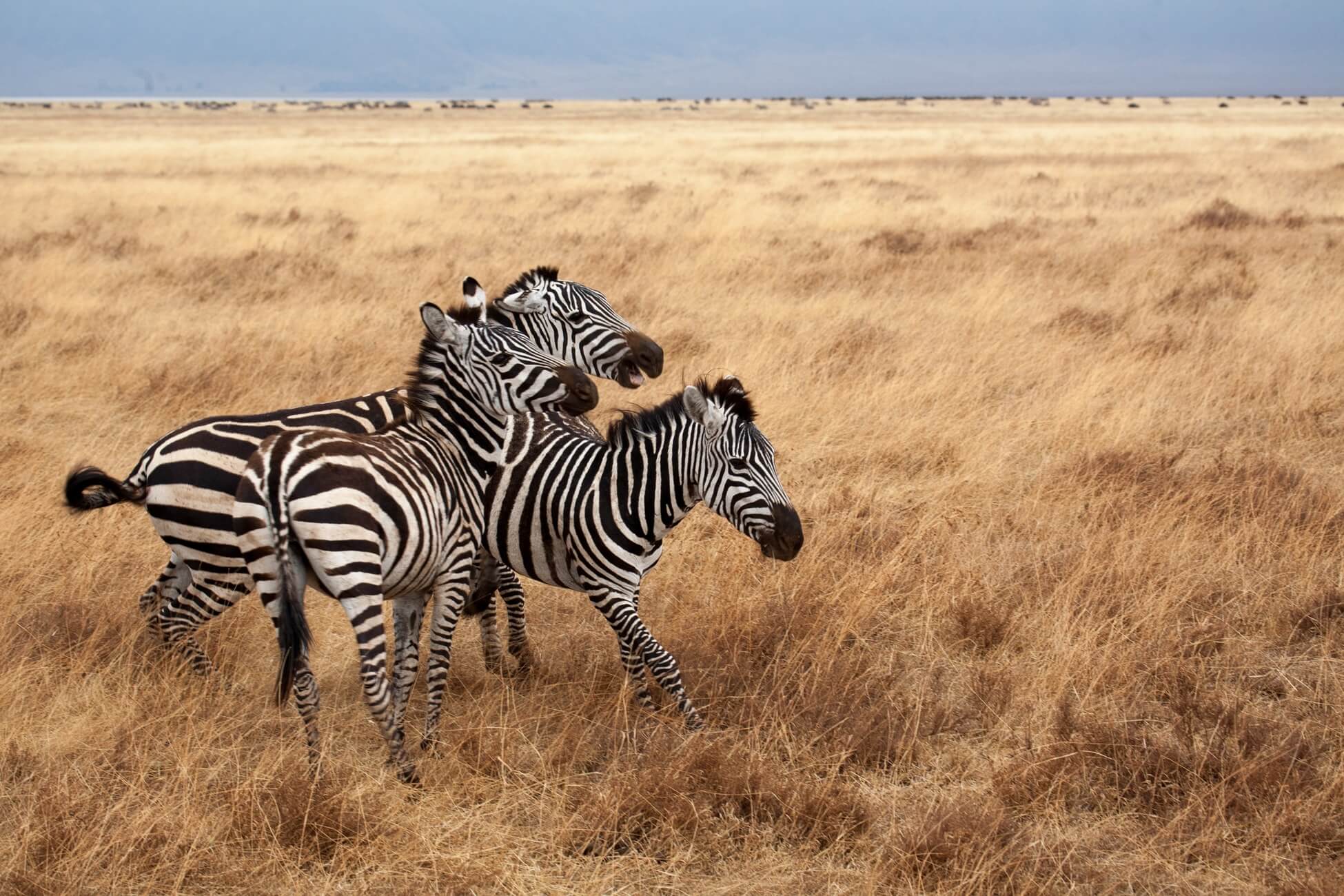 Elephants, hippos, giraffe, zebra, ostriches, and buffalos are among the species inhabiting the nation. However, animal populations have struggled due to poaching. The Independent pointed out that in 2017, out of a population of 34,000 elephants, 69 were killed. Nine rhinos, from a population of less than 1,000, were also killed. According to the Save the Rhino organization, poaching effectively cancels out the population’s growth rate.

The move has proved controversial, The Independent said. On social media, some people celebrated the decision, while others opposed it. Further, the call could cause conflict between Kenya and the UN as the UN General Assembly have called for the eradication of capital punishment altogether. 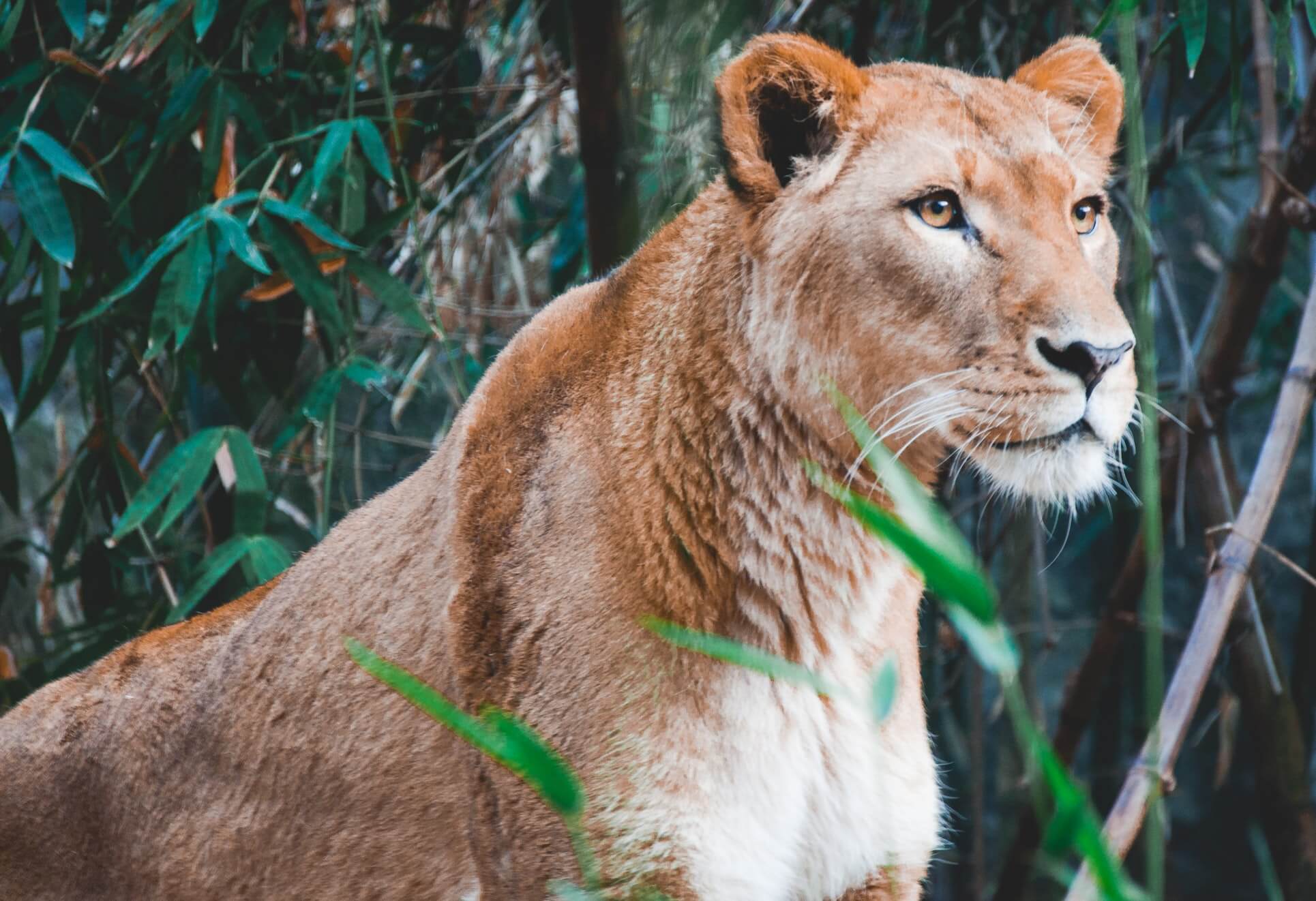 In other areas of the world, government bodies have cracked down on poaching laws. Earlier this year, Hong Kong announced the ban of the world’s largest market for the ivory trade. The UK soon followed suit, announcing a similar ban after receiving “overwhelming” support.

In Africa, lion populations have fallen 30 percent in the last two decades. Similarly, the rhino population has dropped from half a million to just 5,000. The alarming figures inspired the launch of Akashinga, a conservation model formed to protect wildlife and wilderness areas. The team, made up of disadvantaged vegan women, was created by the International Anti-Poaching Foundation and operates in Zimbazi valley, Africa’s poaching frontline.

Kenya’s Ol Pejeta Conservancy was home to Sudan, the world’s last male northern white rhino who recently passed away. Richard Vigne, head of the conservancy, told The Independent the world would remember the animal forever as a symbol of endangered species conservation.

Of Sudan’s death, Paul Masela, wildlife manager at Kenya Wildlife Services, told The Independent: “I wouldn’t say it was a wake-up call because we saw it coming, and we should have done better.”