What in the wicked heck is going on in Boston? Not only does Patriots QB Tom Brady have a vegan meal track with meal kit company Purple Carrot, but the Bleacher Report is now reporting that Celtics point guard Kyrie Irving is giving the vegan diet a go, too.

Last month, Irving told the NBA Countdown broadcast crew that he has “been on more of a plant-based diet, getting away from the animals and all that.”

“I had to get away from that,” he said. “So my energy is up. My body feels amazing.”

“All that”  is the more than just meat, animal products common among athletes can include eggs and dairy, in particular those whey protein shakes used to gain muscle. 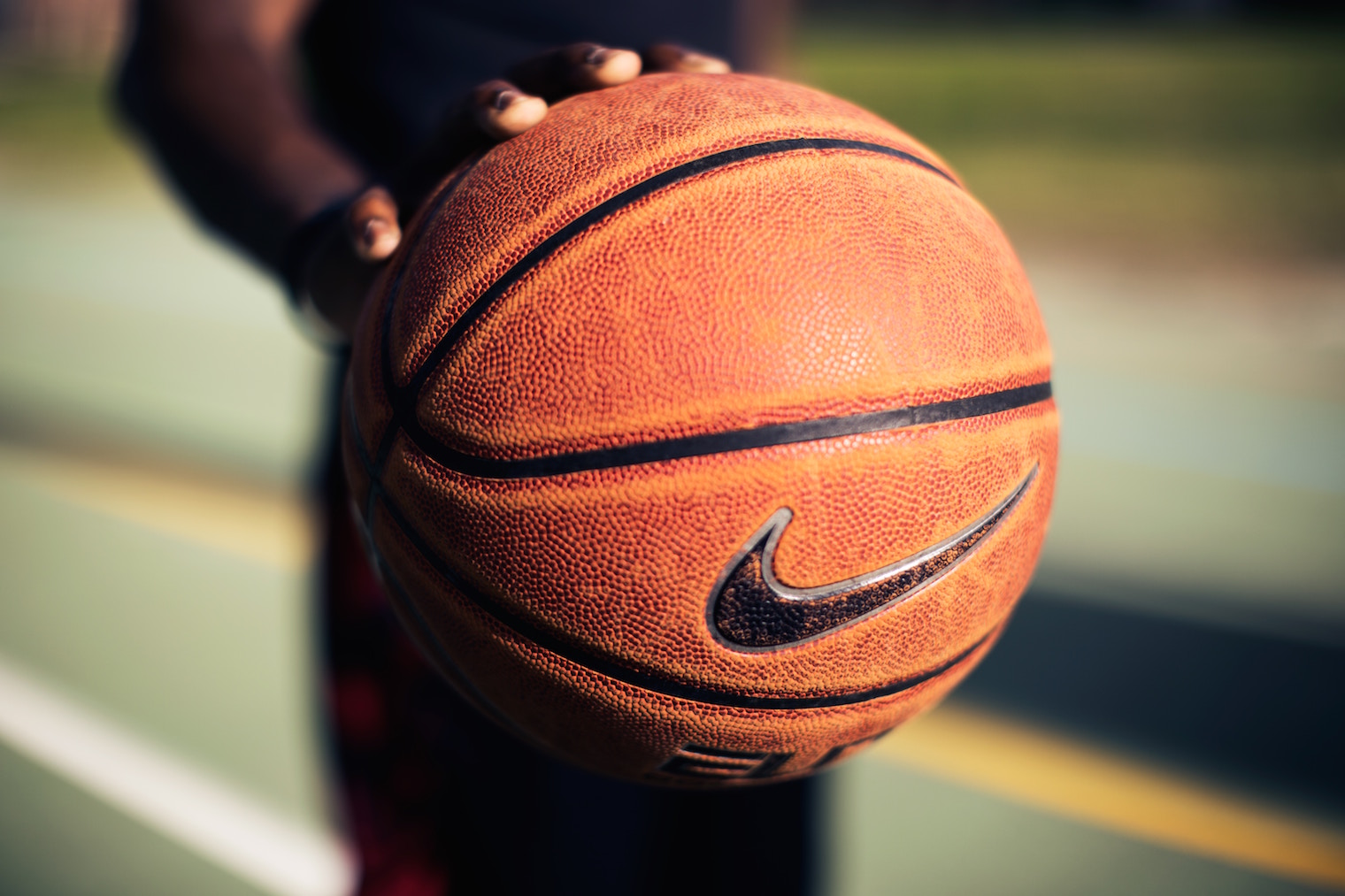 But plant proteins work just as well. In fact, one recent study reported that researchers found no difference in muscle development based on the type of protein consumed (plant-based or animal), only in how much. In other words, plant proteins like hemp, pea, rice, or soy, work just as well in helping to build and maintain muscle.

Irving says he’s noticed improvements in his ability to play and recover. And even Irving’s head coach, Brad Stevens, supports the move to go vegan. “He’s had great energy all year,” Stevens said. “The nutrition side is huge.”

More than 15 games into the season, Irving is more excited about his choice than ever. “I don’t plan on changing anything in my diet,” he said. “It’s working out great so far.”