“As a year-old company founded by two biochemists with a history of environmental activism and agricultural research, we are honored to gain the support from large names like Draper and more to bring resources to bear on this important technology at such an early stage,” Selden wrote.

Since leaving IndieBio, a San Francisco-based life science accelerator program, which provides biotech startups with a four-month intensive program that helps founders move their products from concept to reality, Finless Foods has made strides in bringing its lab-grown tuna to market.

According to Selden, the clean seafood company has “dramatically” lowered cost and obtained “precious cellular material” that will allow it to push forth into rapid-scale commercialization within the next few years. The company also moved into a new facility in Emeryville, California, that will provide them with the technology they need to grow. 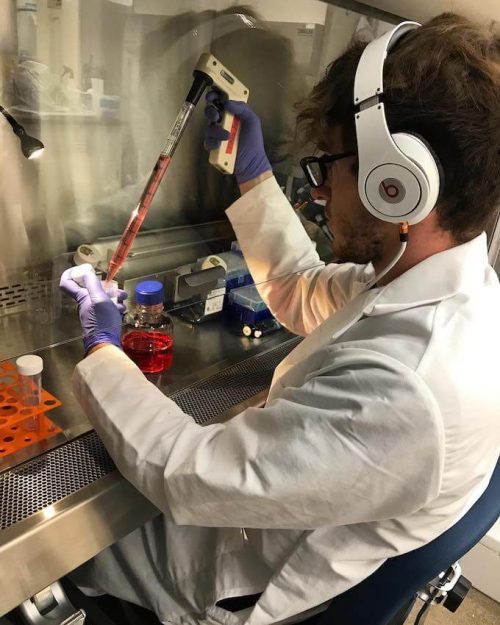 “This round will bring us to the end of our initial R&D phase, meaning we’ll have the tools necessary to move into production pending the closing of a Series A,” Selden continued. “The opportunity this money gives us to perfect our science and create delicious, safe, and healthy food is genuinely exciting to our entire team.”

“I firmly believe that we are building the right team to take this task on and create something new that can solve large-scale problems worldwide, which is why we’re all in this in the first place,” Selden said.

Co-founded by Selden and Brian Wyrwas, Finless Foods aims to provide a solution to the problem of overfishing. Last September, the brand stated that it hopes to have its lab-grown fish available in stores by 2019.