NASCAR driver Landon Cassill competes in the Monster Energy NASCAR Cup Series full-time. He has traveled to 36 NASCAR races in recent months. And according to publication For The Win, he gave up animal products five years ago.

After being inspired by his wife’s vegan diet, as well reading books by vegan athlete Rich Roll, Cassill decided to take the pledge himself.

He explains that he went from “eating like a kid” to becoming more aware of nutrition. He states that he now uses “food as fuel”. He says that being vegan has helped to change his snacking habits, opting to snack on raw fruit and vegetables rather than “a cup of pretzels”. 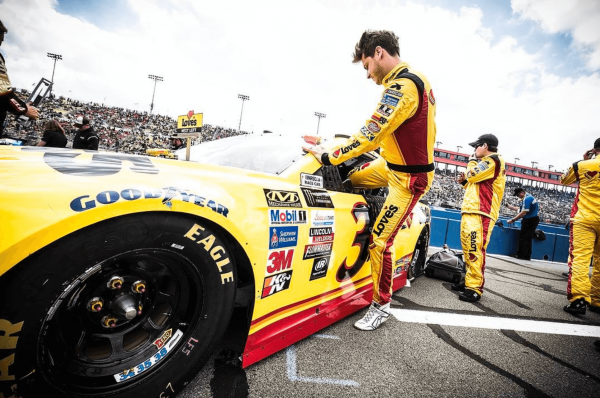 Cassill is a fan of smoothies, explaining how they suit his on-the-go lifestyle. He tells For The Win, “I like spinach and almond butter, bananas – those ingredients… I’m not afraid of green smoothies”. 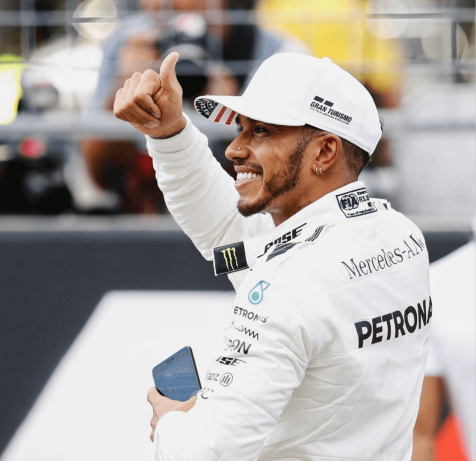