The Frozen Fruit Co, named one of the “Best New Ice Cream Treats in Los Angeles” says it’s launching a vegan ice cream truck to bring its frozen treats to neighborhoods across the city.

“We’ve currently been making our plant based vegan frozen treats fresh every day in our Santa Monica store for the last year and half, but its time to grow. We’re ready to launch our first Plant Based “Ice Cream” Truck,” says Frozen Fruit Co. 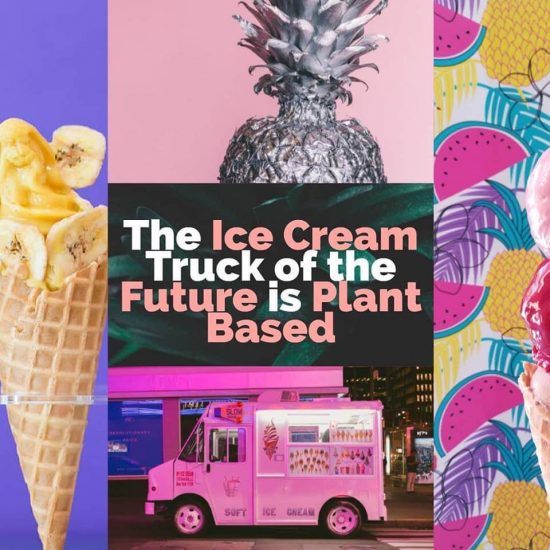 The company makes unique frozen desserts entirely from fruit such as dates, apples, peaches, berries, and plums. “No dairy, no gluten, no bases, nothing artificial, no refined sugars and no artificial flavors, additives or preservatives. Just completely natural frozen treats which taste amazing and you can feel great about eating,” adds the company.

Both the supply and demand for vegan food, including ice cream, is growing as consumers steer away from buying dairy due to ethical, health, and environmental concerns that are associated with the industry. New survey data has revealed half of shoppers who buy dairy products also opt to pick up plant-based milk products. Further, servings of dairy yogurt dropped by 82 million in the UK over the last year, as shoppers look for dairy-free products more often. 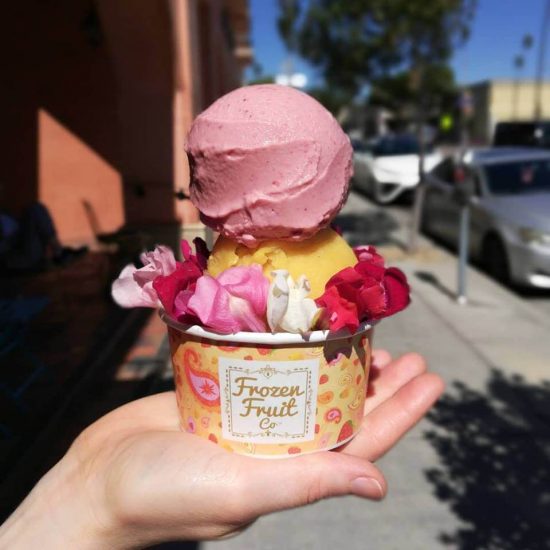 The Frozen Fruit Co. is running a Kickstarter campaign to help get its vegan ice cream truck up and and running. More details here.