In honor of the Annual Knesset Animal Rights Day, Israeli lawmakers went vegan for a day, enjoying animal-free foods instead of beef and chicken at the Knesset cafeteria. However, it was more than a day about food.

Dishes like a meatless lasagna, vegan rice dishes, vegan potato strudel, and eggless jachnun — a Yemenite pastry dish — were among some of the foods served to the lawmakers. After the meal, diners were given the opportunity to trace some of their favorite foods back to the source. This led to virtual reality sessions where folks got the opportunity to see and hear first hand what factory farms and farms, in general, look like — where animals are viewed more as a product than a living thing with autonomy. 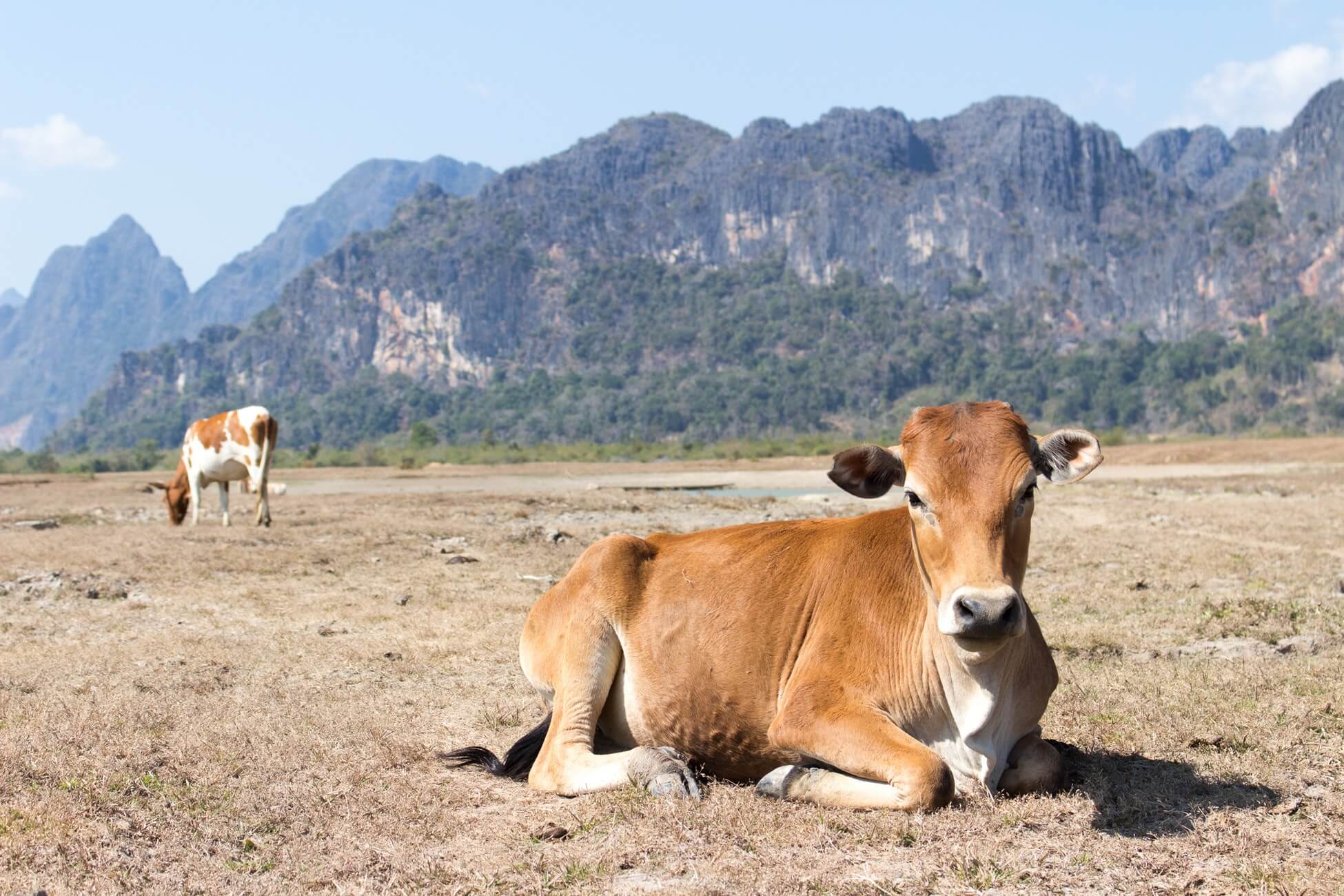 The Animal Rights Day was sponsored by a cross-party group headed by Yael Cohen-Paran and Itzik Shmuli (Zionist Union), Sharren Haskel (Likud) and Yael German (Yesh Atid). One of the lawmakers, Tamar Zandberg, was enthusiastic about the day and hopeful about its impact. “Every year, we prove that it is possible to eat food that is inexpensive, tasty, healthy, nourishing and colorful — and this year also nostalgic and traditional — all involving zero suffering and abuse.”

Veganism has certainly had an impact in Israel, to say the least. The Times of Israel writes, “According to the activist group Vegan-Friendly, there are some 300,000 vegans in Israel. At nearly 4 percent of the country, activists say Israel has the highest per-capita vegan population in the world, and the trend appears to be accelerating.” 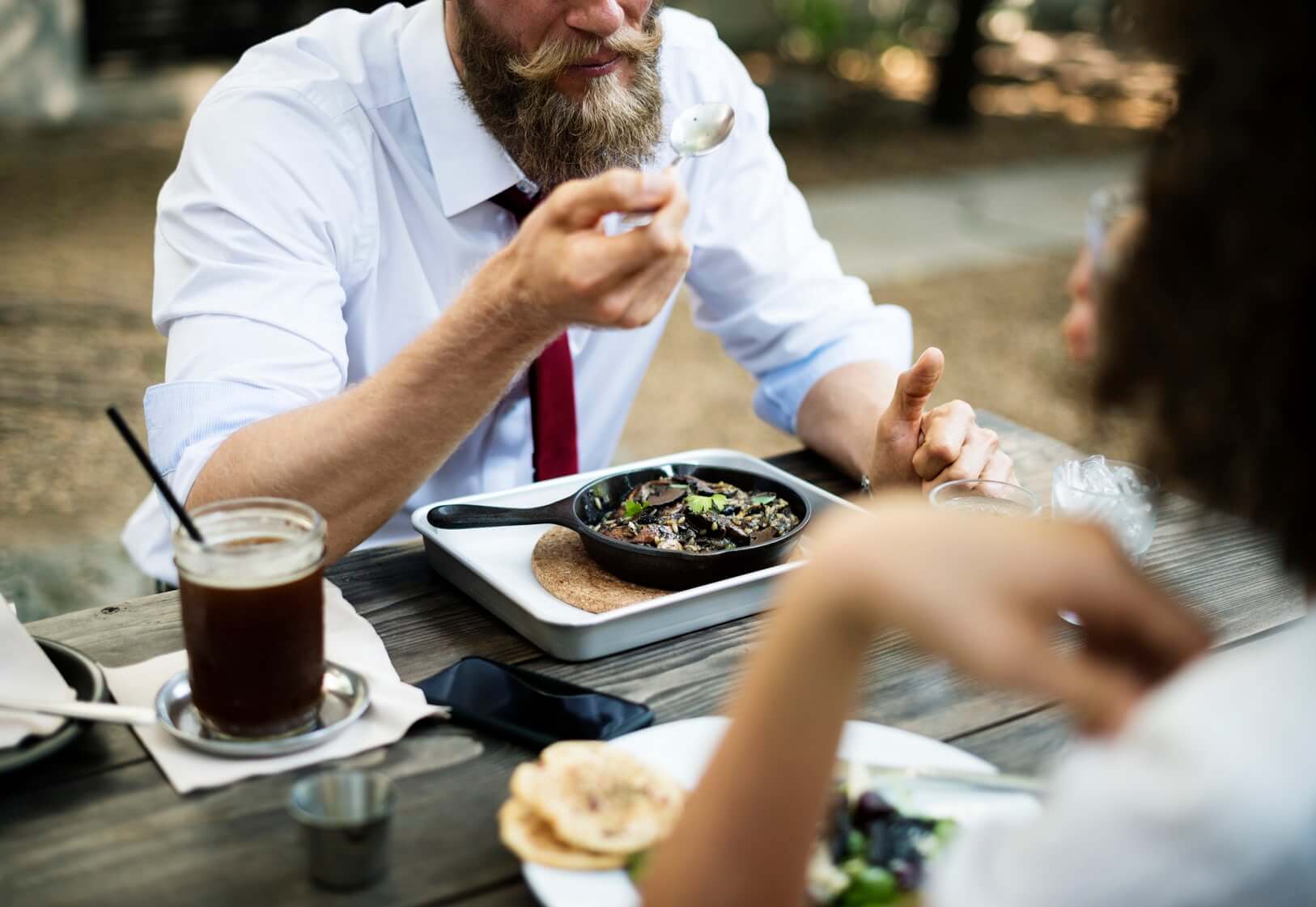 Israel is in many ways a haven for vegans. Now, more than ever, restaurants all over the country offer vegan options. This, coupled with the fact that two of the nations best staples, falafel and hummus require no animal products, keeps Israel ranked consistently high on lists of vegan-friendly nations.

Israel’s veganism is well noted by food and health industries and was the first country to receive the Domino’s vegan cheese option back in 2013. Additionally, an Israeli health insurance company recently announced they were offering discounted insurance rates on health and life plans for vegans. Needless to say, with lawmakers now engaging with veganism themselves, there is more hope than ever for the environment and animals in the country.