Lea Michele is feeling better than ever, and she credits a lot of that to the food choices she makes every day.

At a recent ABC event, The Mayor actress, Lea Michele told Us Weekly, “I keep my home completely vegan, which I think is one of the most important things.” She continued, “If you keep your home healthy, then, when you’re reaching for snacks, you’re not reaching for bad things. So, I stock it with fruits and vegetables.”

While the actress says she is vegetarian, she admits to still integrating meat into her diet from time to time. “My diet changes often,” she admitted. She’s made huge steps in a positive direction, limiting and almost completely removing meat from her diet, which is a win for animals and for health. The health and other benefits of quitting meat are varied and plentiful, ranging from a lower risk of cancer and heart disease, increased muscle recovery, and can majorly reduce inflammation. And, as she mentioned previously, eating healthy vegan food (whole food plant based) means you can enjoy more snacks with less guilt and risk than with animal-based products. 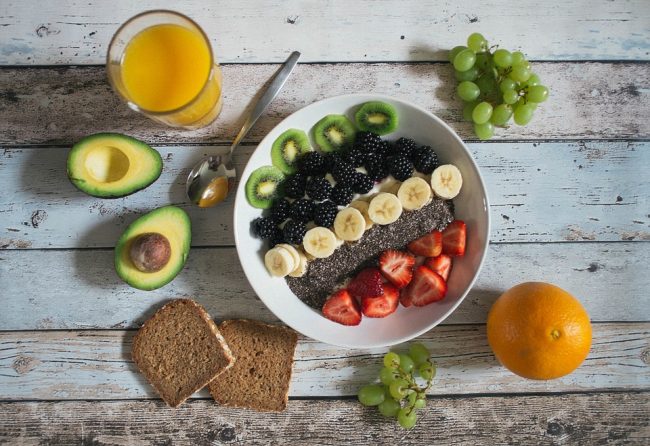 It’s easier than ever to eat a vegan diet, especially for someone with Michele’s resources. Vegans all over the world are making more and more markets to combat the lack of plant based options found in traditional stores. Maybe, someday soon, she’ll be one hundred percent Glee-gan.