Leon lunch-goers will soon have the option of ordering Meatless Meatballs: vegan meatballs with tomato sauce, herbs, and aioli served atop a bed of rice. Or, a Plant Burger: an edamame-based patty with ketchup and veggies. 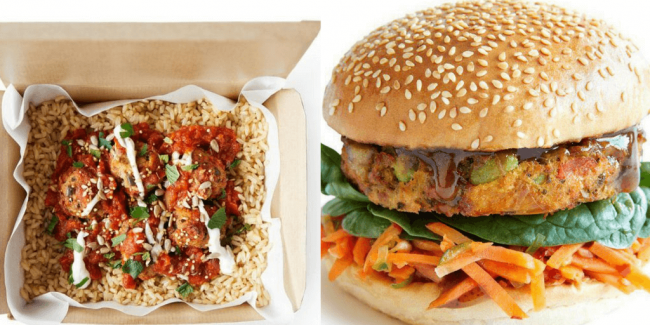 During the “Veganuary” campaign earlier this year, Leon added a range of vegan options to accommodate for participants. For the global initiative, a record-breaking 150,000 sign-ups were recorded. 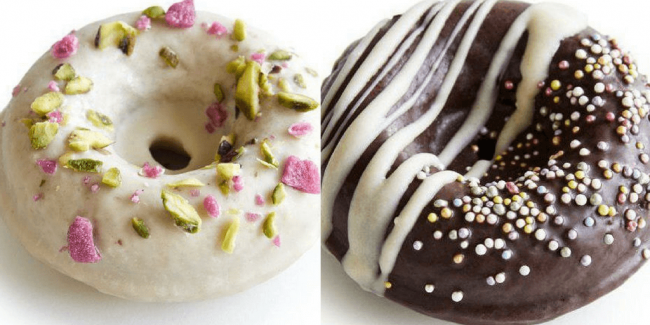 The number of vegans living in the U.K. has risen by 700% in the last two years. And Leon isn’t the only eatery that’s adding plant-based options. U.S.-based  restaurant chain TGI Fridays recently launched vegan menu items across its U.K. locations, and vegan kebab shop What The Pitta opened the doors to its third restaurant in February.

A recent £2.7 million funding is also enabling British restaurant supplier Little & Cull to double its vegan options, and restaurant chain The Real Greek announced the introduction of an exclusively vegan menu in March. Even classic fish and chip shops in Britain have seen the demand for vegan options and added a separate menu, such as Sutton and Sons and, “Britain’s best” fish and chip shop,  Simpsons in Stroud.