The man himself has just announced that the Leonardo Di Caprio Foundation will be donating a whopping grants total sum of $20 million to over 100 various environmental organisations. These organisations have a range of focus causes such as conservational efforts, indigenous rights and a big topical issue: global warming. However, not only major environmental organisations will benefit – local partners that protect vital ecosystems, species at risk of extinction and threatened communities will also receive grants.

During a climate change conference at Yale University – Di Caprio the outspoken activist and passionate environmentalist announced these grants, saying: “We [Leonardo Di Caprio Foundation] are proud to support the work of over 100 organizations at home and abroad, these grantees are active on the ground, protecting our oceans, forests and endangered species for future generations – and tackling the urgent, existential challenges of climate change.”

Also during the conference, Leo emphasized the importance of taking immediate global action towards shifting out fossil fuels in favour of renewable energy sources. Adding, “there exist today many proven technologies in renewable energy, clean transportation, and sustainable agriculture, that we can begin to build a brighter future for all of us.”

Di Caprio continued by pushing for political action and innovation – stating: “Our challenge is to find new ways to power our lives, employ millions of people and turn every individual into an advocate for clean air and drinkable water. We must demand that politicians accept climate science and make bold commitments before it is too late.” 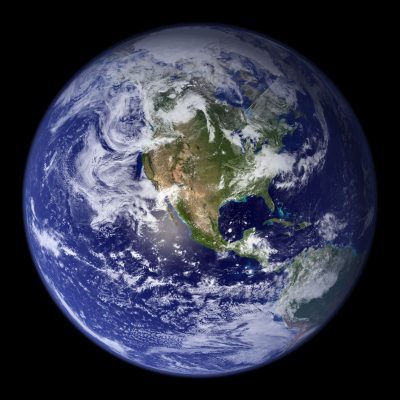 This latest installment of awarded grants is UN messenger of peace Leo’s “largest-ever portfolio of environmental grants”, according to their website. Which takes the total financial contribution of Leo’s Foundation since 1998 will be over $80 million. The Foundation has already awarded grants in six vital areas: Wildlife and Landscape Conservation Program, Marine Life and Oceans Program, Climate Program, Innovation, Media & Technology Program (IMT), Indigenous Rights Program, and California Program.

CEO of the LDC Foundation, Terry Tamminen adds “With a lack of political leadership, and continued evidence that climate change is growing worse with record-breaking heatwaves and storms, we believe we need to do as much as we can now, before it is too late.” These grants come at a time when climate action and environmental efforts are in critical stages for sustainability.